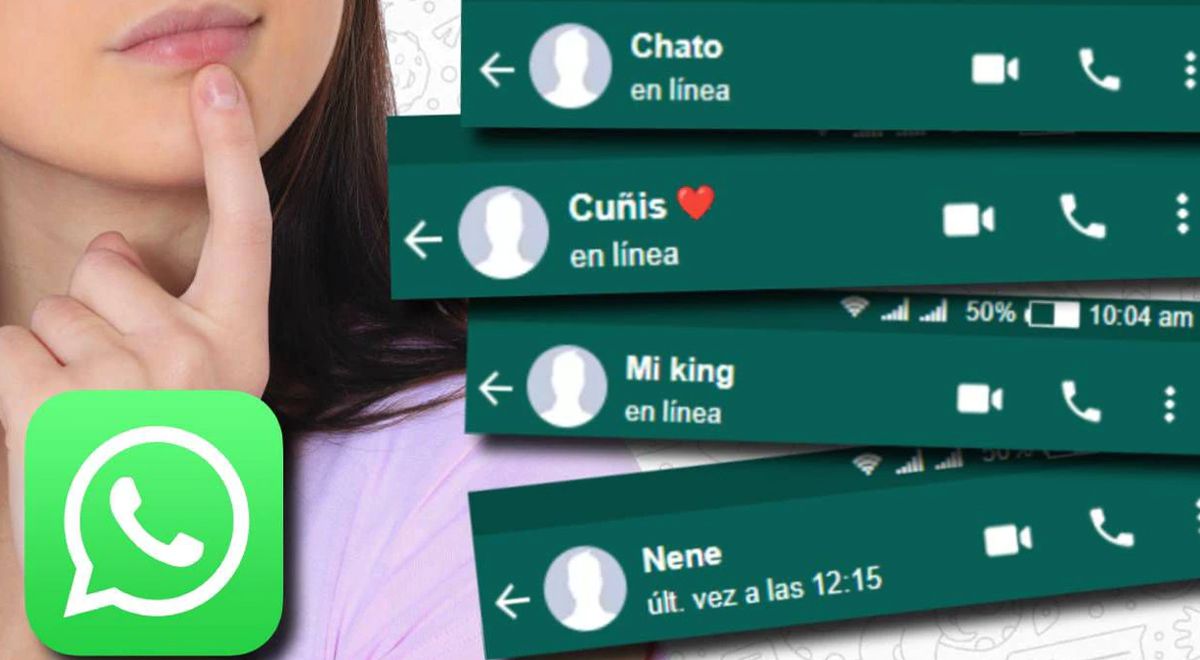 Since its release, WhatsApp has become one of the instant messaging apps most used in Peru and other countries of the world. Despite being so popular, most users are unaware of all the tricks that this platform hides which belongs to Meta. One of the most useful secret options, which is available on Android and iOS, lets you know who added you to their contact list and what name they gave you. Would you like to know? Here we are going to teach you.

To use this trick WhatsApp You will not need to download applications developed by third parties on your smartphone, this is because it is a native function, that is, it was added by the same Mark Zuckerberg company. We are talking about an option called New Broadcasting that allows you to send the same message to several contacts without forming a group.

That would be all. Now, you will only have to wait a few minutes (between half an hour or an hour) and then press the message you sent for a few seconds. At the top of the screen, the ‘Info’ buttonyou have to press it.

If the other person appears, then that means that they have added you, if they do not appear, then the message did not reach them because they do not have you in their contacts.

How to know what name they gave you in WhatsApp?

To find out what with what name (or nickname) they recorded you in WhatsApp you will have to ask your contact to send you your phone number; however, you will not need to write it via text message, but rather share it through the app. This method works on all smartphones, be they Android or iPhone.

To share a contact on WhatsApp, the person must enter your profile, press the three-point icon (upper right corner) and choose the Share option. Finally, he must select you and you will receive the Contact card that shows your phone number and the name they used to record you.

Additionally, there is an application called getcontact (available on Android and iOS) which, after granting it various permissions), shows you a list of names that have been used to record your phone number. The problem with this software is that it doesn’t reveal who was the person who saved you that way, so you’ll be left with that doubt.

WhatsApp: how to find out who added you to their contact list and what name they gave you?