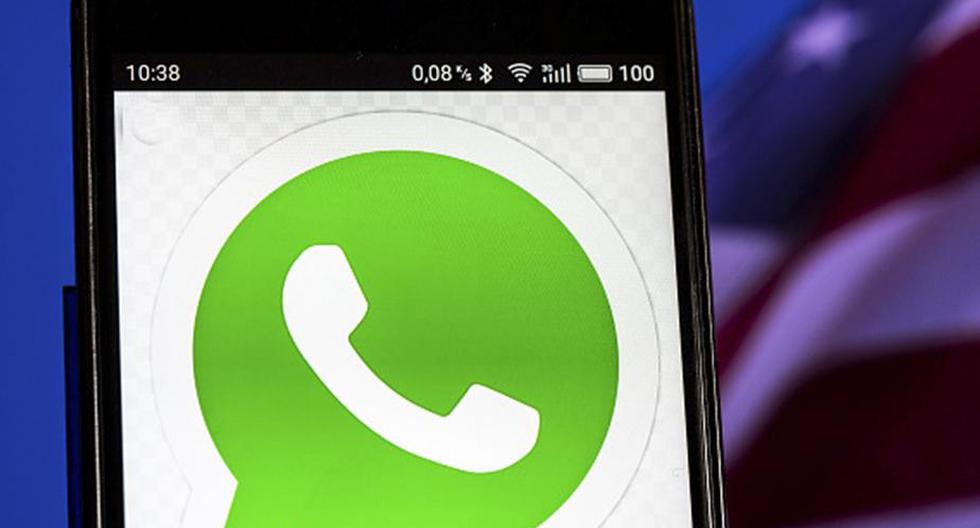 WhatsApp is one of the mobile applications with the most active users in the world. Despite the fact that sometimes the instant messaging platform has some flaws, users are always on the lookout for ‘tricks‘in order to improve its performance. And it is that people are always aware of the functionalities that the service offers, not for something the social network currently has more than 1,500 million users around the world.

In that sense, WhatsApp always seeks to keep its users happy and remains the favorite instant messaging application on the market. Among the new functionalities that the social network of Mark Zuckerberg has been proposing, would be the one that I received a notification when you take a screenshot of the chats you have with a person or with your group of friends.

A few weeks ago, there were common complaints from various users of Whastapp in social networks, due to the fact that the application lacks security methods. For this reason, it would seek to implement a plan to give the user in more detail the information about the actions that occur during the interaction with another person and it would seek to notify if they take screenshots.

Mark Zuckerberg’s social network would be about to implement a third blue tick in conversations. In addition to the double blue cross that appears in the conversation when it is notified that the recipient of the message has already opened the message and also read it. Now, they would be thinking of implementing a third check to notify the other user that a ‘screenshot’ was made.

IS THE THIRD BLUE SWING CONFIRMED IN WHATSAPP?

So far, WhatsApp has not yet officially confirmed that there will be a third blue cross to notify that the other person is taking a screenshot of the conversation. However, it is an idea that could be implemented to give users greater security, as well as privacy and control over the interactions that exist between users.

HOW TO PUT THE SANTA CLAUS HAT ON THE WHATSAPP ICON?

On the occasion of the Christmas holidays, Mark Zuckerberg’s social network joins the celebrations for December. In order for you to put the Santa Claus hat on the WhtasApp icon, you must follow the following steps. Enter a search engine such as Google or Safari to find an image of the app with a Christmas hat in PNG format. Once you find the one you like the most, you save them in your gallery.

Then you need to download Nova Launcher (for Android) app store and accept the terms. Then, find the WhatsApp app and press it for a few seconds until the edit option appears. By selecting this option, you can change the app icon and select the previously downloaded PNG image. Finally, you must click on save changes and with that the icon of the social network will have changed.

WhatsApp 2022: now it will be notified if you take a screenshot of the chats