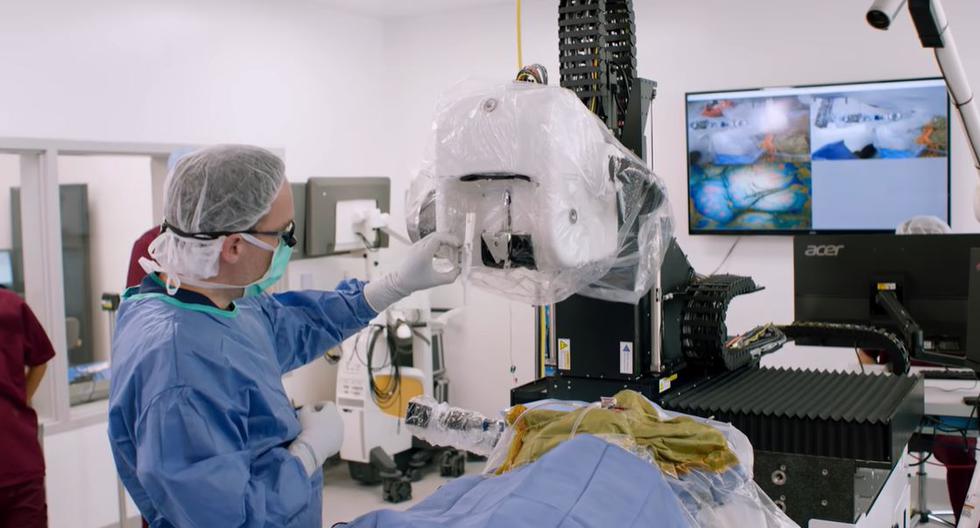 A device implanted in the human brain that will allow to enhance it and know its activity in detail, is it possible? With the arrival of 2022 and the advancement of technology, without leaving behind the futuristic vision that characterizes it, Elon Musk, the billionaire owner of Telsa and SpaceX, assures that this year he will surprise the world with an unusual undertaking.

Musk has initiated, together with the neutral interface technology company Neuralink, the development of a device that will directly link the human brain and artificial intelligence that could be placed in the human brain and thus record brain activity and potentially stimulate it.

How much could human interaction with a device change in a person’s brain? There is still some time to find out because, although Musk has expressed interest in releasing his work this year, there is no definite date. However, the importance of this device would not only be due to the futuristic vision of its creator, it could also be of great help for neuroanatomy and neuroscience.

What should you know about Neuralink?

Neuralink is a device that will be implanted into the human brain through a surgical intervention. After their placement, the person will be able to communicate with machines and will be able to control them. With its implementation, it will allow to analyze the electrical signals of the brain and achieve solutions to medical problems.

This technological breakthrough is coming, according to Elon Musk, soon. While human testing hasn’t started, the installed chipset, called the N1, is 8mm in diameter and has multiple wires that house electrodes. With its implementation, Neuralink could control basic devices such as the smartphone, the computer and even write with thought.

For this it is important to highlight that the brain sends information to different parts of the body through neurons that connect with each other, and communicate through neurotransmitters that generate an electric field that can register these reactions by placing electrodes nearby. The electrodes can understand the electrical signal of the brain and thus Neuralink can read what you are thinking and allow you to communicate with the machines without emitting any words.

THIS VIDEO MAY INTEREST YOU

What you need to know about Neuralink, Elon Musk’s technology that will implant chips in the human brain