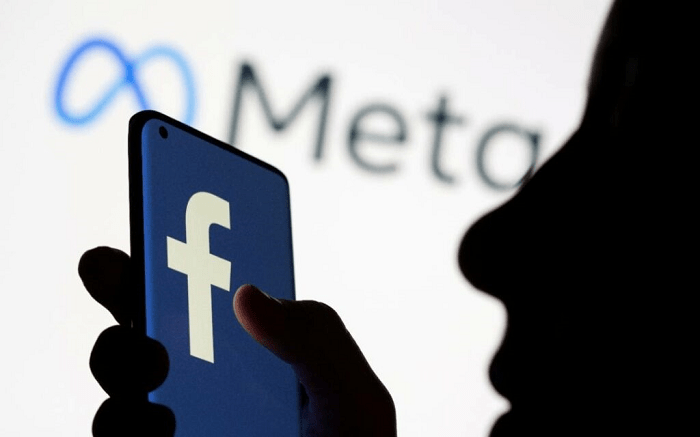 It seems that there are readers who have a lot to say and they do it through the numbers. Whether to criticize or to add, this year about 1,541 Yahoo Finance Readers they voted in a recent poll on which companies had the worst image this year.

But in the list of shame there is room for other companies and companies such as the financial services firm Robinhood or the startup specialized in electric trucks Nikola (on which the long shadow of fraud projects). The silver medal goes to him e-commerce giant Alibaba and the bronze hangs it AT&T telecommunications.

The company led by Mark Zuckerberg and known until just a couple of months ago as Facebook, has had an extraordinarily turbulent year as a result of the explosive revelations from his former employee Francis Haugen. In addition, the competition authorities in the United States have not taken their eyes off Meta since the current tenant of the White House Joe Biden demanded it.

The United States Congress demands, for its part, Meta greater and better protection of personal data in its domains. And while conservatives criticize the company for controlling the expressions of opinion expressed on its platforms and silencing certain voices, Democrats urge Meta to put a stop to “fake news” once and for all.

For a long time from the United States Congress, this institution regularly quotes Mark Zuckerberg and his minions to give explanations of the latest scandals that haunt the company. Recently Adam Mosseri, head of Instagram, was summoned, for example, by Congress to be questioned about the alleged harmful effect of the social network on the health of adolescents.

Still, all is not lost for Meta. If the company apologized and made up for the damage by donating, for example, money to charities, its reputation could spread its wings again. It should also be noted that some readers see in its recent rebranding to be renamed Meta a step in the right direction by the company.

The third company on the list, AT&T, has suffered a 24% drop in its share value in the last year and that is something that readers do not seem willing to forgive this company.

As for Tesla, readers have no regrets to make to their titles, which have skyrocketed in the last year. And their criticisms are directly related to the company’s products, which apparently see the light in the market without being completely settled. Allegations of sexual harassment and the controversial personality of Elon Musk have also played an important role in making Tesla among the worst companies in the world.

What were the worst tech companies in the world in 2021?