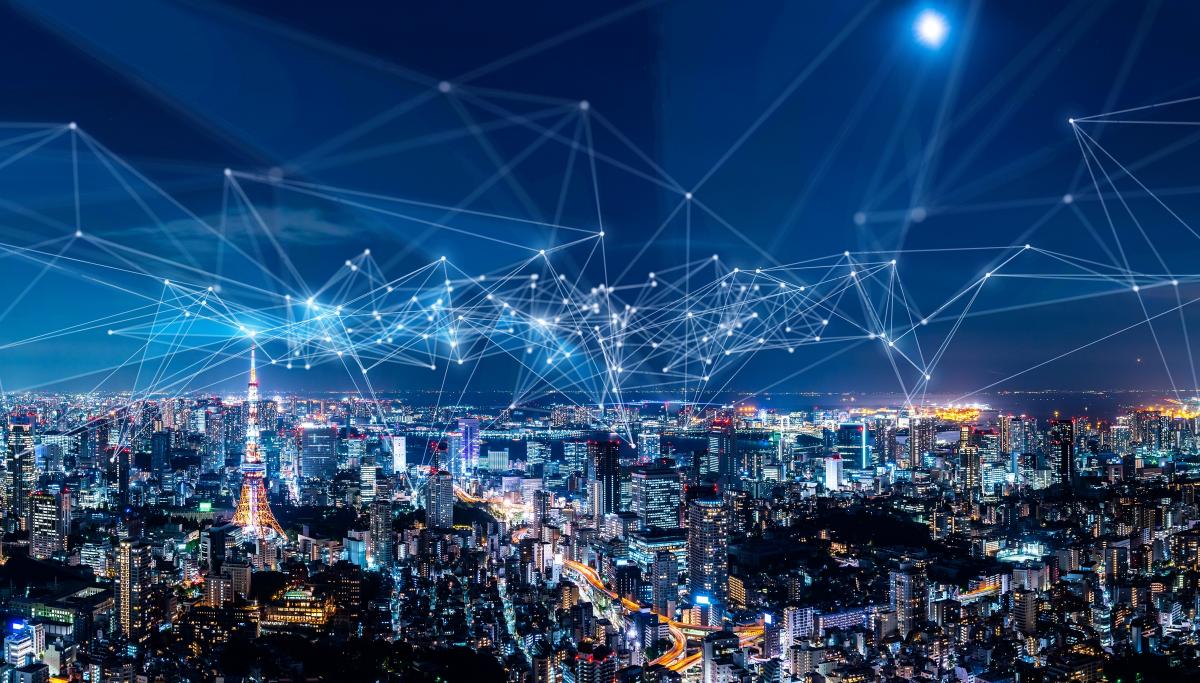 Web3 appears to be the great Internet revolution, with the permission of the Metaverse. Although not even the great gurus of technology are very clear about what it means …

Artificial intelligence, metaverse, blockchain, NFT, cryptocurrencies… We are initiating one of the most important technological changes in history, although nobody knows very well how far it will take us.

These days Elon Musk He’s been raving about the metaverse, basically because he’s an enemy of Mark Zuckerberg. You do not like to wear virtual or augmented reality glasses, but it seems very normal that let’s all implant a chip in our brains…

As he tells us Business Insider, Elon Musk has also talked about Web3 on Twitter. And has joined the conversation company founder Jack Dorsey, who ceased to be CEO of Twitter a few weeks ago.

Chromebooks are very simple to use laptops based on the Chrome browser and widely used in academic environments such as schools or institutes.

The two tech gurus get along very well: they share their eccentricism, and their passion for cryptocurrencies. It’s one of the reasons why Elon Musk is always on Twitter, and not in other social networks.

A couple of days ago Elon Musk started a debate on Web3 or Web 3.0, which already has more than 5,000 responses.

He started the talk by uploading a famous video of Bill Gates in 1995, it is where he is ridiculed in an interview, for saying that the Internet was the future:

Given the almost unimaginable nature of the present, what will the future be? pic.twitter.com/b2Yw0AXGVA

Elon Musk implies that just as they laughed at Bill Gates when he said 25 years ago that the Internet was the future, they also laugh now at those who say that the Web3, the blockchain are the future.

We can consider the early years of the Internet as the Web 1.0– A collection of web pages and services that only worked in one direction. Users used those online services, and that’s it.

The Web 2.0 It is the evolution of the Internet where users can personalize these services, create their own, and collaborate with other people on online projects. Something like the interactive and collaborative Internet.

The next thing will be Web 3.0 or Web3, but no one is yet very clear about what it is.

Some speak of the Web 3.0 as an Internet where you access the network without a browser, through multiple devices: wearables, Internet of Things, household appliances, cars, etc.

But Elon Musk calls Web3 to something else: a new decentralized and ownerless Internet, managed by the blockchain. That is, the equivalent of cryptocurrencies, but applied to the management of the Internet.

Can you imagine a video game where you can become a millionaire just by playing? It is possible with NFT games, but all that glitters is not gold …

A network in which governments and large corporations such as Google, Amazon, or Facebook, they don’t control the data, but are in the power of the users themselves, protected and managed by the blockchain.

In the same thread Elon Musk acknowledges that “not real yet“and wondering what it will be like”10, 20 or 30 years from now“.

A day later he tried again with another tweet: “Has anyone seen the Web3? I cant find it“.

Answered him Twitter founder Jack Dorsey himself with a coded message: “It’s somewhere between A and Z“:

It’s somewhere between a and z

He was actually referring to Andreessen Horowitwith, one of Facebook’s investors, who has shown interest in the Web3.

“The web3 is a centralized entity with another label …“, he concludes … An answer that the defenders of the decentralized Internet, who claim that he is wrong, have not liked.

Will cryptocurrencies and blockchain be able to take control of money and the internet from banks, governments, corporations and investors?

It is, surely, the greatest utopia in the entire history of mankind …

What is Web3, the new Internet that confuses Elon Musk and the founder of Twitter