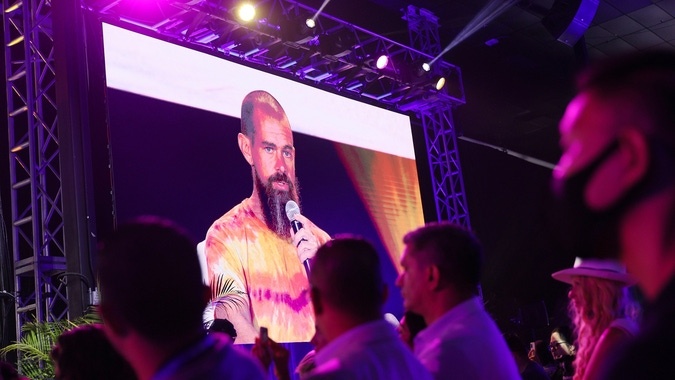 We have not yet finished exploring the possibilities of Web 3.0 and there is already a new concept on the table. It’s about the web 5.0 and who has started talking about her is jack dorsey. Developed by The Block Head (TBH)the cryptocurrency business unit of the co-founder of Twitter, Web 5.0 aims to offer an even more decentralized network that not only protects users’ data (as Web 3.0 does), but also their identity.

In the project official site explains: “The web democratized the exchange of information, but it is missing a key layer: the identity. We fight to protect personal data with hundreds of accounts and passwords that we can’t remember. On the web today, identity and personal data have become the property of third parties. Web5 brings decentralized identity and data storage to your applications. It allows developers to focus on creating delightful user experiences, while returning ownership of data and identity to people.”

Among other things, Web 5.0 will allow you to surf the net always controlling your identity and using a single decentralized account to access all the sites and services you want. That is to say: instead of creating accounts and accounts for different networks, marketplaces, services and applications, a single identity will suffice and your data will not be stored on thousands of third-party servers.

In addition, the user’s data and preferences will remain registered in their profile. If you’ve favorited 100 songs on Spotify and decide to switch to another service, say Google Music, all your preferences, playlists and likes will “move” with it.

Although the concept is not so different from Web 3.0, where users can interact with each other and store data without the need for an intermediary (which is why it is said to be decentralized), Web 5.0 puts its emphasis on identity of the user. In theory, through Verifiable Credentials (VCs) a user will be able to verify who they are and this will make it much more difficult for hackers to have an identity theft.

In a recent post on his Twitter account, Jack Dorsey says: “this will possibly be our most important contribution to the internet. proud of the team. #web5 (RIP web3)”.

In the past, Jack Dorsey has criticized Web 3.0 for not offering truly decentralized technology, claiming that it is controlled by large venture capital firms through their multi-million dollar investments. In TBH’s presentation there is no mention of cryptocurrencies or NFT’s.

The concept of Web5.0 and the emphasis it places on identity is in line with the proposal of Vitalik Buterin of creating tokens linked to the soul of the users and in returning the users and the care of their data to the center of the equation.

What is Web 5.0 and why is Jack Dorsey working on it?