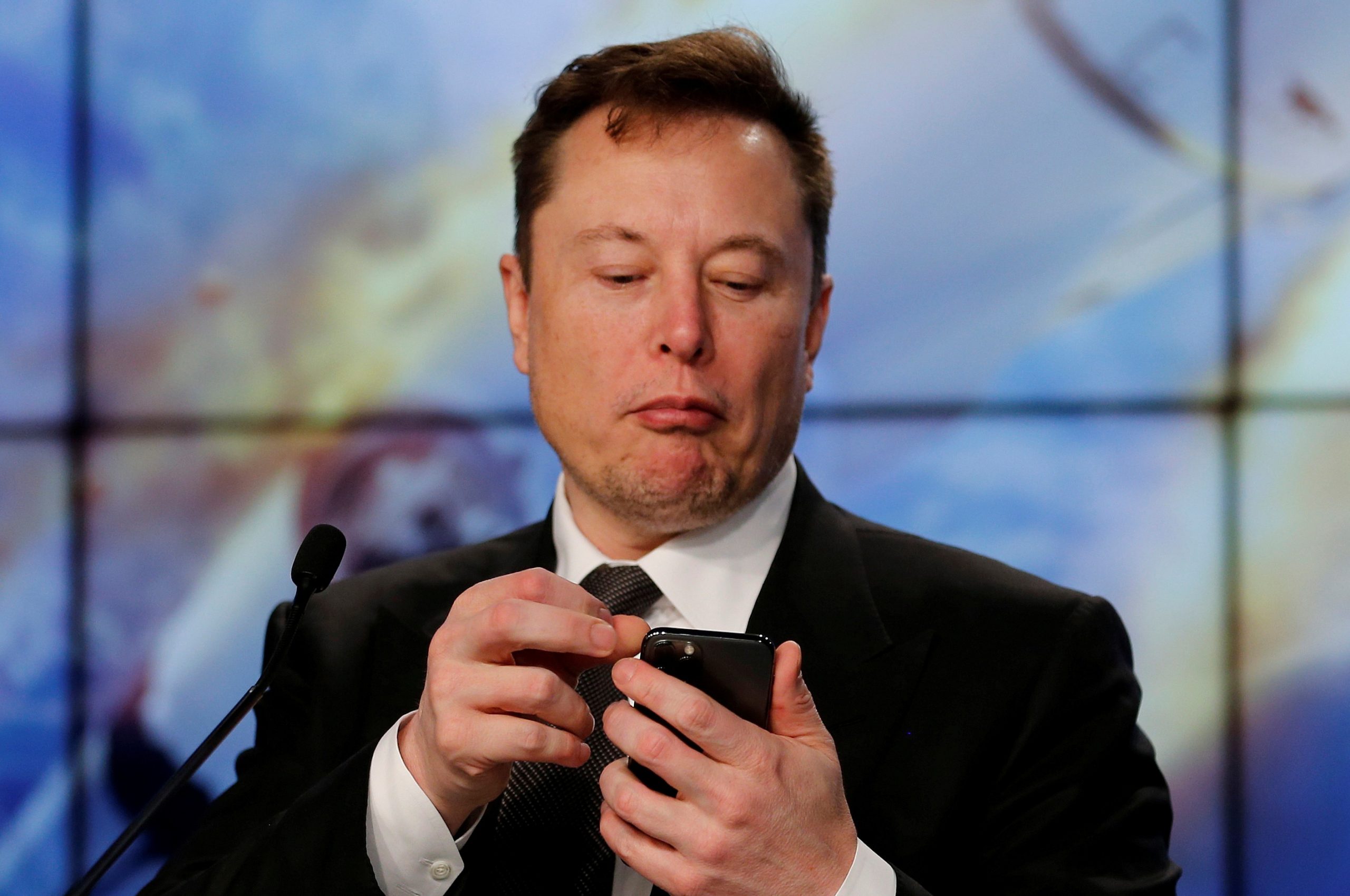 Elon Musk’s eagerness to acquire all of Twitter for $43 billion, and his threats to reconsider his position as a shareholder if the offer is ultimately not accepted, do not seem to be enough reasons to scare the San Francisco company. Twitter’s board of directors she is not interested in the tycoon’s offer and plans to carry out a strategy known in the business sector as “poison pill”. Strategy that could prevent the CEO of Tesla and SpaceX from getting away with it. But what exactly is this plan?

The strategy of poison pill that Twitter plans to carry out is nothing more than a mechanism to hinder the intention of businessmen —as in this case, Elon Musk— to carry out a hostile acquisition.

Specifically, the objective of the so-called shareholder rights plan is prevent any interested party from acquiring more than 15% of the shares without prior approval.

“The Rights Plan will reduce the likelihood that any entity, person or group will gain control of Twitter through open market accumulation without paying all shareholders an adequate control premium or without providing the Board with sufficient time to make informed judgments and take action that is in the best interest of shareholders.

The company, in this case, can carry out two methods that would cause an increase in the share price and, consequently, they would lose Elon Musk’s interest in carrying out the hostile takeover bid.

One of these methods is sale of shares at a lower price than usual to those current investors — except for Elon Musk, of course. This would allow the shareholders to obtain more assets that they can later sell at a higher price, which would cause a reduction in the participation of Musk, who would have no choice but to acquire the rest of the shares at a higher cost if he wants to continue with the hostile acquisition. .

But what happens if the hostile takeover is approved? In this case, Twitter could perform a second method similar to the one previously mentioned. The company, specifically, could offer those investors who have not sold their assetsto buy shares of the tycoon at a lower price than the current one. Again, with the same mission: to harm Elon Musk. This action would also dilute the tycoon’s stake and cause a loss of interest in the hostile takeover bid.

Twitter’s strategy, in fact, is very similar to the one carried out by Netflix in 2012 with the aim of preventing investor Carl Icahn from acquiring more than 10% of the company. Netflix, in particular, flooded the stock market and caused its price to rise, complicating Icahn’s plans to acquire a large percentage and ultimately avoiding the hostile takeover bid by the aforementioned shareholder.

Elon Musk claims to have a “plan B”

After confirming his interest in buying Twitter, Elon Musk made an apparition at a TED event where he made it clear that wasn’t sure if i could buy twitterreferring to the fact that the board of directors was going to make it difficult for him.

Musk also assured have a “plan B” if Twitter ultimately does not accept your offer. The manager did not reveal more details, so it is not clear if that ace up his sleeve is the threat he made in the statement he sent to the board of directors after announcing your offer. “If it is not accepted [la oferta]I will have to reconsider my position as a shareholder.” Musk also made it clear that this was the best offer he could make and the definitive one. Meanwhile, the CEO of Tesla and SpaceX maintains his intention to buy 100% of Twitter for, according to him, unlock his full potential.