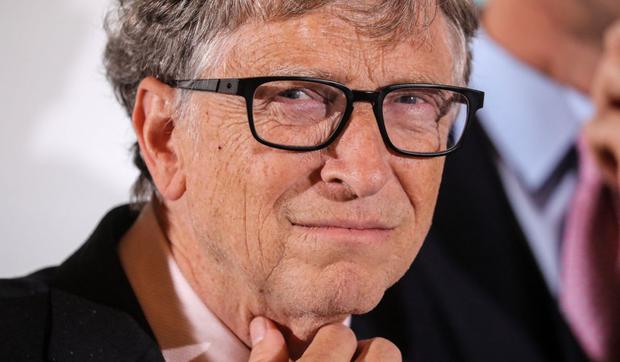 Bill Gates is one of the most recognized entrepreneurs of all time, who emerged during the early days of computers. Due to his dedication and constant work, he amassed a great fortune that placed him among the richest men in the world for three decades. Although in 2008 he left his job at the head of Microsoft, a company he founded with Paul Allen, he has continued to earn money every year. How does he do it? In the following paragraphs we tell you the strategy that he uses and can be imitated by many.

MORE INFORMATION: Bill Gates’ technique to remember everything he reads

As it is recalled, the also creator of the operating system for Windows computers announced, on June 16, 2006, his intention to leave his daily work at the head of Microsoft to dedicate himself entirely to his foundation. The transition of responsibilities was progressive and on June 27, 2008, he definitively left his work at the head of the multinational.

Although he has been away from his technology company for more than a decade, the renowned computer scientist continues to make his money grow. Next, we will tell you his secret.

WHAT IS THE STRATEGY USED BY BILL GATES TO BE RICH?

The renowned American philanthropist, 66, pointed out that to be richer every day he does not need to work, because his money does it for him; since it simply multiplies itself, he pointed out in an interview to Bloomberg.

How does your money grow on its own?

Bill Gates pointed out that to grow his money he uses a simple strategy: invest a percentage of his fortune in company shares. The amount? At least 60% of your assets; that is to say, the multimillionaire follows the maxim of Jesús Gil: leave almost nothing in the bank and invest everything he has.

“We’re not in a defensive posture where we have most of it in cash, or anything like that. The strategy that has been used in investments is to exceed 60% in equities”said.

The investment of 60% of your fortune is a considerable amount than that of the average US citizen, who chooses to invest his money in the purchase of a house, car, etc.

“Specifically, in the United States, families invest 32% of their assets in stocks on average”precise GQ Magazine.

According to ForbesBill Gates has a fortune of US$126.2 billion. He has invested in dozens of companies, including Canadian National Railway and AutoNation, and is one of the largest owners of farmland in the United States.

Gates is known to have donated an estimated $35.8 billion worth of Microsoft stock to the Gates Foundation to date.