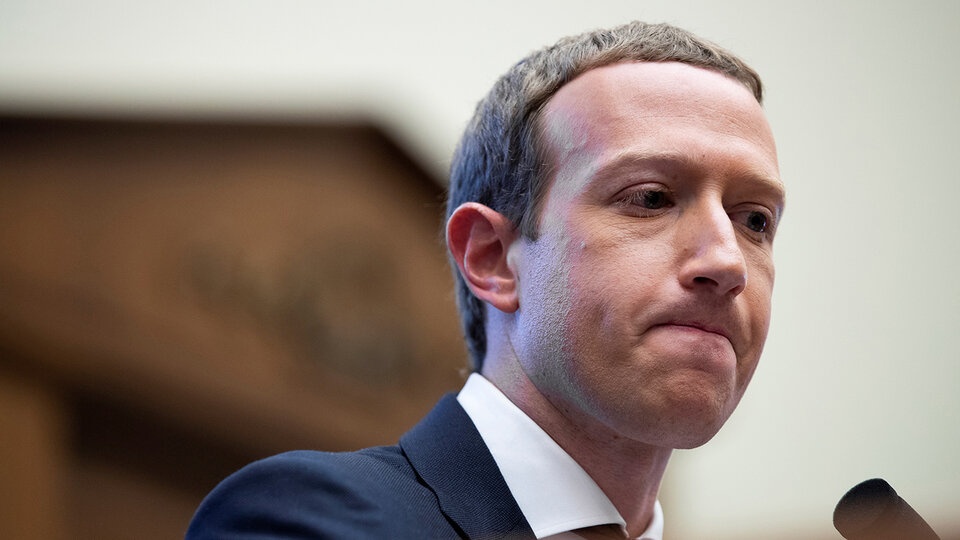 The metaverso, that new immersive experience in which (supposedly) we will inhabit the internet in the future, is generating a new Conquest of the West. Last month Mark Zuckerberg, the founder and CEO of Meta (exFacebook), announced that he would invest billions of dollars in the development of this new space. The metaverse is far from being his inventionBut he was the one who brought the word to the ears of many for the first time.

With the announcement, expectations about development increased and they are running there venture capitals seeking to wire their bit of metaverse. The figure of the pioneers advancing to monopolize their piece of virgin land is not exaggerated: there are already real estate companies that sell “virtual lands”, among other proposals. When it comes to analyzing the subject, it is worth doing a little history.

In the late ’90s Venture capitals suffered from an over-accumulation crisis: as a result of their own success, they needed new spaces in which to pour their money. The moment coincided with the surprising development of the web that in the mid-90s began to become popular. At the time, the architecture of the network, with its open protocols and network distribution, made it unclear how money could be made. Closed models such as AOL allowed to charge fees for services but they were delayed in an open network in which all kinds of experiments arose.

In those years thousands of startups that seduced investors with ambitious projects based on great ideas but lacks business model. Yet millions were invested in this rapidly growing world: it was actually invested in expectations that it was not clear how they would be realized.

Finally in 2000 emerged doubts about the real potential of the business and some wanted to get rid of the shares. Thus began a bullfight that ended with the outbreak of the dotcom bubble. Shares of thousands of companies lost their value, associated with something as volatile as the hope of making a lot of money without being clear how.

Little survived the outbreak; between them, nothing less, Google, which emerged from the debacle with an innovative search algorithm monetized thanks to the old and well-known advertising model. In 2004, almost by mistake, Zuckerberg would create Facebook and I’d soon figure out how to monetize it, too, thanks to advertising.

Towards 2009, a new wave of ventures would emerge that sought to link clients and service providers in the real world through platforms. The paradigmatic case is Uber which also revolutionized expectations but twelve years later it still does not make a profit.

With the announcement of the “next big thing,” the metaverse, Zuckerberg suddenly inflated expectations about that. new supposedly immersive internet which, in reality, is very far from being possible at least as he represented it in his video promotional.

In reality, the objectives of the presentation were not linked to unveiling a new product but to other issues.

First, to cover the last leaks provided by the former employee Frances Haugen on the negative effects of the social network.

Second, to give back to the company, now called Meta, a leadership that begins to fade with the new generations who lose interest in Facebook and Instagram. After a brutal expansion in its seventeen years of life, the advertising business model, of which he earns 98 percent of the income, is inevitably nearing his ceiling.

Attempts to enter, for example, in the financial world with their own cryptocurrency, at the moment they are not moving forward due to a banking system willing to block them.

Experience indicates that, at least for the moment, the chances of the metaverse coming to fruition or notWhat it will look like, if it really will generate an open, interoperable space, with open standards such as those of the web (which largely explain its rapid growth), are almost irrelevant.

The important thing is the enormous push to the expectations that Zuckerberg’s announcement means to generate a self-fulfilling prophecyIf the metaverse is the “next big thing” after the internet, a lot of people will be willing to invest in its development. It doesn’t even matter if there will be something like that virtual world as it is described today; what is relevant is the “meanwhile”, that period in which expectations are high and attract new investors and more money.

It’s not that venture capitals are run by fools – they’re high rollers, poised to jump in on time and save their money or, at best, hit a punch like Google did in the late ’90s.

This is a possible look to understand what, probably, will happen in the next few years and that has much more to do with a financial logic based on expectations, big bets, a lot of attention in retiring before the business deflates and the more than tempting possibility of breaking the bank. Digital technology is primarily a vehicle to fuel that expectations-based business model..

Experts calculate (once again the politics of self-fulfilling prophecy) that the metaverse is a business of “One billion dollars“It should be clarified that this enormous amount of money will not practically go to the real economy. Part of it will go to the infrastructure necessary for the development of the metaverse, but the rest will do it in design, programming, advertising, press, expensive lunches thought more to seduce investors than to make specific products. Then it will operate a brutal darwinism few will survive.

In summary, billions of dollars will be burned on the altar of expectations. On this side of the metaverse, with millions of people with unmet basic needs, there will be little and nothing left.

What is the secret of metaverse, Zuckerberg’s latest project | Digital technology fuels a business model based on millionaire profit expectations