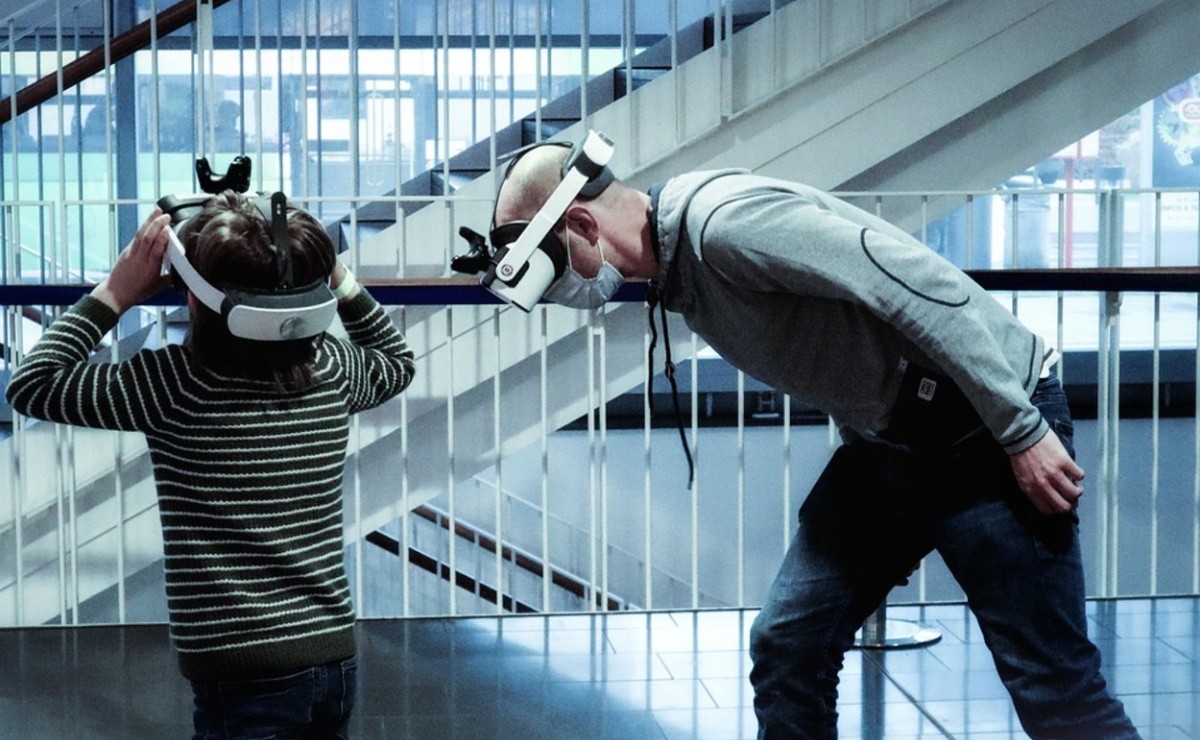 A few months ago, Mark Zuckerberg, one of the creators and founders of Facebook, announced his proposal for always-on virtual environments under the name of metaverso, this after announcing that the company of which he is president would change its name to Meta.

This news generated a great impact around the world and even some memes in the different social networks that the internet supports, but what exactly is the metaverse?

The metaverse is actually used for a long time by the tech industry, defined as a science fiction concept and in which one thinks as in him successor to the internet that users use today.

Read more: What channels can I watch for free on Google and Pluto TV streaming?

The metaverse consists of a network of virtual environments that are always active by means of which vast numbers of people can interact with each other and with various digital objects while operating virtual representations or a kind of avatars of themselves.

The simplest way to imagine how the metaverse would work is to think about the result that comes from the combination of massively multiplayer online role-playing game, immersive virtual reality and the internet.

Although at the moment it is only a vision, the truth is that companies like Meta (formerly Facebook) are intended to make the metaverse a reality in order to be able to use them in different human activities, such as shopping, work, study and virtual recreation.

It should be noted that the metaverse consists of three key aspects: presence, interoperability and standardization.

Read more: How to clear WhatsApp cache and why is it important to do it?

The first one, presence, refers to the feeling of actually being in a virtual space, with other virtual beings, which has been achieved through virtual reality technologies, such as the screens that are placed on people’s heads. The second, interoperability, refers to the ability to travel seamlessly between virtual spaces with the same virtual assets, such as digital elements and avatars. Finally, standardization refers to what allows the interoperability of platforms and services throughout the metaverse, as is the case with the technologies used by the different communication media.

What is the Metaverse? The virtual world of “science fiction” proposed by Mark Zuckerberg