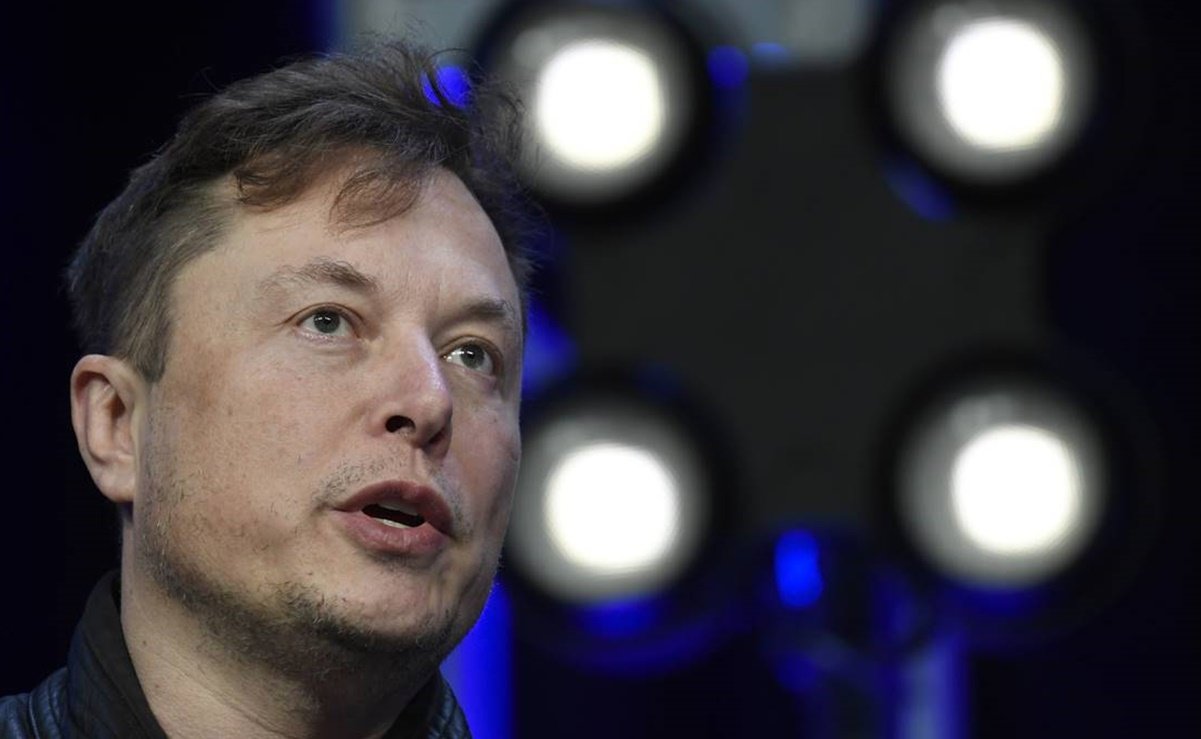 The lawyers of Amber Heard They affirmed this Tuesday that the actress lived a hell during her marriage with Johnny Deppconverted according to them into a “monster” by drugs and alcohol, with attacks of “rage” that ended in verbal, physical and sexual aggression.

The two are accused of defamation in a lawsuit near Washington that stems from a column published in the Washington Post in 2018, in which Amber Heard described herself as a “victim of domestic violence” harassed by society after having denounced Depp twice. years before.

The “Pirates of the Caribbean” actor’s lawyers denounce false accusations that have had a “devastating” effect on his career.

read also Trial Johnny Depp vs. Amber Heard: He calls her a liar and she “monster”

Amber Heard “loved the side of Johnny that we see in the movies, charismatic, charming, generous, he’s the man she fell in love with,” her attorney Elaine Bredehoft told jurors.

“But unfortunately the monster appeared and this monster appeared when he was drinking or taking drugs,” he added, mentioning alcohol cocktails, medication, cocaine, ecstasy and hallucinogenic mushrooms.

Johnny Depp had in him “an enormous rage” that transformed him into a “demon” and “it was during these episodes of rage that he verbally, psychologically, physically and sexually attacked” Amber Heard, explained Bredehoft. He recounted several scenes of violence, especially in March 2015 in Australia, where Johnny Depp was filming the fifth episode of “Pirates of the Caribbean”.

Amber Heard vs Johnny Depp and the accusations between the two

The actress never took off her makeup kit to hide the bruises on her face, said the lawyer, who plans to show the jury “shocking photos” of Heard with “bruises, split lips, hair ripped out.”

“You are going to see the real Johnny Depp, beyond the red carpets, the fame and the money of pirate costumes,” another lawyer for the actress, Ben Rottenborn, said earlier.

The actor’s lawyer, Benjamin Chew, denounced on the contrary that “Amber Heard forever changed Depp’s life and reputation and you will hear him tell what a terrible impact this had on his life,” he said, addressing the jury.

According to him, Amber Heard accused her husband of violence in 2016 to take revenge on him for deciding to divorce.

And two years later, in the wake of the “MeeToo movement” that denounced sexual violence and “just before the premiere of the movie Aquaman”, in which she participated, Amber Heard “chose to remind the world of these poisonous accusations in a newspaper world famous,” he said.

read also Johnny Depp and Amber Heard: a legal battle that has lasted longer than their marriage

A year later he applied for a restraining order, stating that the actor had hit him. But she resigned from these positions as part of her divorce, which was finalized in 2017.

Following the column’s publication in the newspaper, Depp, who denies hitting her, filed a defamation lawsuit against Amber Heard, seeking $50 million in damages.

The actress, in turn, filed a defamation lawsuit in which she asks for 100 million dollars, for the continuation of the “abuse” and “harassment” that Johnny Depp imposed on her during the marriage.

The actor filed the lawsuit in the state of Virginia, where the Washington Post is printed and where the legal framework is more favorable to defamation complaints than in California, where the two actors reside.

This case is mainly about “the First Amendment” of the Constitution that authorizes Amber Heard “the right to say the words she said,” replied the actress’s lawyer, Ben Rottenborn, and asked the jury to “confirm and protect” this right. .

The two ex-spouses attend the trial, broadcast live on television and which will last for weeks. The witness list is worthy of Hollywood movies, with billionaire Elon Muskactors James Franco and Paul Bettany, and actress Ellen Barkin.

This trial is reminiscent of the one held in 2020 in London, when the “Pirates of the Caribbean” actor sued the publisher of The Sun newspaper for an article that presented him as a violent husband.

Called as a witness, his ex-wife had recounted a dozen attacks committed, according to her, by a husband transformed into a “monster” by drug use.

Johnny Depp admits to having used too many drugs and alcohol, but insists that he never hit a woman. He is backed by his ex-partners Vanessa Paradis and Winona Ryder.

The British court ruled in favor of The Sun, considering that “the vast majority of the alleged attacks had been proven.”

What does Elon Musk have to do with the trial of Amber Heard and Johnny Depp?