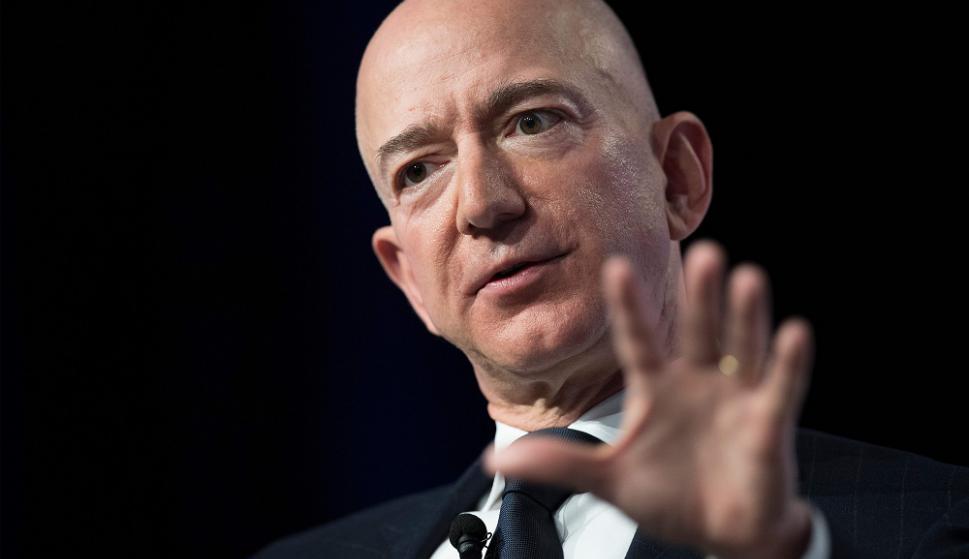 Created by finance expert Dave Ramsey, the firm Ramsey Solutions conducted a study between 10,000 of the richest people in the world. This survey revealed, among other things, what are the careers most chosen by millionaires and which prestigious universities had the most students who became wealthy leaders.

In his work The National Study of Millionaries. The American Dream is Alive and Available (whose approximate translation would be The National Study of Millionaires. The American Dream is alive and can be achieved), Ramsey Solutions revealed all kinds of information based on the success stories of the people surveyed. Data ranging from the family environment to the preparation of people before amassing their fortunes.

Based on the information collected, the work of Ramsey Solutions revealed which are the five careers that lead the ranking among the wealthiest people. And these are: Engineering, Accounting, Teaching, Management and Law.

Likewise, the consultancy’s study revealed that only 8 percent of millionaires did not study in private schools, 88 percent graduated from university, and 52 percent obtained a master’s or doctorate.

Another of the data that emerges from the study shows how personalities of the stature of Bill Gates, Mark Zuckerberg, Elon Musk, Jeff Bezos and other billionaires They have invested in what is called their company’s 401K plan, such a simple step but vitally important to their financial success.

The plan 401K it means that every month a part of your salary is automatically deducted and this is used for investments in the funds of your choice. Funds that are deducted once the person reaches retirement age.

Similarly, three out of four millionaires surveyed make investments outside their companies. All these operations are carried out under careful risk analysis. Another key to its success is that most of the wealthy people remain in a permanent savings system: 94 percent of those surveyed live on less than they earn.

According to the Ramsey Solutions study, many of the people surveyed become millionaires around the age of 49. A double credit when you consider that only 2 percent of the wealthy people in the study came from high-income families.