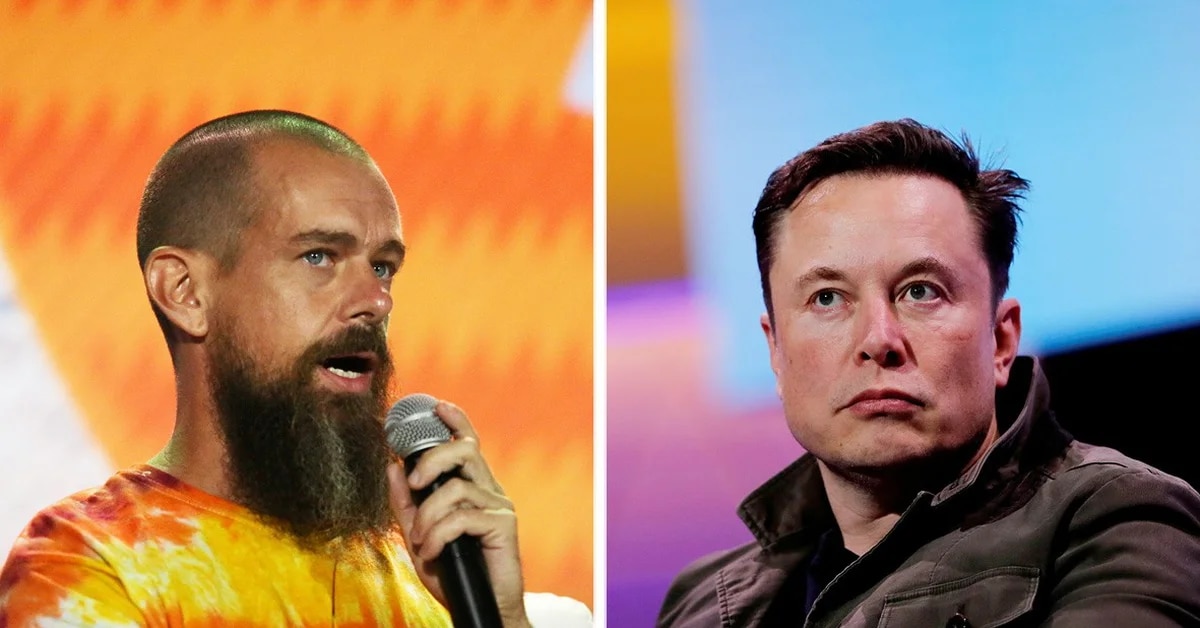 It is still a confusing concept but the Web3 about Web 3.0 is already giving what to talk about among many users and is about to represent a decentralized version of internet based on blockchain, the technology behind many cryptocurrencies Y tokens no fungibles (NFT).

While a significant number of entrepreneurs are attempting to design and build the technologies and protocols that enable Web3, the main debate surrounding it stems from their own idiosyncrasies: The power of the internet is in the hands of the people, not the companies with venture capital.

And it was at this point that important names emerged who gave their opinions on the matter. The debate broke out in the media when Jack Dorsey, the ex-founder of Twitter and now the head of the payment company Block, previously Square, launched the debate. “You don’t own Web 3,” Dorsey tweeted, hinting that venture capital firms are already in business. “It will never escape their incentives. In the end, it is a centralized entity with a different label,” he culminated with some skepticism.

The VCs and their LPs do. It will never escape their incentives. It’s ultimately a centralized entity with a different label.

Know what you’re getting into…

In this regard, some agreed with him and a large number of Web3 supporters were quick to say that he was “completely wrong.” And it is at this moment where the CEO of Tesla, Elon Musk.

With his usual sarcasm, asked if anyone had seen Web3, to which Dorsey replied that “it’s somewhere between a and z”, hinting that It is under the control of the large-cap company founded by Marc Andreessen and Ben Horowitz, and which is precisely named Andreessen Horowitz.

Musk started his own approach to the topic by sharing a video on TikTok which showed the host, David Letterman, interviewing Bill Gates in 1995 about his ideas for the future of the internet. Musk’s purpose is to show how much the limits of the Metaverso.

With comments from his followers and already focused on Web 3, Musk clarified: “I am not suggesting that Web3 is real (it seems more like a marketing buzzword than a reality right now), I just wonder what the future will be like inside 10, 20 or 30 years old ”and added“ the year 2051 sounds very futuristic ”.

I’m not suggesting web3 is real – seems more marketing buzzword than reality right now – just wondering what the future will be like in 10, 20 or 30 years. 2051 sounds crazy futuristic!

In addition to these debates on social networks, it is true that the growing activity of the NFT, as well as the success of blockchain networks Ethereum Y Solana, is the clearest manifestation of the growing market niche. Many companies are currently investing in the development of video game and decentralized applications for these platforms.

In a follow-up tweet Tuesday night, Dorsey wanted to make his position somewhat clear and point out that the problems are the venture capitalists, not the humans. The businessman also retweeted a meme describing how venture capitalists got rich on Web3.

A similar movement is taking place in the energy sector. Following a model in which energy is generated by a select few companies and then sold to the masses, some people now control their own energy needs.

Living machines: the first bio robots with Artificial Intelligence were born
Android: so you can activate the Always On mode that will help you save battery
The online geography game that is becoming an e-sport

Web 3: the new internet model that has sparked a debate between Elon Musk and Jack Dorsey on Twitter