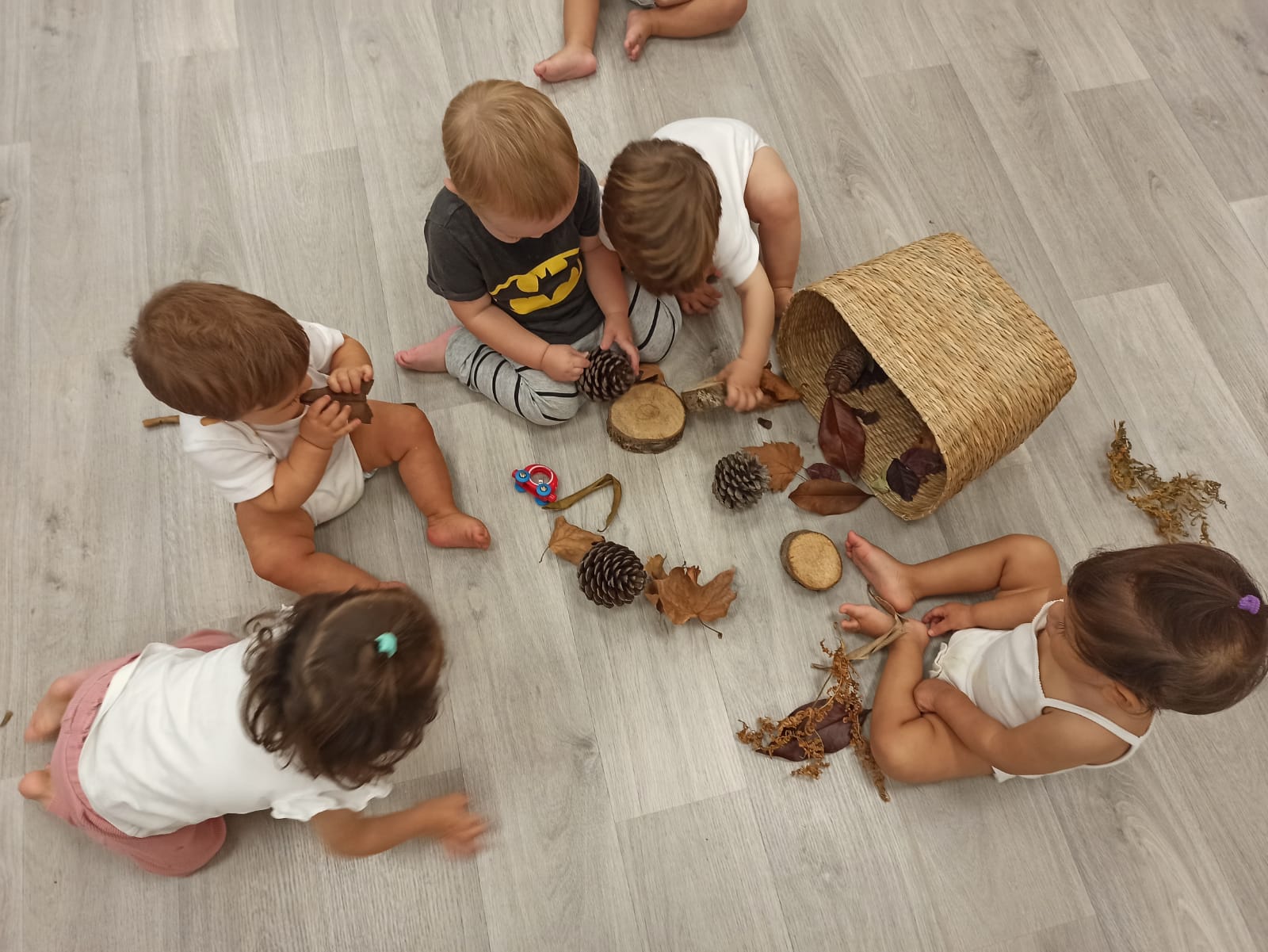 The nursery adapts its spaces so that the little ones can explore in a suitable environment. / Dilyan Montessori

A nursery school in Barakaldo organizes a conference to publicize the teaching method in which the parents of Google, Facebook or Amazon grew up

There are almost as many ways of teaching as there are teachers, but in the world of teachers there is a surname that is gaining strength: Montessori. This method of active pedagogy focuses on providing freedom and taking into account the interests of the student. “The teacher does not teach, but accompanies the child in his autonomous learning”, they point out at the Dilyan Montessori Barakaldo school, which last month organized a conference aimed at some thirty professionals and researchers from all over Spain to publicize the system developed at the beginning of the last century by the Italian educator Maria Montessori.

Some of the most disruptive brains on the planet have been Montessori children, as they defend in the Baracaldese center, where they cite the creators of Google, Larry Page and Sergey Brin as followers of this discipline; Amazon founder Jeff Bezos; or the father of Facebook, Mark Zuckerberg. In the case of the kindergarten located in the Lasesarre neighborhood, the most striking thing is that it applies this teaching from the first steps.

“We greatly despise the ability of the little ones and they are already prepared from the womb for their independence and development,” claims Angela Espina, the director of the Dilyan haurreskola. The school began to apply this system in 2008 with minors from 0 to 3 years old, and currently has a waiting list until 2023. “At first people came to us by word of mouth, now they do it by method. There are mothers who have already registered their children a month and a half before giving birth. There are more and more families who want to prepare everything from pregnancy, “he details.

Although the Montessori method is applied until the age of 18, a good part of the key to applying the discipline with minors of such a young age is in the environment that is generated for them. «We prepare an environment and materials in which it can acquire all its autonomy, and where the adult is a guide. It is not about letting the child do whatever he wants. We make them a model and they repeat what we are doing », sums up Espina.

The aim of the system is not only to get the child to collect the material they have used, but also to be free to interact with it. ‘Materials are placed for a specific purpose. We make a presentation and they explore it ”, describes the expert, who emphasizes repetition and imitation as keys to this learning. «A child can take a piece of a puzzle and if it is in its oral phase sucks it, or throws it to the ground due to auditory stimulation. We reach out, put it on your site and use it appropriately. This is done many times and the child’s brain absorbs it. At the end he makes puzzles or puts the language cards, ”he assures.

Another of the differences that stand out in the methodology is that high chairs are not used, to avoid that the little ones feel imprisoned. Nor are they set times to eat or sleep. «Children have their cycles, they are sleepy, they crawl and they go to their mattresses. We give them autonomy and free movement. Nor do we hold them in our arms or put them in a park. The school is already adapted for them and has its spaces for this free movement “, adds Espino, who trusts that the methodology will spread more and more throughout the territory and that continuity in the Montessori method will be facilitated. “The colleagues who are with these students tell us that they are very analytical, independent, concentrated and observant, especially if the pedagogy continues along that line,” he notes, trusting that more and more centers will adopt the system.