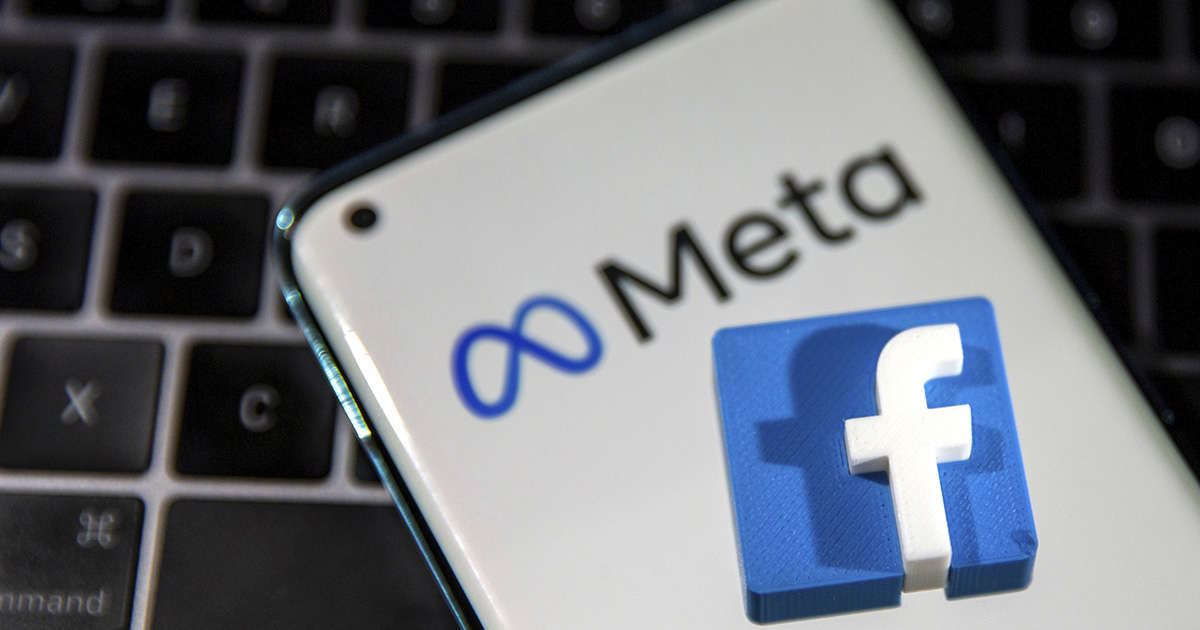 The controversy refills Facebook, and is that now Dave Yost, attorney general for the state of Ohio in the United States announced that a lawsuit has been filed against Meta for misleading users with their algorithm.

The lawsuit was filed on behalf of the Ohio Public Employees Retirement System and other investors, alleging that the company misled the public about its algorithm and pointing to the damages that the company’s own investigation showed.

“Facebook said it was taking care of our children and eliminating online trolls, but it was actually creating misery and division for profit,” Yost said.

“We are not people to Mark Zuckerberg, we are the product and we are being used against each other out of greed.”

The document protected by Yost indicates that the executives of Facebook, now Meta, violated the securities law by making false statements about the “security, protection and privacy of their platforms” to drive their actions.

“[Meta] repeatedly misrepresented to investors and the public that the use of Facebook does not harm children, that the Company takes aggressive and effective measures to stop the spread of harmful content and that Facebook applies its standards of behavior equally to all users ”, ensures demand.

In addition, it is indicated that “investors of Facebook se recently learned the truth when the exempleada of Facebook turned into a whistleblower, Frances Haugen, presented internal documents showing that the defendants knew that Facebook platforms facilitate dissent, illegal activity and violent extremism, and cause significant harm to users. “

Local media argue that the Ohio lawsuit seeks Facebook to make meaningful reforms to ensure that you do not mislead the public about your internal practices.

About, Meta He told international media that “this lawsuit has no merit and we will defend ourselves vigorously,” through a statement.

The Ohio lawsuit against Facebook adds to the series of scandals in which the company owned by Zuckerberg has been involved.

The most talked about is the case known as “Facebook Files” O “Facebook Papers”, where the diary The Wall Street Jornal released a series of internal documents on the social network in which it was revealed that the company was aware of the potential damage caused by its websites.

Among the accusations made against Facebook, they were that exempted high-profile users from some or all of its rules, and downplayed the negative effects on the mental health of users that have Instagram.

As well as changes to its algorithm that made the platform aggressive and violent, not to mention that it had a weak response to alarms raised by employees about how drug and human traffickers use the platform in developing countries.

“We are not people for Mark Zuckerberg, we are products”: Ohio sues Meta over Facebook algorithm