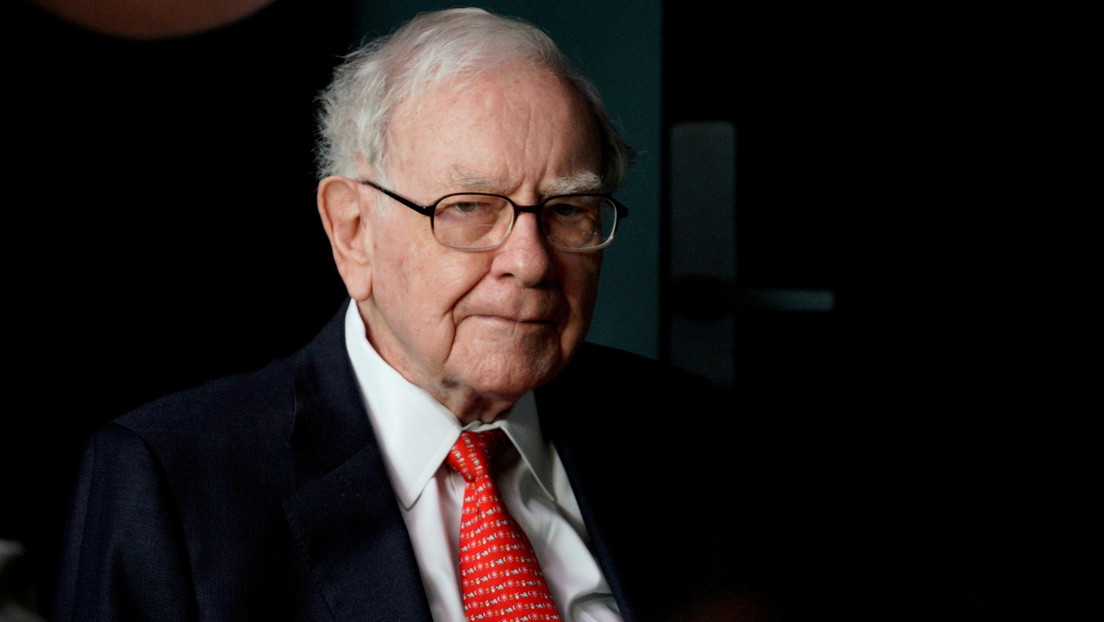 Recognized investors bought or decided not to sell the shares of companies in these spheres.

During the third quarter of 2021, the heads of major US investment firms and billionaires such as Warren Buffett, Kenneth Fisher, Ray Dalio and Michael Burry took an interest in the assets of three companies.

Currently, experts focus on the defense, banking and oil and gas sectors. Thus, they bought or decided not to sell the shares of the companies in these spheres. In particular, they paid attention to the assets of the following companies:

Due to the increase in crude prices, the oil company Chevron made its biggest profit since 2013: 6.1 billion dollars compared to a loss of 207 million dollars in the same period of the previous year.

Berkshire Hathaway, ‘holding’ de Buffett, I buy 5.58 million shares of the company, which raised its stake in the portfolio to 0.99%, while Bridgewater Associates, founded by Dalio, acquired 2,500 shares of the company. For its part, Fisher Asset Management, from Kenneth Fisher, acquired more than 223,000 titles.

According he claimed to RBC, Vadim Merkulov, director of the analysis department of Freedom Finance, the choice of investors in the oil and gas sector is related to the fact that the demand for hydrocarbons, especially natural gas, will grow steadily in the next years.

Bank of America, the American financial corporation, is another company that billionaires ‘bet’ on. During the third quarter of the year, the company’s profits increased 58% to $ 7.7 billion.

In this way, both the bottom Dalio’s, like Fisher’s, increased their participation in the corporation.

On the other hand, investors have been interested in the aerospace and military industry company Lockheed Martin.

Thus, Dalio’s ‘holding’ acquired 10,900 shares of the company, while Burry’s bought 30,000 shares. Fisher also decided to increase his stake in Lockheed Martin and obtained 347 assets, and there are now about 3,000 of them in his portfolio.

For his part, Merkulov told the newspaper that the worsening of regional conflicts is possible, so demand in the military industry will grow.

Warren Buffett, Ray Dalio and other financial moguls ‘bet’ on the oil, banking and defense sectors