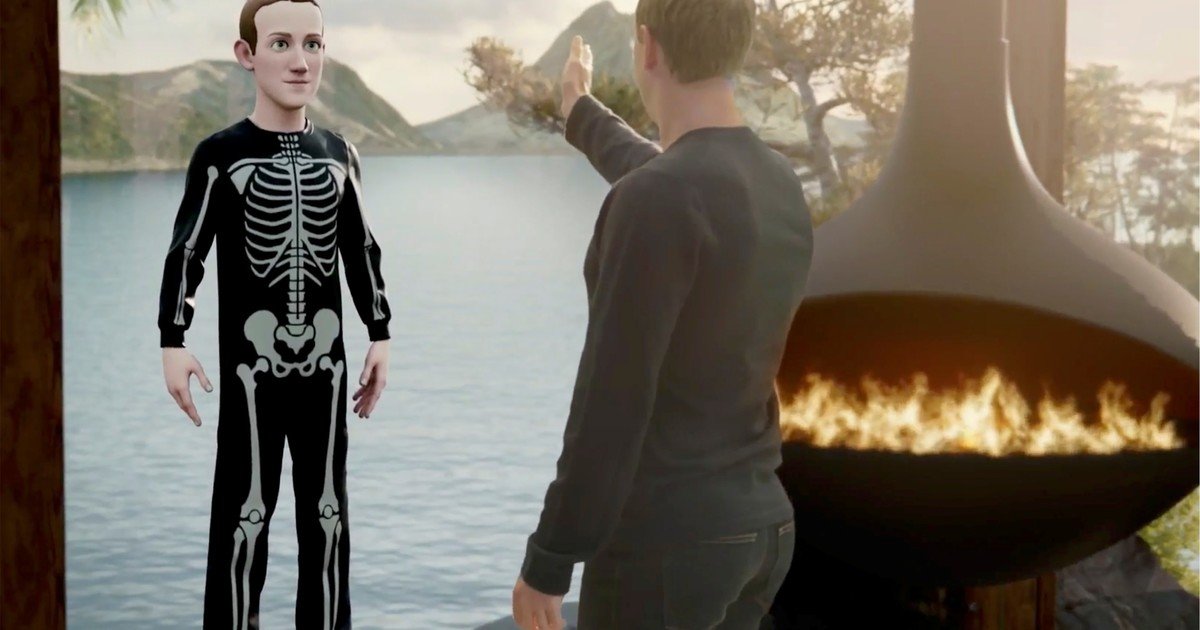 Last week, the company Meta opened to the public in the United States and Canada access to Horizon Worlds, his virtual reality social media platform that marked the first step in building his metaverse vision for the future.

So far, the comments of those who could access it were positive, since allows up to 20 avatars They can come together to explore, build in a virtual space, or just enjoy the moment with friends.

However, a user made the first complaint of virtual abuse. According to Meta, a woman testing the beta version said it was groped by a stranger in Horizon Worlds.

This is the complaint that the affected party made in the Horizon group on Facebook: “Sexual harassment is not a joke on the internet, but virtual reality adds one more layer that makes the event more intense“, he claimed.

The Oculus Rift Virtual Helmet is the accessory to enter Horizon Worlds.

“Not only was I groped last night, but there were other people there who supported this behavior, which made me feel isolated in the square ”, he assured.

According to Meta’s internal review of this incident, the affected party may have used a tool known as the Safe Zone, which is part of a series of security functions integrated into Horizon Worlds.

This feature is a kind of “protective bubble” that users can activate when they feel threatened. When they are inside, no one can touch, talk or interact with them in any way, until those affected indicate that they want to get up and deactivate this area.

What is Horizon Worlds

The new virtual world is far from being a completely finished metaverse, a kind of internet of the future where online experiences like talking with friends could be simulated with face-to-face encounters thanks to virtual reality devices.

However, users can already meet in Horizon to talk, play games and build their own virtual worlds, provided they are over 18 years old and have the appropriate equipment.

Since last year a trial version of the platform was made available to a limited number of users.

In order to accentuate your new objective as a company, Facebook renamed its parent company: Meta, a change with the apparent idea of ​​leaving behind its image of a scandal-prone social network, for a new vision as the virtual reality platform of the future.

“We want Horizon Worlds to be a safe environment in which everyone can follow our policy of conduct in virtual reality,” they said from the company at the inauguration.

“There are some security options (…) that allow you to pause and then block, silence or report other users, “he added.

Meta’s main social platforms, Facebook and Instagram, are struggling to leave behind the crisis triggered in September this year by a huge leak of internal documents provided to journalists and to the United States authorities by the complainant Frances Haugen.

The leaked documents generated articles against the company Mark Zuckerberg arguing that even though the firm was aware that some of its products could be harmful to users, it chose growth over safety.

The company’s metaverse drive also includes tools for remote work, which increased since the start of the pandemic.

In August, it introduced “workroom” technology, enabling remote collaboration between users with access to the Oculus virtual reality device.

The project “Horizon work rooms” allows to switch between virtual workspaces to video conferences and adapts to different work situations.

Virtual abuse: they denounce the first case of sexual violence in the metaverse