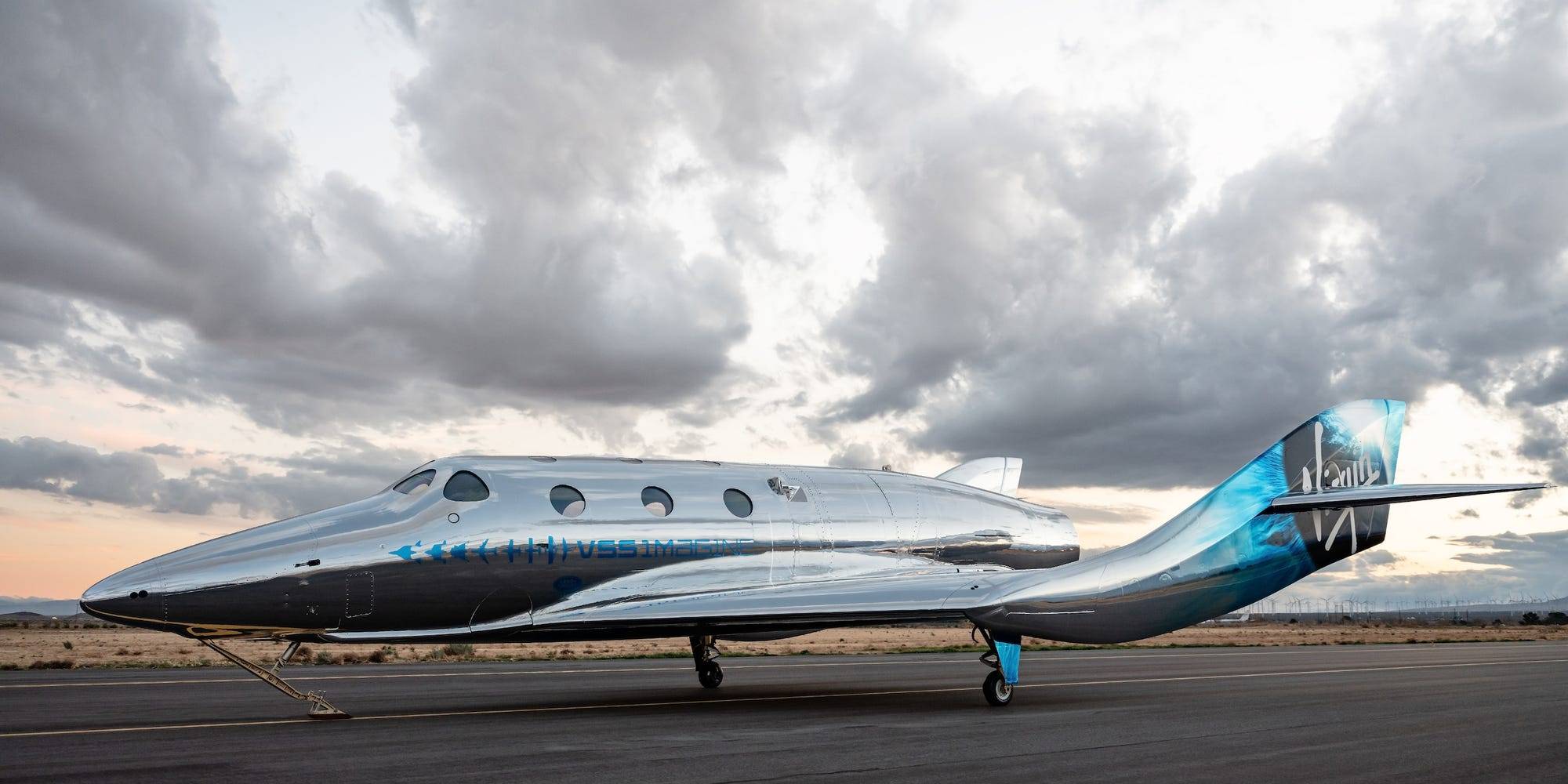 Virgin Galactic launched its founder, Richard Branson, on the edge of space in July aboard one of their rocket-powered planes. But it won’t stop there.

The company intends to do business with tourists who pay to fly to suborbital space, and wants to increase flights starting in 2023. That year, Virgin Galactic aims to start sending clients into the space three times a month, CEO Michael Colglazier said in a conference call Monday.

Virgin’s current vehicle, VSS Unity, will fly once a month starting in late 2022. Its next-generation spacecraft, the VSS Imagine, will begin test flights in early 2023 and begin accepting amateur astronauts in the second. half of that year. You will complete two flights per month, or one every two weeks.

The space firm also said Monday that it has already sold 700 tickets to date. Around 100 people have booked tickets at the new price of $ 450,000 since Virgin Galactic reopened pre-sales in August. Those customers made $ 1,000 deposits in 2020 to reserve the ability to purchase tickets when they became available. In early 2022, Virgin plans to open sales more widely to people who have inquired about flights.

Virgin said in October that it had to postpone the start of its commercial flights until the end of 2022 to work on your spaceship and transport plane, the VMS Eve.

That plane transports Virgin’s spacecraft and releases it to an altitude where it can fire its rocket boosters and ascend into space. Once in space, Virgin customers can experience a few minutes of weightlessness and gaze at Earth through large windows.