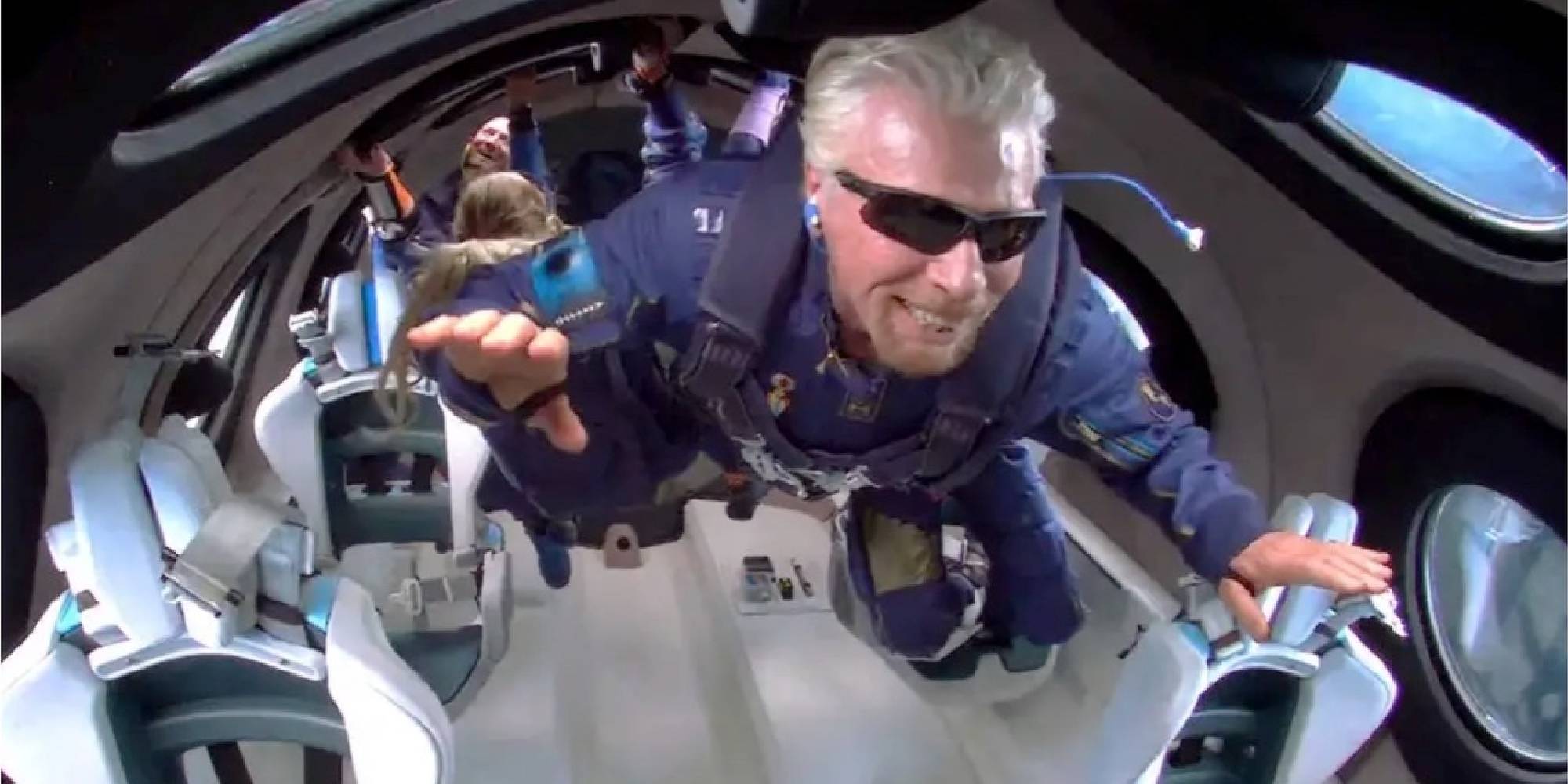 This article has been updated to include a comment from Virgin Galactic on the July 12 fundraiser and to include new details on the in-flight mishap and the timeline for the FAA investigation.

On July 12, Virgin Galactic announced in a presentation before the Securities and Exchange Commission (SEC) selling common stock for $ 500 million. In it, it was not mentioned that during his flight to the edge of space the day before, the plane deviated from its air traffic control clearance. This mishap triggered an investigation by the Federal Aviation Administration (FAA) and indefinitely paralyzed its space tourism operation.

In a filing with the SEC on August 13, Richard Branson, founder of Virgin Galactic, said that three days earlier he had sold 10.5 million personal shares. That is, a stake of about $ 300 million.

The Virgin Galactic mishap and the immobilization were not made public until September 1, when The New Yorker reported the deviation.

By September 2, the FAA said that the immobilization would remain in effect “until it approves the final report of the accident investigation; or determine that the issues related to it do not affect public safety. ” These investigations can take weeks or months to complete.

“We are working collaboratively with the FAA to address the short time the spacecraft fell below its allowable altitude,” Virgin Galactic said in a statement to Insider. He added that FAA representatives were in his control room during the flight.

According the FAA regulations, Virgin Galactic was to report any mishap to the agency’s Washington Operations Center. In addition, he was to submit a report to the Office of Commercial Space Transportation within five days of the incident.

“Regardless of their communication with the FAA, Branson and Virgin Galactic made a misstep by failing to include the flight problems in the SEC documents,” dijo Stephen Diamond, law professor at the University of Santa Clara. He does research on corporate governance, shareholder activism and insider trading.

“The company would have to disclose any material non-public information, just like Branson,” said Diamond. “The key questions here, which are not easy to answer, are whether there was adequate disclosure and whether the information was material.”

“I think most of the time, if your main product could potentially make people fly in outer space, it would be considered material for potential investors.”

Once there is some clarity with the FAA investigation, the SEC could continue with its own investigation, said Peter Haveles, a securities attorney at McDermott Will & Emery law firm.

There are many open questions right now. The nature and scope of the investigation as to what the problems were and when they were discovered is unknown, ”Haveles said. “There are definitely risks for Virgin Galactic depending on how the investigation goes.”

The SEC did not respond to Insider questions about what Virgin Galactic should have disclosed before selling shares.

The stock offering was not the first for Virgin Galactic, which went public through a special-purpose acquisition company in October 2019. The company raised more than $ 400 million by selling shares in August 2020. Branson also has a track record. download of Virgin Galactic shares. Executed a $ 500 million sale in May 2020 and another for $ 150 million in April.

“FAA investigations are long, time-consuming and unpredictable. Those facts could weaken any claims regarding materiality, “said Diamond. “But I certainly foresee a lawsuit.”

NOW READ: Virgin Galactic announces that the price of its tickets to travel to space will start at $ 450,000