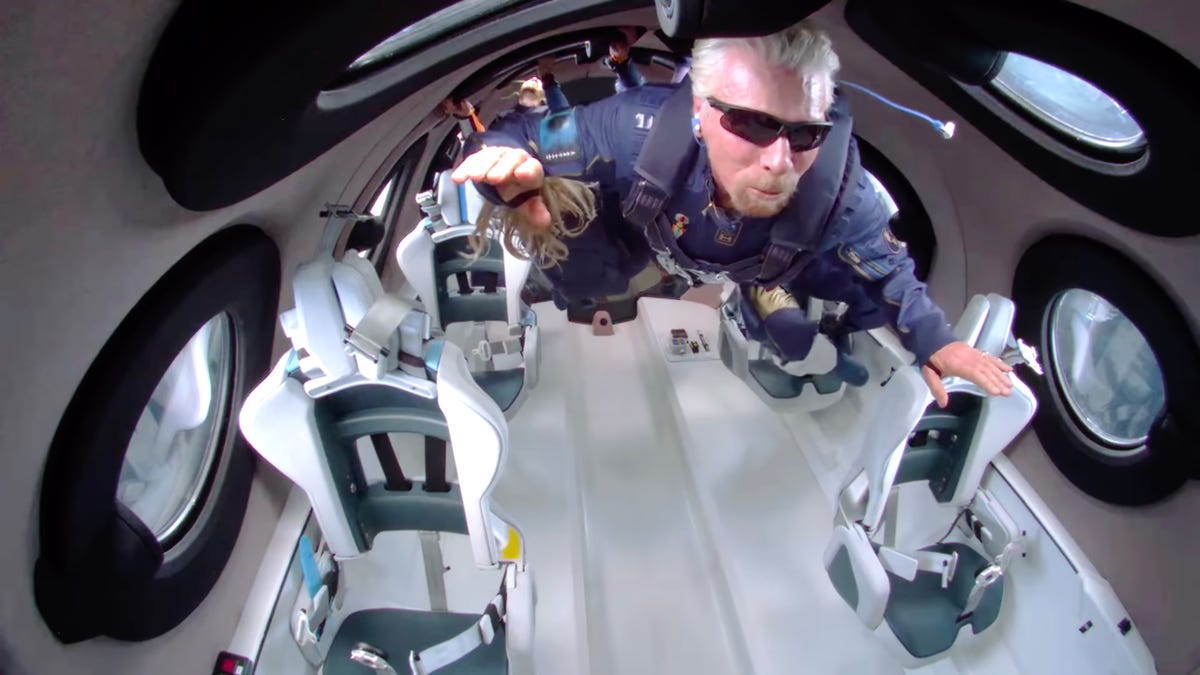 Virgin Galactic has recovered its license to operate space flights after the Federal Aviation Administration of the United States (FAA) investigated incidents that took place during Unity Flight 22 on July 11, when billionaire Richard Branson flew into space.

The FAA has reauthorized Virgin Galactic suborbital flights with a couple of corrective proposals that the company has already accepted, such as expanding the protected airspace for future flights and improving communication with the FAA air traffic control, guaranteeing notifications in real time.

The FAA investigated two irregularities that occurred during Flight Unity 22. The first was the activation of an alarm during the ascent of the SpaceShipTwo spacecraft. It lit because the angle of climb was not vertical enough, prompting the pilots to correct their course to reach space. The second irregularity, which concerned the FAA more, occurred when the SpaceShipTwo left designated airspace on its return to Earth.

Now the FAA has asked Virgin Galactic to review its calculations to expand the designated area for its upcoming flights in a way that ensures protected airspace on all possible trajectories of the craft.

With these proposals accepted, Virgin Galactic can go ahead with Unity flight 23, which is scheduled for mid-October. Virgin says the FAA investigation has not delayed its plans, but a possible manufacturing defect on a component of the flight control actuation system that is being inspected could move the flight to a future date.

Unity 23 is a fact-finding mission of Aeronautica Militare, the Italian air force. It will take Walter Villadei, Angelo Landolfi and Pantaleone Carlucci into space, as well as Virgin Galactic instructor Beth Moses. The flight will be piloted by Americans Frederick Sturckow and Michael Masucci.