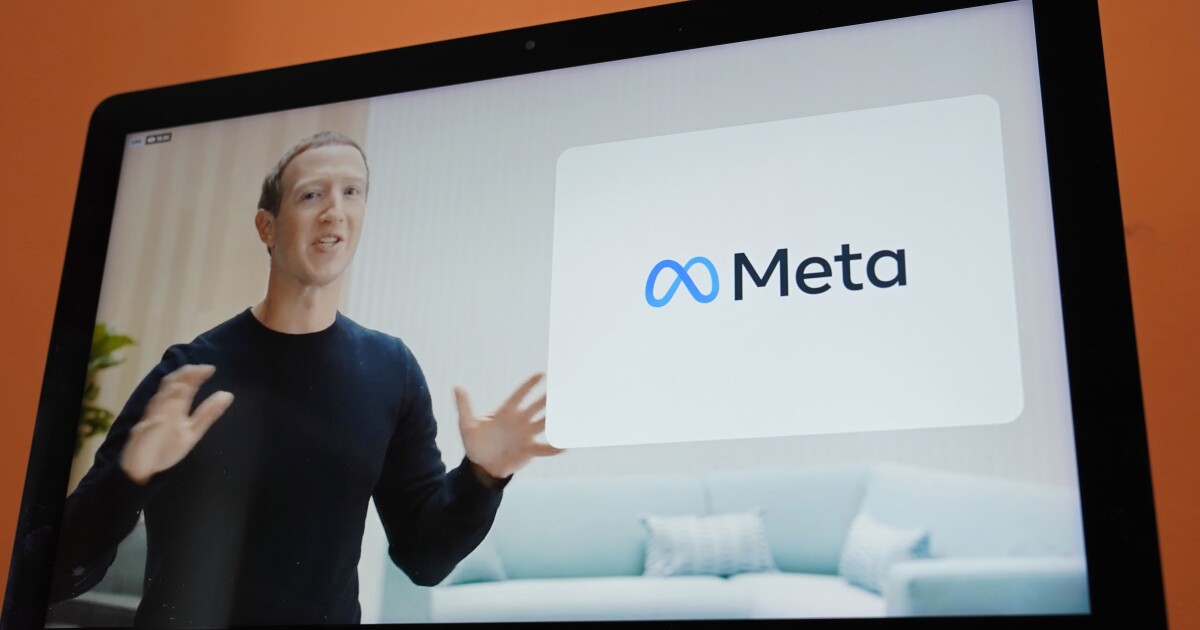 When Mark Zuckerberg announced ambitious plans to build the “metaverse,” a virtual reality designed to supplant the internet and merge virtual life with real life, he promised that “almost anything you can imagine could be done.”

But it may not be such a good idea.

Facebook’s CEO even renamed the company Meta to underscore the importance of the effort. When making the announcement at the end of October, he said that with the metaverse, users will be able to go to virtual concerts with their friends, practice fencing with holograms of Olympic athletes and, best of all, join mixed reality business meetings where some participants are physically present while others will broadcast from the metaverse as avatars, or cartoons.

But it is very easy to imagine the disadvantages. Suppose the metaverse also allows for a much larger, but more personal, version of the harassment and hatred that Facebook deals with to this day. Or does it evolve into a vast collection of virtual gated communities where every visitor is monitored, analyzed, and bombarded with ads? Or do you renounce any attempt to restrict users’ freedom, allowing scammers, human traffickers, and cybercriminals to commit crimes with impunity?

Imagine an online stalker campaign where instead of written phrases there is instead a group of angry avatars and the only way out is to turn off the machine, said Amie Stepanovich, executive director of Silicon Flatirons at the University of Colorado.

That’s one reason Meta might not be the best institution to get us into the metaverse, said Philip Rosedale, founder of the virtual escape Second Life, which was an internet craze 15 years ago and still attracts thousands of virtual inhabitants.

The danger is creating public spaces online that attract only a “homogeneous and polarized group of people,” Rosedale said.

In a security tutorial, Meta advises users of its flagship VR product Horizon to treat their fellow avatars with kindness and offers tips for blocking, silencing or reporting those who don’t, but Rosedale says more will be needed. than a “schoolyard monitor” approach to avoiding a situation that rewards the loudest shouts.

It is unclear how long it will take Meta, or anyone else investing in the metaverse, to consider such questions. Until now, tech giants from Microsoft and Apple, as well as video game makers, are still largely focused on debating metaverse plumbing.

Evan Greer, a Fight for the Future activist, said it’s easy to view Facebook’s Meta ad as a cynical attempt to distance himself from all the scandals the company faces. But he warns that Meta’s goal is even more terrifying.