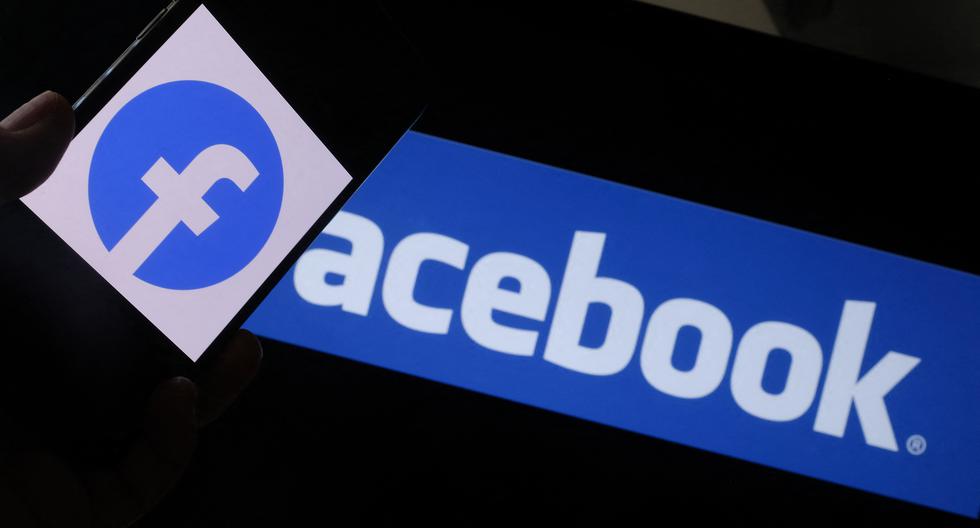 Facebook agreed to pay up to $ 14 million to settle a U.S. government lawsuit accusing the tech giant of favoring immigrants who aspire to thousands of high-paying jobs, authorities announced Tuesday.

US prosecutors alleged that Facebook It “funneled” jobs to visa holders by avoiding advertising them on its recruiting website and by only accepting applications physically mailed or directly refusing to consider US workers.

The lawsuit, filed in December 2020, represents a new front in the mounting judicial, regulatory and antitrust pressure on the social media giant, which reaches billions of people around the world with its platforms.

“Facebook it is not above the law and must comply with our nation’s federal civil rights (protections) ”Deputy Attorney General Kristen Clarke said in a statement.

The company, also in a statement, insisted that it “firmly” believed it was meeting federal government standards, but agreed to end the litigation and “move on.”

“These resolutions will allow us to continue to focus on hiring the best employees from both the United States and around the world.”a spokeswoman said.

According to the agreement of the Department of Justice, Facebook will pay 4.75 million dollars to USA and up to $ 9.5 million to eligible individuals affected by the company’s alleged discrimination.

The red social You must also train your employees on anti-discrimination measures in US immigration law and do more to recruit American workers.

Prosecutors alleged that the Internet giant reserved positions for candidates with H1-B “skilled worker” visas or other temporary work visas.

Skilled worker visas are valuable to Silicon Valley tech companies looking for engineers and other highly skilled talent, with Asia being home to many highly sought after workers.

The deal comes amid the storm of criticism it faced Facebook on behalf of the whistleblower who leaked internal studies showing that the company knew that its sites could be harmful to the mental health of young people.

US authorities have struggled to regulate social media platforms such as Facebook, amid allegations about how tech giants trample privacy and provide a megaphone for dangerous misinformation.