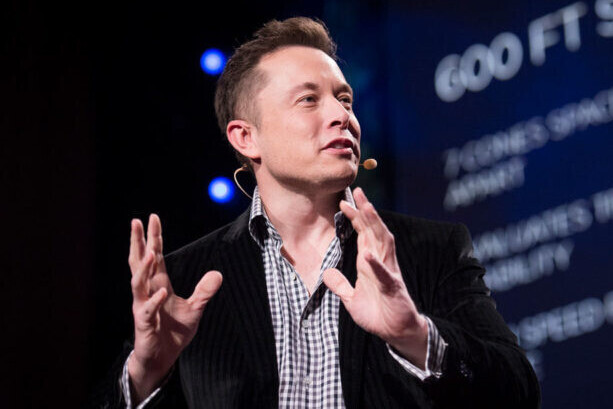 Maneuver of the Twitter leadership to make it difficult for Elon Musk to take control of the social network. The company’s board of directors has decided to use one of the resources that he has at his disposal to hinder the plans of the billionaire, who this Thursday offered investors to buy one hundred percent of the company in exchange for 43,000 million dollars.

The legal remedy activated by the policy is known as poison pilleither poison pilland it is a common strategy when a board of directors wants to act against a hostile takeover bid.

The maneuver makes it difficult for Musk to accumulate a stake of more than 15% of the firm. How? In a way that is as simple as it is apparently effective: selling more shares to other shareholders in exchange for a more competitive price, which in practice makes operations less attractive like the one that the Tesla and SpaceX manager is now trying to carry out.

The poison pill, a common resource in the US since the 1980s, also has another advantage for the leadership of Twitter: it offers a considerable margin of time to define its position. The measure is activated for a yearwhich will be in effect until mid-April 2023.

Via a letter published Thursday in the SEC (Securities and Exchange Commission) of the United States, Musk offered investors to take over his shares of Twitter for $54.20 per share, 38% more than the shares were worth at the time the millionaire made public his offer, but far from the around 70 dollars that Twitter titles were worth a scarce year ago. “It is my best and last offer and, if it is not accepted, I would have to reconsider my position as a shareholder,” the manager warned shortly after launching his proposal.

If the current Twitter board takes actions contrary to shareholder interests, they would be breaching their fiduciary duty.

The liability they would thereby assume would be titanic in scale.

The decision of the company’s board of directors probably did not surprise Musk. On Thursday, the same day that he put his offer on the table, the tycoon already warned through his profile on the social network about a possible negative positioning of the leadership, and concluded: “If the current board takes measures contrary to the shareholders’ interests would be breaching their fiduciary duty. The responsibility they would take on would be on a titanic scale.”

Twitter’s board of directors is not the only one, however, that has spoken out after Musk’s move. One of the large shareholders of the social network, the Saudi prince Alwaleed bin Talal, owner of about 5% of the capital, has already shown his doubts about the attractiveness of the operation. “The amount does not come close to the intrinsic value that the platform has,” he pointed.

Today Musk is already the largest shareholder of Twitter, with a total stake of 9.2% that it was revealed just a few days ago and for which he paid 2,890 million. Those responsible for the firm offered him shortly after he joined the board of directors, a position that the billionaire rejected. If he had joined the organ he would have had to accept certain restrictionssuch as fiduciary obligations or —and this could have been the key— not to acquire more than 14.9% of the shares.

Musk might not be the only one who has shown an interest in Twitter in recent hours. Reuters advances that the private equity firm Thomas Bravo, specialized in the technology sector and that at the end of December managed more than 103,000 million dollars in assets, has transferred to the social network that it is exploring the possibility of presenting an offer. At the moment, yes, it has not transpired what amount he would be willing to pay or if he has already decided to materialize his proposal.