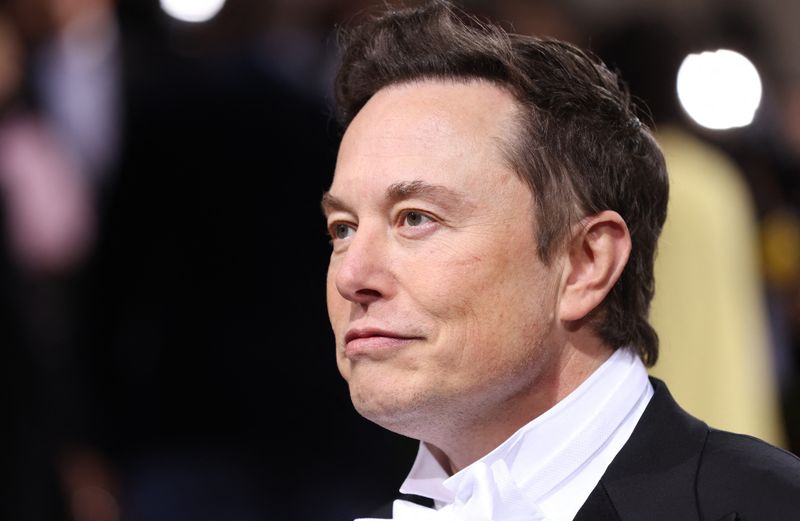 Elon Musk and Twitter Inc were sued Friday by a Florida pension fund seeking prevent the billionaire from quickly completing the acquisition of the social media company for $44 billion.

In the lawsuit, filed in a Delaware court, The Orlando Police Pension Fund said that under Delaware law, Musk cannot complete the acquisition until at least 2025, unless approved by holders of two-thirds of the shares not “owned” by him. .

The suit says Musk became an “interested shareholder” after taking a more than 9% stake in Twitter, necessitating the postponement.

Twitter and its board, including CEO Parag Agrawal, were also sued.

The lawsuit seeks to delay the closing of the merger until at least 2025, declare that Twitter directors breached their fiduciary duties and recover legal fees and costs. It does not clarify how shareholders believe they could be hurt if the merger closes on schedule. 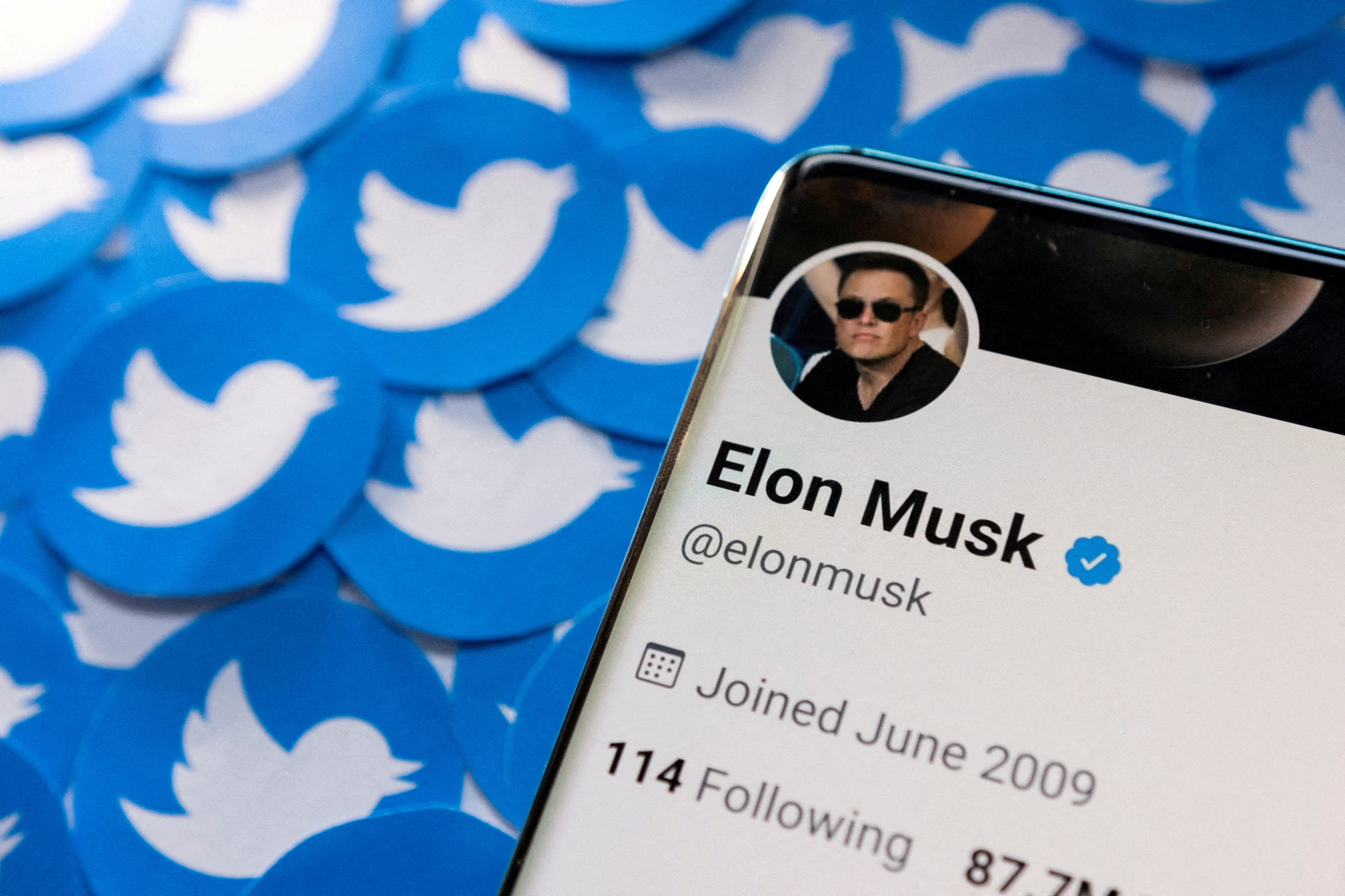 On Thursday, Musk said he had raised about $7 billion, including from sovereign wealth funds and friends in Silicon Valley, to help finance an acquisition.. Musk had no funding lined up when he announced his plans to buy Twitter last month.

Some of the new investors appear to share interests with Musk, who describes himself as a free-speech absolutist who could change the way the San Francisco-based company moderates content.

Florida state pension fund also invests in Twitterand Gov. Ron DeSantis said this week that he could make $15 million to $20 million in profit if Musk completed his purchase.

Who is the black monk who takes care of Elon Musk’s fortune and is also in charge of the dirty work
Justin Bieber blacklisted by Ferrari
Infobae Culture at BIME: conversation with María Fernandez, one of the most important women in the world record business