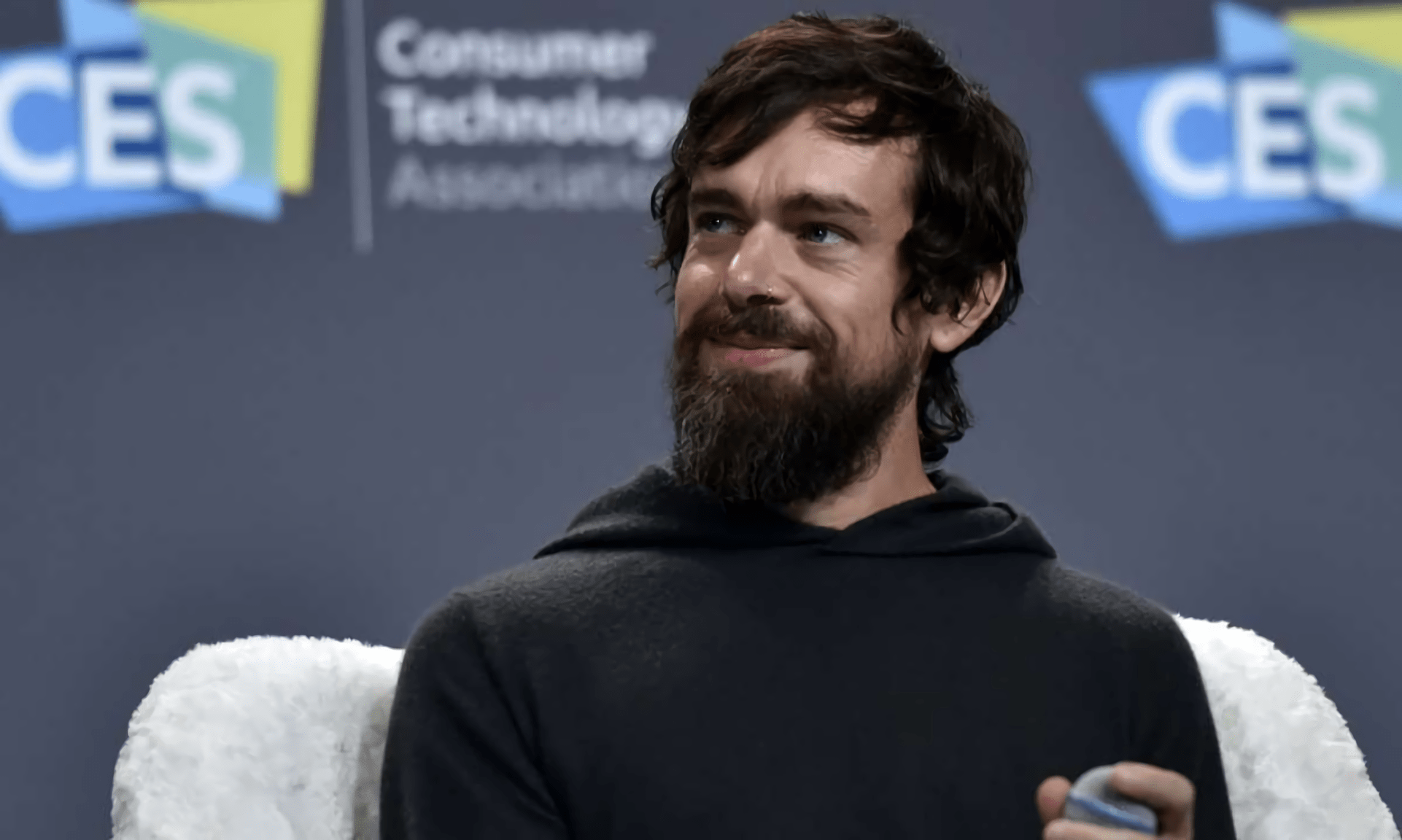 Elon Musk has a new ally in his quest to buy Twitter. jack dorseyco-founder of the social network, charged against the board of directors in a series of tweets to block Musk’s offer. In the first of them, Jack agreed with Tren Griffin, a senior Microsoft executive, who quoted the phrase “Good meetings don’t create good companies, but a bad meeting will kill a company every time” by investor Fred Destin.

In the same thread, a user mentions that the history of the Twitter board is for a Hollywood movie thanks to the plots and hits between the founding members. Jack again agreed with the user and expressed that the board of directors has always been the dysfunction of the company.

Although Jack is not allowed to express himself on this subject, the co-founder of Twitter replied in multiple threads related to the purchase. In one mentions the famous 2008 incident, when the board sided with Evan Williams and Dorsey stepped down as CEO. “When I was fired in 2008 and made chairman, the board took most of my shares away from me,” he revealed.

The statements come after Twitter’s board told the SEC that will activate the poison pill to stop Elon Musk. The decision sets a 15% limit for shareholders, and if it is exceeded, mechanisms are activated to discourage hostile takeover bids, such as diluting the value of the shares. Twitter said the goal is to protect shareholders from coercive or unfair takeover tactics.

Jack Dorsey, Elon Musk and Investors Agree on Twitter Board

It is worth mentioning that outside of Jack Dorsey, the board members have a minuscule stake in the company. According to Gary Black, a veteran Wall Street investor, the interests of the current directors are not aligned with those of the shareholders. “If they refuse to act in the best interests of shareholders, they should be removed and replaced by new members who understand their fiduciary duties,” said.

This sentiment is shared by other investors, such as Garry Tan, who tweeted than a wrong partner on your board can cause $1 billion of the value of your company to evaporate. “It’s not the only reason behind every failed startup, but it’s the story behind a large percentage of them,” she said.

Black suggested that the decision to block Elon Musk has an obvious motive. If Twitter ceases to be a public company, board members would lose between $250,000 and $300,000 in annual compensation. Elon Musk confirmed that if his offer is successful, the board salary will be $0, saving $3 million each year.

The poison pill will be active until April 14, 2023. If Elon Musk continues on his quest to buy Twitter, will have to apply the famous Plan B what you have in mind. For his part, Jack Dorsey will give up completely to the company, including his position on the board of directors, beginning in May.