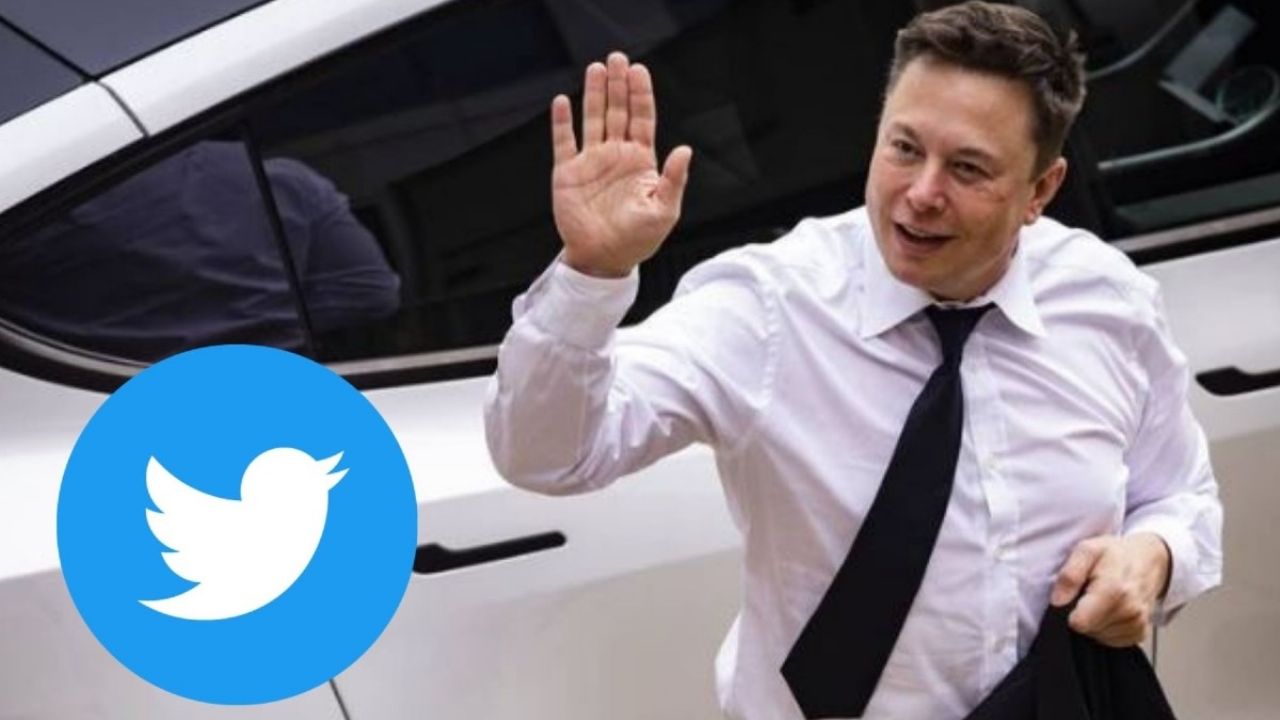 This Tuesday, April 12, Elon Musk was sued by a shareholder of Twitter. The plaintiff alleges that the billionaire’s delay in disclosing his more than 5% stake in the social media artificially kept the stock price low.

In this way, the delay Musk it allowed him to buy more shares at a lower price and thus cheat sellers, by depriving them of higher profits, the suit states.

In this sense, the shareholder, called Marc Bain Rasella sued Musk for securities fraud before the federal court in Manhattan with the allegation that the owner of Tesla and SpaceX was obliged to disclose their holdings to the US Securities and Exchange Commission (SEC)for its acronym in English) until before March 24.

In this sense, the investor explained that when Elon Musk submitted the form disclosing his participation in Twitterthe company’s shares rose 27%, going from $39.31 on April 1 to $49.97 on April 4.

Not only that, Rasella claims to represent a group of investors who sold their stake in from March 24 to April 1.

Let us remember that on April 4, Twitter confirmed that Musk had acquired 9.2% of the company’s shares. It even transpired that the billionaire would join the board of directors of the social network.

However, the current CEO of TwitterParag Agrawal reversed that possibility after a series of tweets from Tesla’s CEO asking on the social network if Tesla was dying, if the company should turn its San Francisco headquarters into a homeless shelter or if the “w” in Twitter it should be removed.