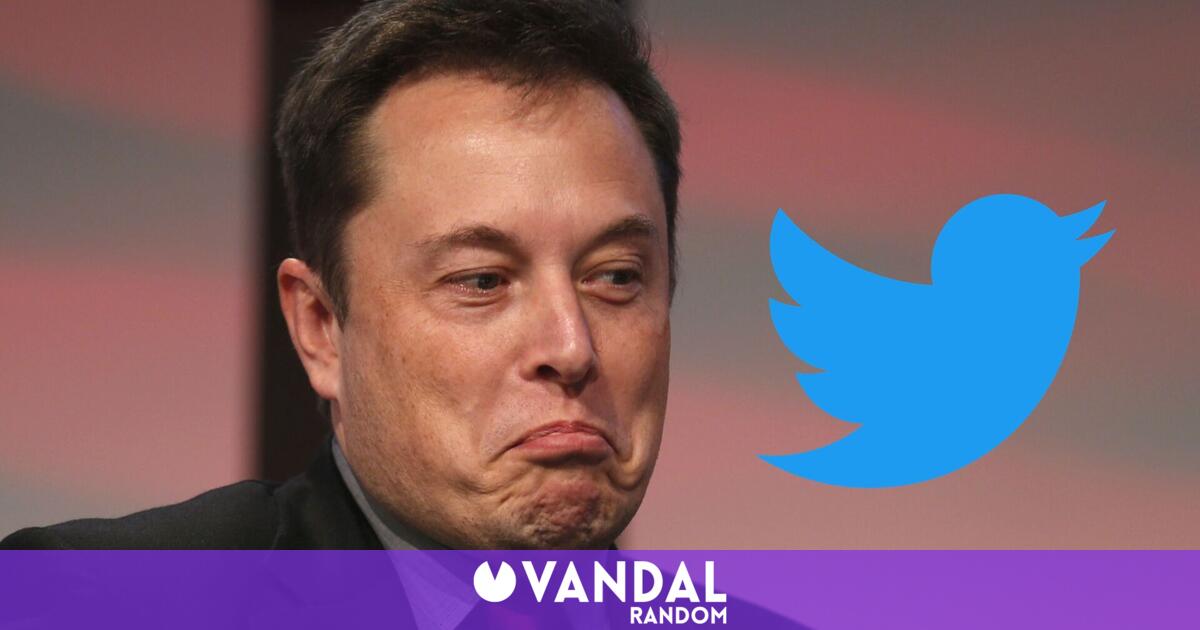 it all started when Elon Musk bought 9% of Twitter, becoming the main shareholder. Trying to gain a foothold in the shareholders’ meeting to uncover the false freedom of expression of the little bird’s social network, planned to take over the company for $40 billion. Now, as they explain from TheVerge, the board is thinking of employing the poison pill tactic for prevent the person in charge of SpaceX and Tesla from acquiring Twitter in a hostile way.

Elon Musk’s intentions will be stopped by the poisoned pill

Musk, the majority shareholder of Twitter, announced a few days ago that he wanted to join the board of directors of the company that owns the social network. Although he changed his mind when he realized that, in this way, he would prevent him from acquiring many more shares. He soon revealed his goal: to reveal that Twitter is not a nest of freedom of expression as it is said and that everything, one way or another, is in the hands of a series of powerful groups and lobby. Elon Musk then confirmed that he wanted to acquire the company through a hostile movement, presenting 40,000 million dollars on the table and offering a good price per share.

The businessman explained that if his offer was rejected, he would consider disposing of the shares he already owns, which could significantly affect the price of the shares. in general, devaluing the value of the company, which had experienced a surge in recent weeks. Now, as they officially explain, Twitter’s board of directors seems determined to prevent Musk from acquiring the company and privatizing it or turning it into his private preserve. Now the corporation has presented “an investor rights plan”, which seeks to block Elon Musk’s plans.

This movement, known as poison pill in financial jargon, Twitter will begin to freeing up lots of shares so existing shareholders can buy them at a discount, always with the exception of the current main shareholder, Musk himself. “This is somewhat irresponsible if you do not put this offer to the shareholders for a vote,” commented Musk, who knows that this movement seeks to prevent him from taking control of the company in its entirety. We’ll see who wins this battle, but it seems to go a long way.