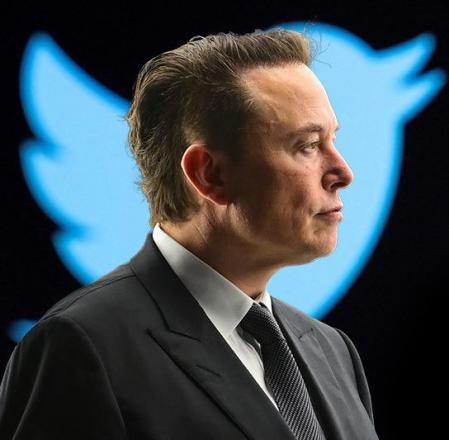 It didn’t take long for doubts to appear among Twitter employees after the announcement of the company’s acquisition by Elon Musk. Apparently, Musk’s style does not go with the work philosophy that its founder, Jack Dorsey, implemented in the social network and maintained by the current CEO Parag Agrawal. And the distrust is mutual, to the point that Twitter last week blocked the source code of the platform to avoid internal sabotage. This lack of commitment to the managers of the new stage predicts a disbandment in the Twitter workforce, which currently employs some 5,000 people.

The future of Agrawal himself is uncertain and there are those who assure that Musk will not keep him in the company’s organization chart and will put another CEO to your liking. The tycoon has been showing for years that he moves guided by impulses, and he doesn’t have too many scruples to make decisions to achieve his goals. Until now, his entrepreneurial instinct has given him more joy than disappointment, but this impulsiveness deeply upsets some of the Twitter workers. And that’s not the only thing I don’t like about him.

Fear that there will be an open bar for hate messages

After many years fighting to limit harassment and offensive content on the social network, it seems that Elon Musk is going to play “anything goes” with the wild card of freedom of expression which he uses so frequently. Employees don’t want hateful messages and toxic content to be allowed to spread freely on Twitter, and they’re convinced that’s something that will happen with the Tesla CEO at the helm.

According to the media Business Insider, a former executive of the platform, who now works in another company, assures that it is more and more frequent to receive calls from Twitter employees asking for work. Three workers of the social network report that among the staff there is open talk of leaving and looking for a place in other companies. “There will be some kind of exodus of those who do not see him favorably,” one of the workers told the media.

Conviction that the work environment will change radically

Until now, Twitter has always been characterized by having a high level of satisfaction among its employees. People liked working on the social network and the level of employee retention was very good thanks to the work environment. However, under Musk’s leadership, the rout is now a plausible reality.

Twitter: exodus of employees after the arrival of Elon Musk