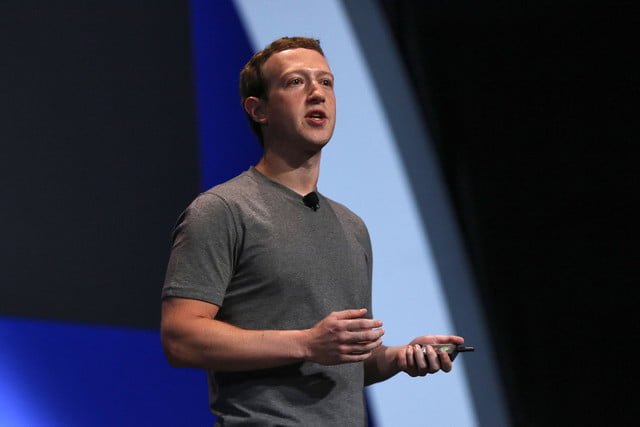 Facebook may have blocked Donald Trump from its platform, but according to the former president of the United States, his relationship with Mark Zuckerberg used to be friendly.

In an interview with Fox News, Trump recalled that Mark Zuckerberg “used to come to the White House to kiss my butt”; the ex-president revealed that he had several dinners with Zuckerberg and his wife, people whom he found “very nice.” And of course, it is not a literal fact, but rather the behavior of Mark Zuckerberg in his meetings with the then president.

In the same way, Donald Trump regretted what happened later, when he was blocked from the social network. “Then we saw that what they did to me and the Republicans is crazy,” according to Trump, “but that’s the way the world works.”

Trump on Mark Zuckerberg: "He used to come to the White House to kiss my ass." pic.twitter.com/EY4LuY8TRn

In January 2020, Facebook blocked Donald Trump’s official account until 2023, after he incited the events that occurred in the assault on the Capitol. The same did Twitter, although in the case of the latter, the sanction was stronger since the blockade is permanent and without an end date.

As a result of this, the former United States president filed a lawsuit against the two social networks and also against Google. In this lawsuit, Trump alleges that the big three technology companies “trample on the rights of the people”, particularly the rights to be able to express themselves and at the same time be heard.

This demand has found echo between the republican party; recently, the state of Texas proposed a state law to prevent the speeches of the Conservative Party and its supporters from being blocked from social media. The same happened in the state of Florida, although the legislation was unsuccessful after a federal court blocked it as an unconstitutional measure.