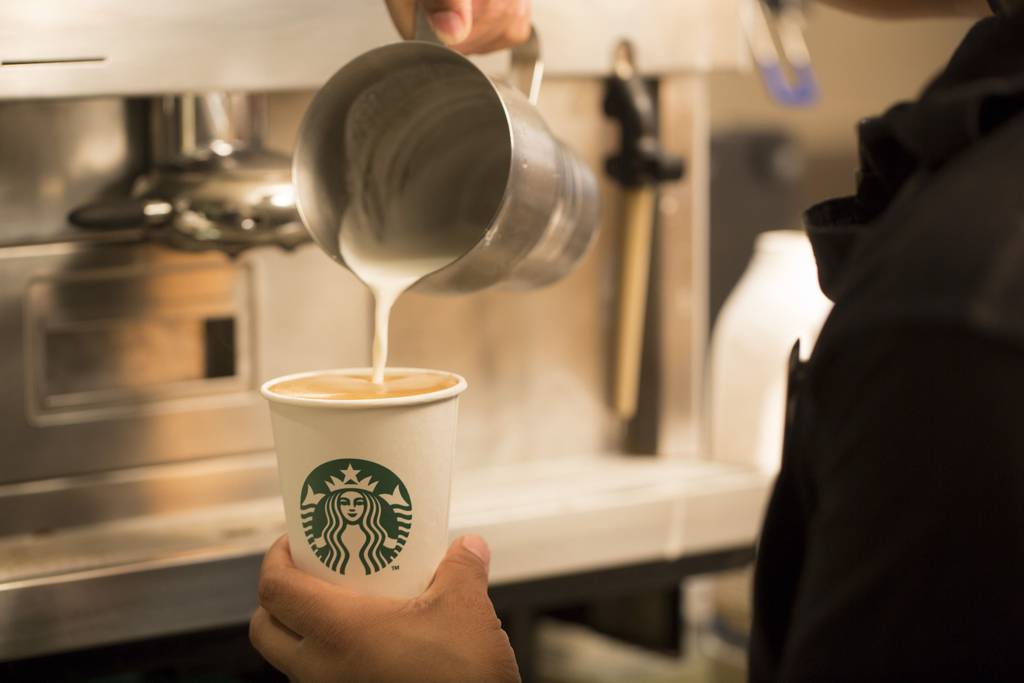 Bogotá – This weekend Christmas was celebrated in Latin America and the world. After days Hectic by last-minute gift shopping and preparations for family reunions come days of leisure and relaxation.

To stay informed Bloomberg Line brings to its readers a ranking of the most consulted articles this weekend so that you are aware of the latest news in the region.

The presence of seven cases of omicron, the new variant of Covid-19, were confirmed by the administration of Nicolás Maduro. Five of them are in Caracas and would have arrived from abroad in recent days.

See more: WHO approves emergency use of vaccine produced in Mexico and Argentina

“It was inevitable that it would come. It arrived in Colombia a week ago and in Brazil and Mexico two weeks ago, ”Maduro said during a speech in which, in addition, he made reference to the high influx of citizens in the streets of the whole country, a few days before Christmas.

David Vélez is a point of pride for Colombian entrepreneurs for starting and co-founding Nubank, the world’s largest independent digital bank in Brazil, which became the most valuable bank in Latin America when it went public in New York this month.

According to the Bloomberg Billionaires Index, Vélez managed to get among the 200 richest in the world, rubbing shoulders with other greats in the technology industry such as Elon Musk of Tesla or Jeff Bezos of Amazon. Specifically, Vélez appears in the 189th position of the 500 richest.

SEE MORE: “We have had critical times”: Colombian travel agencies are already looking to 2022

Gabriel Boric Font (Punta Arenas, 1986) reached the presidential race a few months after his 35th birthday, the minimum age required in the Chilean Constitution to be head of state. Today he is the youngest president of Chile in the last decades.

The presidential race was contested with José Antonio Kast, his nemesis of the right, and he defeated him on December 19, in a second round with a participation record, by more than 4,615,090 votes (55.87) compared to 3,645 .892 votes (44.13%) obtained by his opponent. He has been the most voted president since the recovery of democracy in Chile.

Signs of the pain caused by inflation are everywhere in the favelas surrounding the metropolises of Brazil. There is the collected firewood that replaces the gas for cooking; and fish heads and bones are replaced by beef and chicken in the stews; and the intricate alarm labels that grocers wrap around cuts of meat to discourage theft; and the wave of graffiti with the word “hunger” in building after building.

SEE MORE: Covid-19 can persist for months after traveling throughout the body: study

An innovative bet. Bioconversión SA transforms organic waste into protein. For this he uses an insect: the black soldier fly, whose larvae feed on the remains. When they are fattened, they are dried and crushed until obtaining the flour that will later be sold as animal feed to the agro-industry.

But Bioconversion is more than that, it is the result of the curiosity of the Ecuadorian Mauricio Laniado, whose permanent desire to learn led him in 2017 to take an online course that addressed, among other topics, the use of insects to manage insects. organic waste, without knowing that this would be the starting point of a series of fortunate events.

Left out of early vaccine trials and faced with confusing messages and misinformation about the dangers to their unborn children, a disproportionately large number of pregnant women have steered clear of Covid-19 vaccines.

Mark Zuckerberg sold shares of Meta Platforms Inc. almost every business day this year. The founders of Google began to ditch itThe shares in May, which is also when two of the three Airbnb Inc. co-founders began diversifying their holdings.

SEE MORE: Flight cancellations in the US approach 2,400 due to staff shortages

The transactions are part of a wave of sales by the wealthiest Americans. they sold $ 42.9 billion in stocks through early December, more than double the $ 20.2 billion they sold in all of 2020, according to an analysis of transactions by American billionaires in the Bloomberg Billionaires Index, a daily ranking of the 500 richest people in the world.

Bloomberg Pursuits talk to globetrotters of all luxury courses (food, wine, fashion, cars, real estate) for his high-end tricks, time-saving tips, and off-the-beaten-track experiences. These are the distinguished ‘Travel Hackers’.

“We proudly serve” is the phrase that accompanies the famous green and white logo of the American Starbucks, in a new location installed on the main avenue of Las Mercedes, in Caracas. In social networks, Venezuelans are torn between the irony behind the supposed arrival of the company of The world’s largest coffee sale to a country in crisis and a supposed economic opening, a theory that has been gaining momentum in recent months.

Top 10: the most read by Latin Americans on Christmas weekend