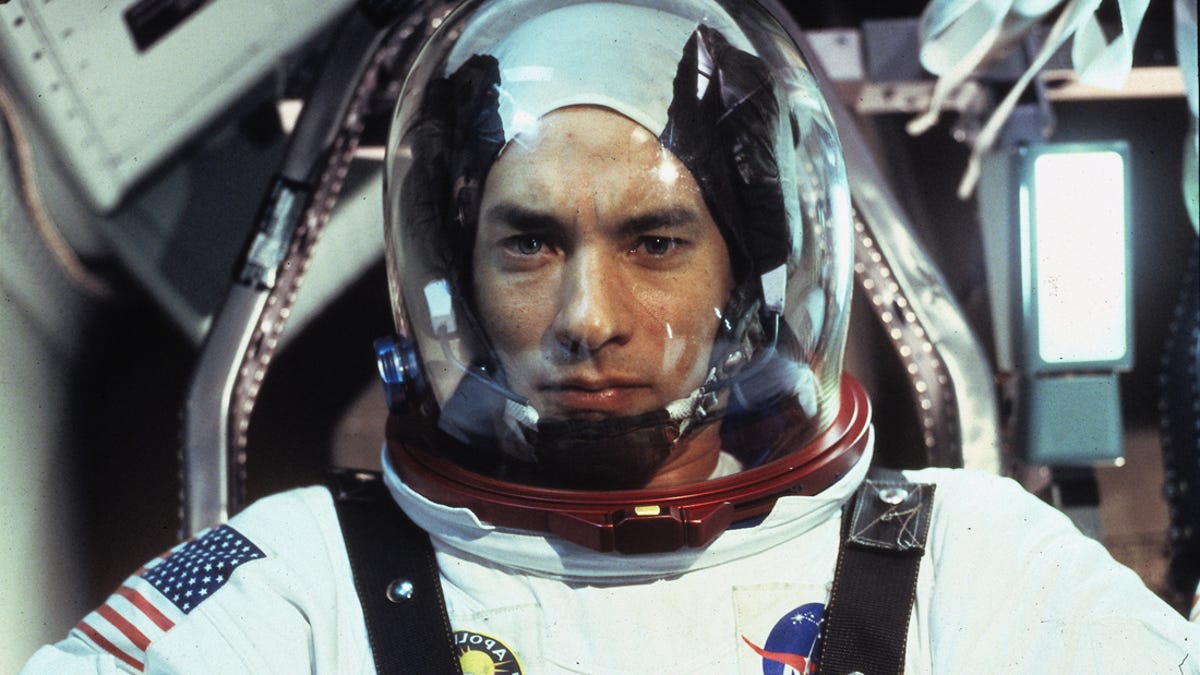 In mid-October, actor William Shatner, known for having given life to Captain James Kirk in the legendary original series of Star Trek and several movies, he became at 90 years of age the longest-lived person to have traveled to space. The trip was aboard a Blue Origin rocket, Jeff Bezos’ company, and he paid nothing for the experience. However, Bezos offered Tom Hanks to go into space before Shatner did, but Hanks did have to pay.

This has been confirmed by the actor, winner of two Oscars, in an interview on the television program of Jimmy Kimmel. Hanks mentioned that Bezos offered to be one of the first to fly into space aboard one of his rockets, but it seemed too expensive to pay $ 28 million for a 12-minute trip. Quoting the interview:

– Jimmy Kimmel: Is it true that Jeff Bezos offered you to go to space before William Shatner?

– Tom Hanks: Yes, but as long as it paid … and it costs $ 28 million or something like that, and look, I’m doing pretty well, but I’m not going to pay $ 28 million. You know what? We could simulate the experience of going into space. It is a journey of about 12 minutes [el de Blue Origin], certain? […] I don’t need to spend $ 28 million to do that.

– Kimmel: No, you wouldn’t. Wouldn’t you even make it free?

– Hanks: Well I would do so to enjoy this experience and pretend that I am a billionaire.

The experience of traveling to space is something that, according to Shatner himself, changes your life and for the actor it is the experience “deeper than it has vivid”. But Bezos offered Shatner the trip free of charge, invited by the company. Halmost a decade ago Richard Branson, owner of Virgin Galactic, also offered a (future) trip to Shatner, at a cost of several million dollars. Shatner rejected Branson’s invitation back then.

Like other tourists have already done it aboard Blue Origin rockets, Hanks would have had to pay. And it is comIt is possible that it has a cost to travel to space (does not everything?), however, it is interesting that even one of the most successful actors in Hollywood of the last three decades considers that it is too great an expense to be able to afford it. For the rest of us mortals who don’t make millions of dollars a year, it’s basically impossible. The experience is limited to a minimum number of people. Hopefully within 3 omás generations will no longer be so prohibitive.

Tom Hanks says Bezos offered him to go into space, but it was too expensive