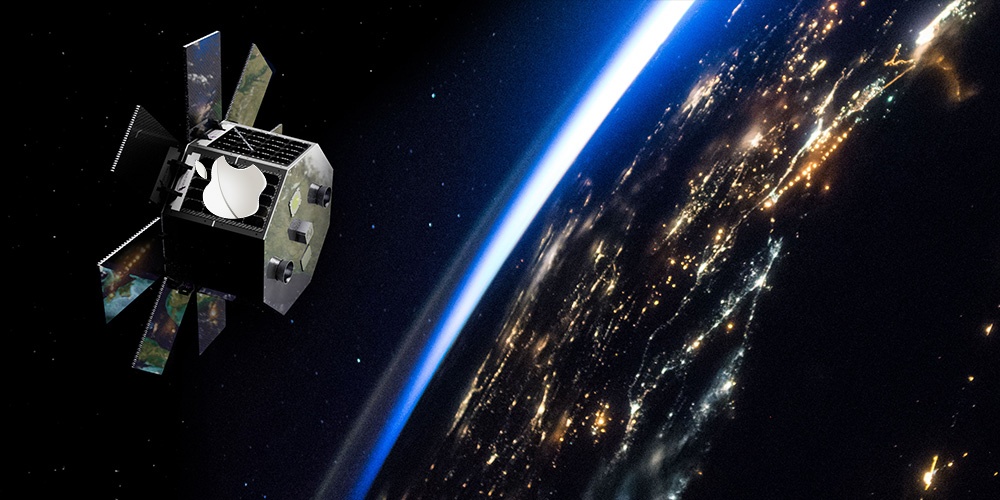 Surprise announcement from Apple, which, on the other hand, we could intuit after seeing the presentation of the iPhone 14. And it is that the brand has just announced a bombshell, since it has compromised a whopping $450 million to improve the emergency satellite communication in the US Can Apple compete with Starlink and Elon Musk? Fight of titans in america without a doubt, but what exactly is Tim Cook’s plan about? Well it’s simple, Apple will put 24 satellites in orbit for services of sos.

Well, as usual, Apple does not stitch without thread, and although his project is a bit different from that of Elon Musk, the current owner of Twitter intends to deploy something similar to what Apple has put on the table.

The agreement between both companies is somewhat similar to the one that has Starlink with T-Mobilecuriously for the same function: connecting a smartphone to a satellite to be able to call on emergency services in the event of being outside the area of ​​a telephone antenna.

What Apple is going to launch is not a purchase of shares from the company as such, the agreement with Globalstar implies spending on equipment and systems necessary for it to work, where logically the satellites will come out of these 450 million.

The function is already implemented in the iPhone 14so these new satellites simply have to be equipped with a new type of antenna that will be designed by Apple itself, allowing connection with its phones, an intelligent move that shows that already in the presentation of its latest iPhone the project had been developing for months.

Up to 24 low orbit satellites 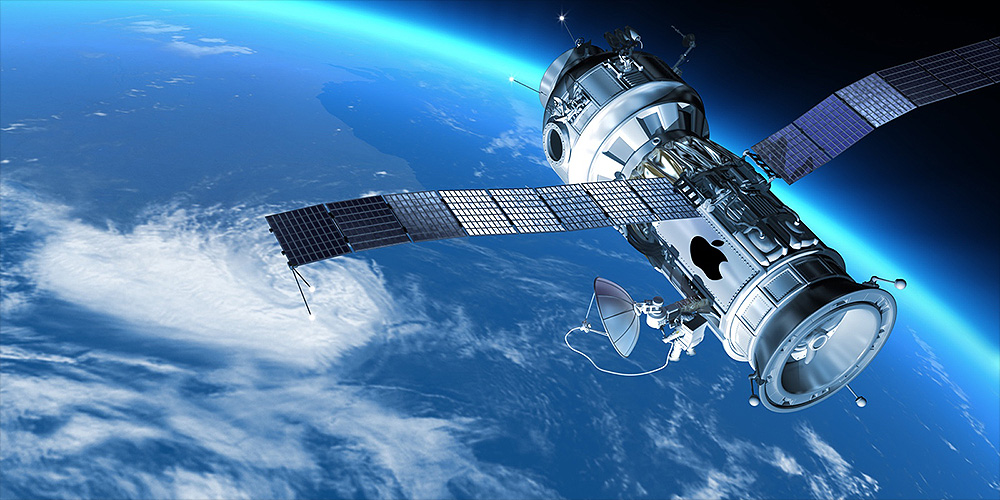 Compatibility with these satellites will come through a update for iPhone, we understand that only for 14 (there is no information at the moment about other terminals). Likewise, this compatibility is linked, as we already knew, to a free service for two years, after which Apple could charge for it, there is no confirmation of this either, but the possibility is open.

To service this system will require more than 300 Globalstar employeesbut it has not been clarified how their payroll will be paid, although Apple’s fund for this type of project could take over, since it falls within the set that must be deployed.

The fact that Apple implements its custom antenna has a lot to do with the fact of the timing of the signals. Apparently, even though the satellites are in low orbit (LEO) can suffer from long connection and response times. The signal has to travel from the earth to the satellite and back, offering as wide a coverage as possible and logically, having a custom antenna for your phones will help improve latency and overall coverage, a smart move by Apple against what what does it have to offer Starlink and T-Mobile.

And it is that Elon Musk’s company is going to try to offer the same service in the band of 2GHz, but for all that phone that requires it. The project has been presented at the FCCbut no further data was revealed, so in principle Tim Cook is ahead of Elon Musk in the race to offer emergency services at a planetary level.

Tim Cook and Apple for Elon Musk and Starlink: 450 million for satellites