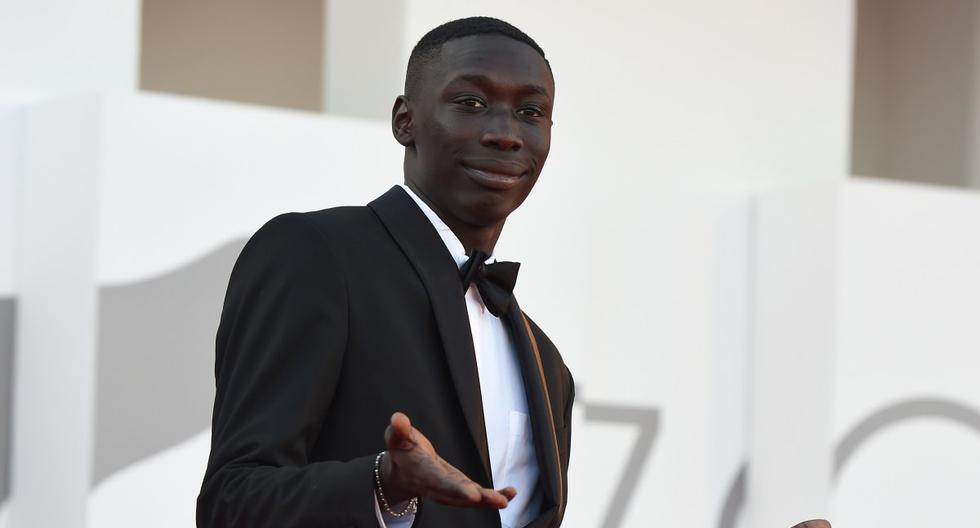 Khaby Lame was fired from his factory job in early 2020 due to the coronavirus pandemic and had to return to his parents’ home. What seemed like a dark future marked by unemployment and the health crisis, was actually for this 21-year-old young man an opportunity to position himself as one of the most important internet figures.

At his parents’ house, he began to post videos on TikTok with simple, ironic messages, of short duration and where he does not pronounce a single word. The premise of its clips is simple: it provides solutions for everyday life that other content generators do with difficulty.

And as an addition he makes a face that says with irony: “It’s done, it’s that simple.”

“My videos are not complicated, I think that’s the secret”, tells the Spanish newspaper The country through a video call.

With more than 122 million followers in TikTok, which places him among the ten most popular filmmakers on this platform, Lame is also recognized in other networks such as Instagram where he has 58 million followers, well above the 8 million of Mark Zuckerberg, the creator of Facebook and also owner of Instagram.

“I did not expect any of this”, he says about his unusual success. And remember that the pandemic was, for him, a turning point:

“Unfortunately, I lost my job, but that happened to a lot of people. When I was fired and had to stay home, I was finally able to do what I wanted and focus on what I like, make videos, make people laugh ”, confesses the influencer.

Now famous, with people who recognize him, paparazzi who portray him on the street and big brands who look for him, this young Senegalese who came to Italy at the age of 1 until recently lived in a house donated by the City Council for people in situation of social exclusion – where his parents continue to live – and he still does not have citizenship or an Italian passport.

“One is where you feel, I don’t need a role to feel Italian. If they give me nationality, there will still be millions of people who are fighting to get it ”, explains to the Spanish medium.

Khaby Lame has admirers all over the world, fanpages in English, German, Arabic, Portuguese and Spanish, celebrities such as Alesandro del Piero, Ed Sheeran or Zlatan Ibrahimovic have collaborated with him, but he still has a pending dream: to do comedy in Hollywood with Will Smith, his idol.

TikTok: Khaby Lame, from being unemployed to having more followers than Mark Zuckerberg