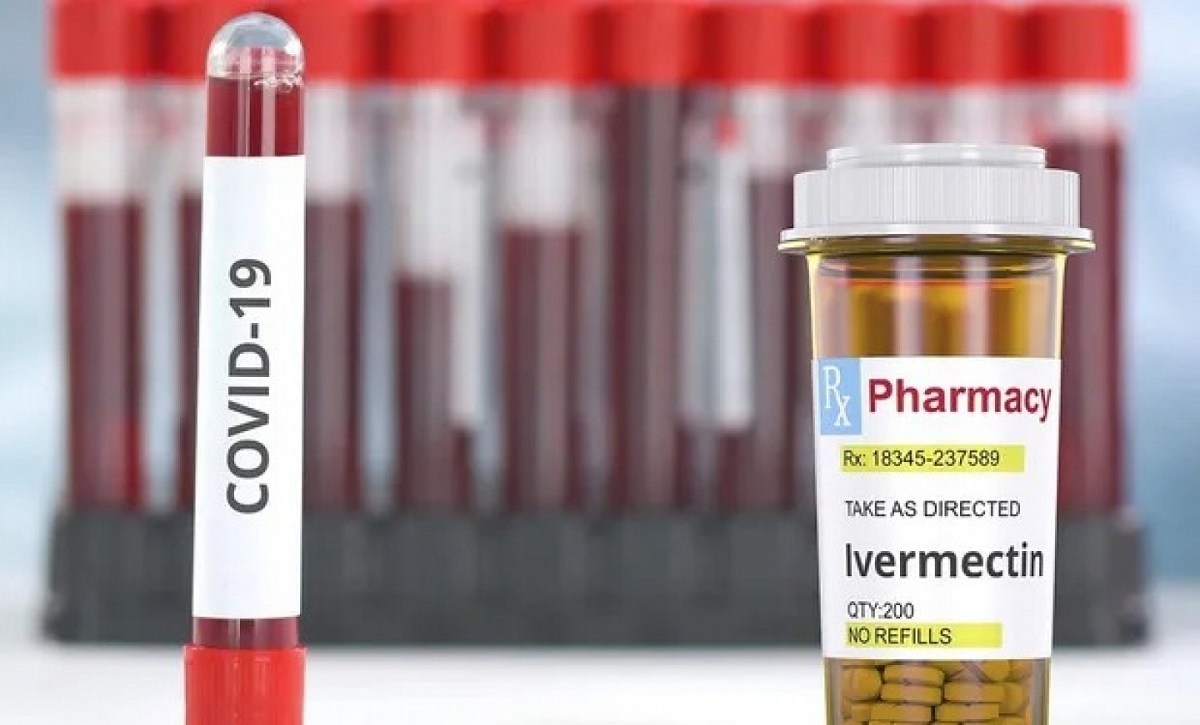 The way to eradicate this pandemic is one: listen to those who know. And the experts aren’t posting anything on shows like Reddit, Facebook, or TikTok. These platforms serve as an impulse for real information, but they are not exclusive to indicate how a serious case of covid-19 is overcome. Therefore, representatives of these three social networks coincide in a fight to eliminate misinformation about ivermectin.

Ivermectin appeared in the middle of last year as an alternative to overcome a contagion of coronavirus. And like everything in science, it was considered and studied. However, the results so far have been disappointing and continue to be reviewed. However, there are users who walk through social networks posting and recommending that the drug is effective.

This generates a counterproductive effect on the anti-vaccines, who, like the flat-earthers, echo and spread the wrong information. It is so high the level that they reached that the United States Food and Drug Administration (FDA, for its acronym in English), issued a statement explaining why ivermectin should not be consumed for cases of covid-19.

In fact the FDA warns the public because there is ivermectin for animals and for people. So, they have noticed the consumption of the drug intended for animals. Therefore they express “you are not a horse, you are not a cow. We are seriously talking to them, stop ”.

The networks against ivermectin

In this sense, The Verge publishes actions of TikTok, Reddit and Facebook, against posts that are responsible for misinforming about the use of this drug, so far discouraged for the coronavirus.

They explain that the magazine Rolling Stone found that TikTok is full of videos recommending ivermectin. Some of these audiovisual materials exceed one million reproductions, so it would be in the presence of the massive dissemination of wrong information. In this way, representatives of the Chinese social network blocked the use of some tags and deleted some videos that were published within their platform.

In the case of Facebook, something similar happens, the platform has been the target of criticism due to the high number of publications that there are in reference to false information about coronavirus, among which ivermectin also stands out. Then, a spokesman for the social network owned by Mark Zuckerberg, expressed that they are fighting against disinformation.

“We remove posts that try to make you try to buy, sell, donate, or request ivermectin. We also enforce action against any account or group that violates our coronavirus and vaccine policies, including claims that ivermectin is a guaranteed cure or guaranteed prevention, and we do not allow ads promoting ivermectin as a treatment for COVID-19. ” they said.

In the case of Reddit, the situation is a little more complex, since this website is much more open to discussions on these types of topics. However, the moderators have issued warnings, with the intention of not encouraging the anti-vaccines and thus add their two cents in favor of finally eradicating this pandemic.