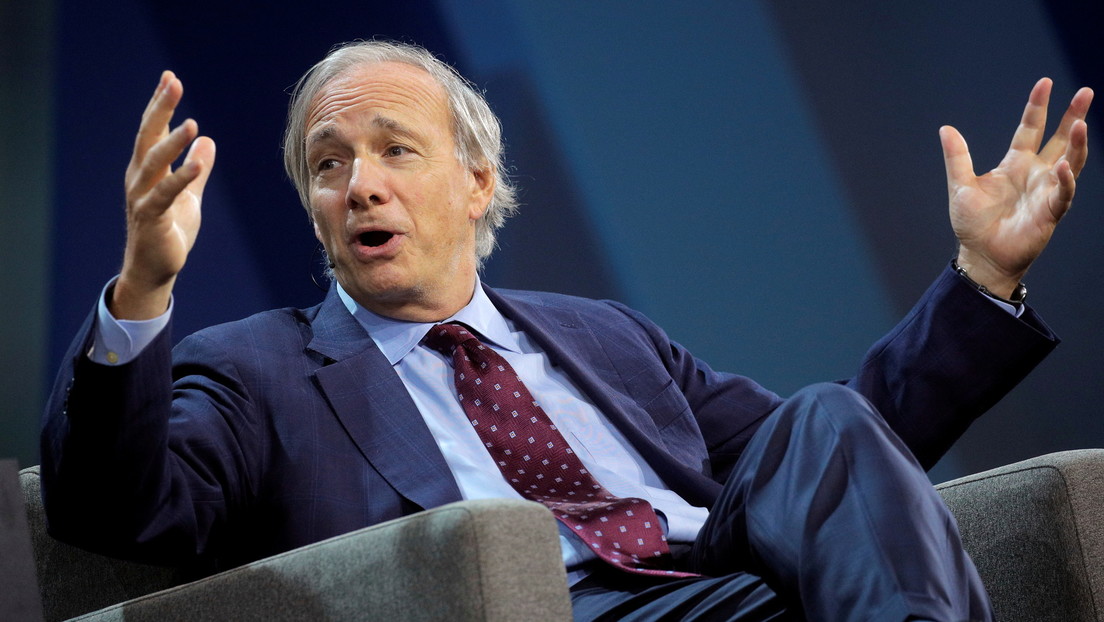 The investor regrets that his country is “spending much more money than it earns and pays for it by printing money that is devalued.”

American investor and billionaire Ray Dalio, founder of the Bridgewater Associates hedge fund, the world’s largest, warns that the rising inflation, in which the US economy is immersed, is reducing the purchasing power of the population, which could unleash social turmoil.

“Some people make the mistake of thinking that they are getting rich because they see the value of their assets increasing, without realizing that their purchasing power is eroding“, wrote Dalio this Thursday on the LinkedIn platform, where he commented on the report of the US Bureau of Labor Statistics published a day before, in which he reveals that annual inflation rate in October it was a 6,2 %, the highest number recorded in the country in 30 years.

According to the investor, the current level of inflation “is no surprise” because the US government “is printing a lot more money” and distributing part of those resources to the people, and they use it to make “many more purchases”, thus triggering inflation. “The hardest hit are those with their cash“, he asserts.

“When you create a large amount of money and credit, its value decreases, so having more money will not necessarily give more wealth or purchasing power, “explains Dalio, emphasizing that real wealth depends on the productive capacity of people or the nation.” Printing money and distributing it without being productive it will not generate wealth. Print money and give it away won’t make us richer, if the money is not used to increase productivity, “he says.

The billionaire remembers that throughout history empires, monarchies or governments have fallen when its population lost purchasing power. “History shows that when an individual, organization, country or empire He spends more than he earns, misery and turbulence awaits you […]. America now spends much more money than it earns and pays for it by printing money that is devalued. To improve this situation we have to increase productivity and cooperation. Right now we are on the wrong path, “he concludes.

“Those most affected are those who have their cash”: Tycoon Ray Dalio warns of the effects of inflation in the United States.