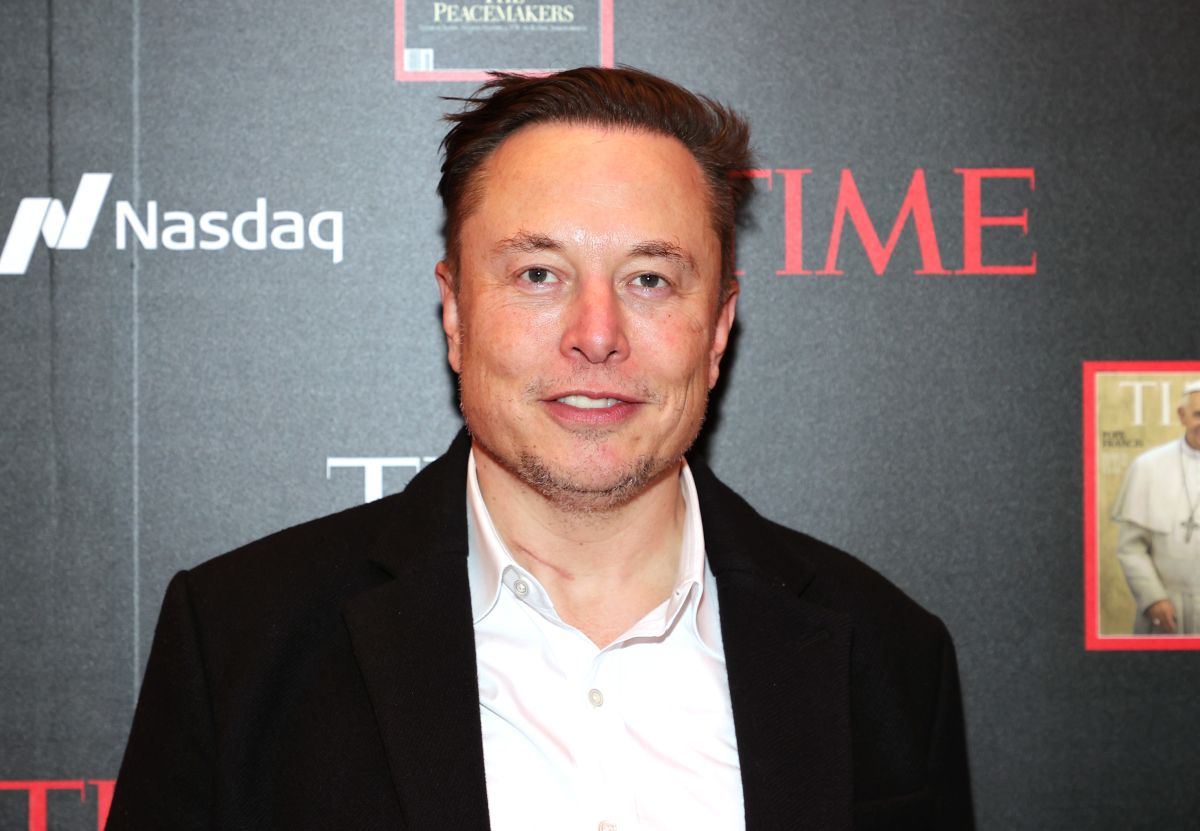 The South African Tycoon Elon Musk, 50, had a very busy 2020, by making known his intentions to get rid of all his mansions, something he finally got just a few days ago.

Shortly after he announced the sale of his luxurious residences, the Tesla CEO announced that he had decided to rent one humble $ 50,000 prefab home, located near the Space X spaceport, in the state of Texas.

Although for a long time he managed to deceive everyone about his place of residence, a few hours ago The Wall Street Journal would have revealed the whole truth.

According to the renowned newspaper, Elon Musk would not live where he led us to believe, but would actually share a roof with Ken Howery, a good friend of yours and a co-founder of PayPal.

The news caused such a stir that the former United States ambassador to Sweden immediately came out to show his face and assure that the CEO of Tesla did not live with him, although he acknowledged that for some time he did have him as his guest.

“Elon doesn’t live in my house, he lives in South Texas. He occasionally stayed at my house when I traveled to AustinHowery recounted.

It has, according to the information, with an area close to 7,663 square feet, with six bedrooms, with six full bathrooms and one half bathroom.

Outside, on its 1.53-acre lot, it has a terrace, green areas, a swimming pool with its respective spa area, a jacuzzi, a barbecue area, a dock, among other amenities.

In addition to attracting attention for its facilities, the house also does so for its location, being located on the banks of the Colorado River, as well as for its privacy and security.

Video: Fan ‘invades’ Daddy Yankee’s mansion and shows off how it looks inside