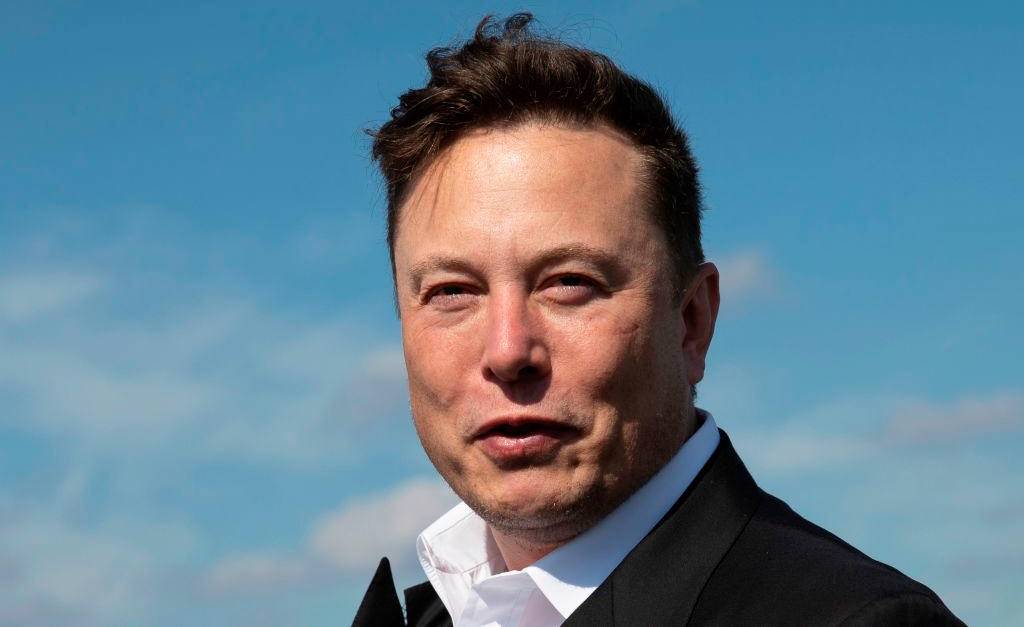 Businessman Elon Musk, the richest man in the world, revealed on his Twitter account that will have to pay more than $ 11 billion in taxes in 2021, after selling this year around $ 14 billion in shares of automaker Tesla.

Musk, with an estimated fortune of $ 244 billion, revealed in a trill, released Sunday night, that it will pay “more than $ 11 billion in taxes this year.”

When last week Senator Elizabeth Warren criticized “Times” magazine for choosing Musk as “man of the year”, the businessman answered the Democratic policy also with a trill: “This year I will pay more taxes than any American in history.”

In early November, Musk consulted to his 62.5 million followers on Twitter on whether he should sell 10% of his shares.

“There has been a lot of talk about unrealized profits as a way to avoid paying taxes, so I propose to sell 10% of my shares in Tesla. Do you support it? ”Musk asked.

The result of Musk’s poll was a majority of “Yes”, so the businessman proceeded to sell 14,000 million dollars in shares of the company.

Musk conducted the survey before a series of company stock options that he received in 2012 as payment for his position as CEO at Tesla expired in August 2022. If I had waited for 2022, Musk would have had to pay a higher amount in taxes.

According to specialized media, Musk finances his lifestyle with loans he obtains using his shares in Tesla as collateral, which allows him to reduce what he pays in taxes.

This year, the journalistic organization ProPublica published a report in which it said that Musk paid $ 455 million in taxes between 2014 and 2018, despite the fact that its assets increased in that period to $ 13.9 billion.

And in 2018, the businessman did not pay federal taxes.

In 2020, Musk already changed his official residence from Los Angeles, where he had lived for the past 20 years, to Austin, Texas. The change of residence allowed Musk significantly reduce the taxes you pay.

And in October, Musk said he would move Tesla’s headquarters from Palo Alto, California, to Austin as well, justifying the decision because of the high cost of living in the Californian town.

This will pay Elon Musk, the richest man in the world, in 2021 taxes