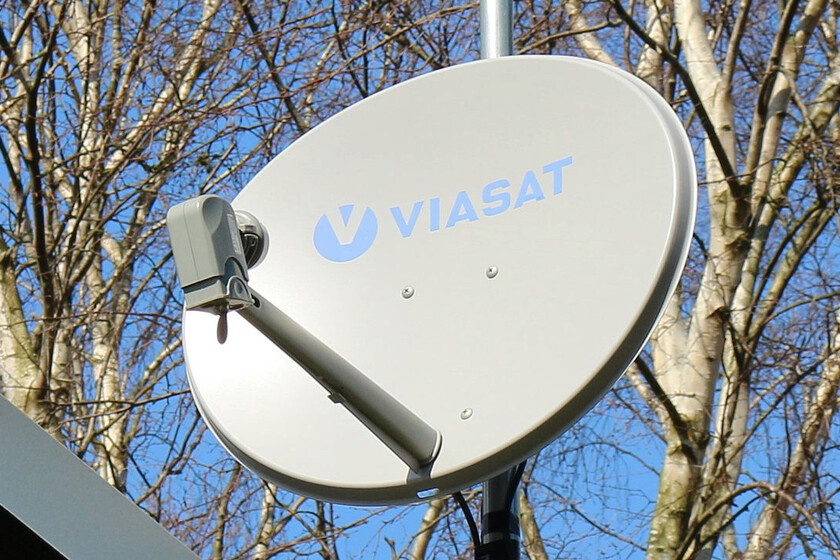 Speed ​​test ha published the performance results of satellite internet in Mexico and other parts of the world, where they address latency differences, as well as upload and download speeds of the main suppliers during the third quarter of 2021.

According to the report in our country Viasat is the company that offers the fastest average download speed, reaching 14.94 Mbps and above 10.64 Mbps of HughesNet.

In the cargo section, the roles are reversed, where HughesNet is faster than Viasat, with 3.21 Mbps against 2.03, but in both cases the latency is high: 748 ms versus 675 respectively.

On the other hand, when comparing with fixed broadband, both companies lag behind, since the average download speed in the country is 33.14 Mbps and the latency reaches 12 ms.

Starlink dominates in the United States

The report also mentions that although Starlink is the fastest option so far, their speeds have been slowing possibly due to counting more and more clients.

At least in the United States the service fell from offering 97.23 Mbps during the second quarter of 2021 to just 87.25 Mbps in the third trimester. HughesNet ranked second with 19.30 Mbps and Viasat third with 18.75, which compared to broadband internet offers in average 119.84 Mbps.

Regarding the average loading speed, Musk’s company offers 13.54 Mbps which is very close to 18.03 for fixed broadband, while Viasat and HuguesNet only reached 2.96 and 2.54 Mbps respectively.

However Speedtest points out that this difference in speeds is mainly due to the distance of satellites in relation to Earth, where those of Starlink are located in a low earth orbit (between 200 and 1,600 km) and that offers average latencies of 44 ms, while its main competition is at greater height in geosynchronous orbit at about 35,786 km with latencies between 744 and 629 ms.

Elon Musk’s internet is even faster than traditional options

In some countries, the option of satellite internet has even been compared with the speeds of local fixed broadband. For example, in Australia Starlink is positioned as a viable alternative, since it offers a average download speed of 138.12 Mbps versus 51.17 of fixed broadband, although it loses in latency, 42 ms against 10 respectively.

Another country where you can see this trend is Belgium, where offers 127.46 Mbps in download speed Against the broadband of 72.90 and rivaling the load being only a little slower only with 16.72 Mbps against 17.98.

We still need to have Starlink in our country

Let us remember that in Mexico Starlink already is available to reserve since the beginning of november although there is still no delivery of equipment. This service is expected to cSource with speeds between 100 and 200 Mbps and you can join the waiting list from is the link.

The prices for this service they are 11,579 pesos for the team2,229 pesos per month online, while for shipping and handling there is another additional fee of 1,420 pesos.

Starlink is expected to be available in our country at the end of 2022 or the beginning of 2023 and if we pay the initial deposit of 2,299 pesos, our place in line will be respected as the first teams begin to be delivered.

This is the fastest satellite internet in Mexico, while Elon Musk’s Starlink leads the rest of the world