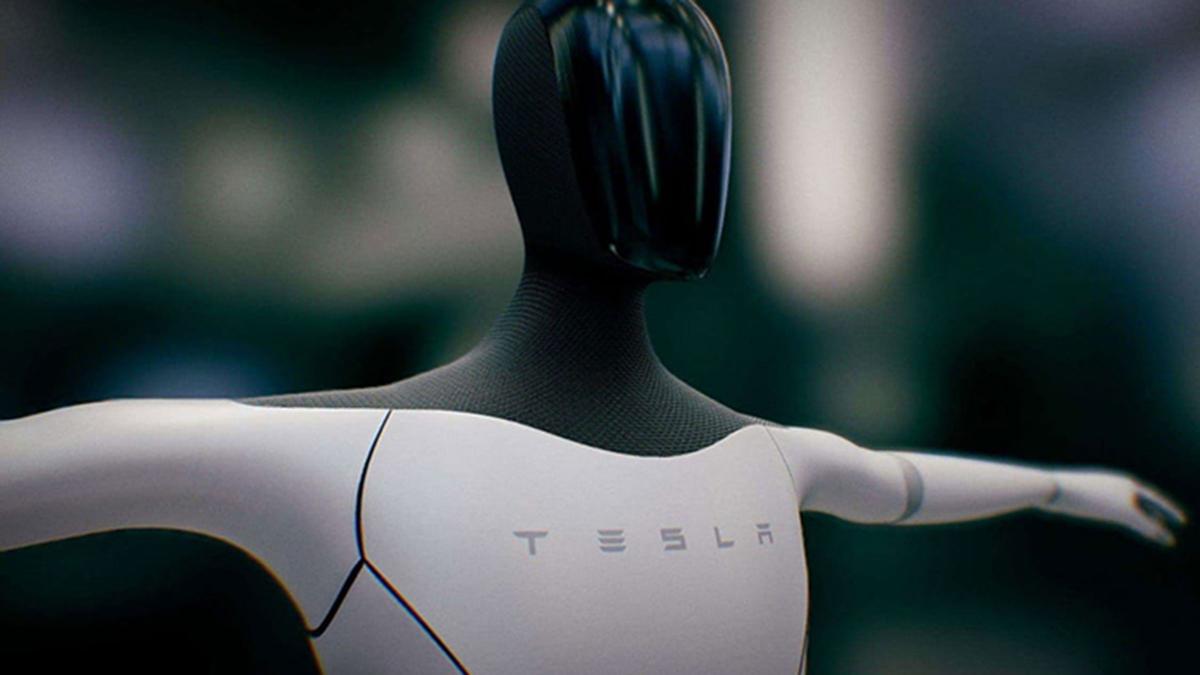 In a few decades we could have a humanoid robot in all our homes, although the economic investment could be a few thousand euros.

During the last decades, artificial intelligence has advanced by leaps and bounds in a series of robots that, initially, are dedicated to dangerous tasks, exploration or rescue issues, but that in the future could be in our house, helping us, do those cumbersome household chores.

And one of the greatest precursors of artificial intelligence in humanoids is Elon MuskCEO of Tesla and Space X, who already announced last year the intention to launch a humanoid robotcodenamed Optimusand that it seems that we could have a first prototype this year.

In a recent interview on the site TEDMusk explains how Tesla’s development of autonomous driving is translating into its work in robotics, promising that most homes will have humanoid robots by 2050.

He comments that “at the point where you solve real-world artificial intelligence for a car, which is actually a robot on four wheels, you can also generalize that to a robot with legs”.

He adds that “the things that are currently missing are enough intelligence for the robot to navigate the real world and do useful things without explicit instructions, I think we are still some way from seeing AI-enabled robots to help around the home”.

The executive points out thatwe just need to design the specialized actuators and sensors that are required for a humanoid robot. People have no idea this will be bigger than the car”.

In any case, the fact that advanced robots in artificial intelligence are popularized and normalized, could end up opening the scene for a dystopian worldeither.

Musk explains that a localized ROM chip that cannot be upgraded over the air would help maintain security features, such as anyone telling a robot to stop, meaning it will take notice and cease its current operation. He also notes that “there should be some kind of regulatory agency for artificial intelligence”.

He points out that his humanoid robot will first be implemented to do dangerous and boring jobs that no one wants to do, then it will become more advanced, which will allow you to take care of people, cook dinner or mow the lawnamong other tasks.

The executive promises thatwe’ll have an interesting prototype sometime this year. We might have something useful next year, but I think it’s pretty likely at least two years from now.”.

He points out that while the cost of a humanoid robot will likely be more expensive than building a car in the early years, he believes it will become more profitable after a while as costs come down.