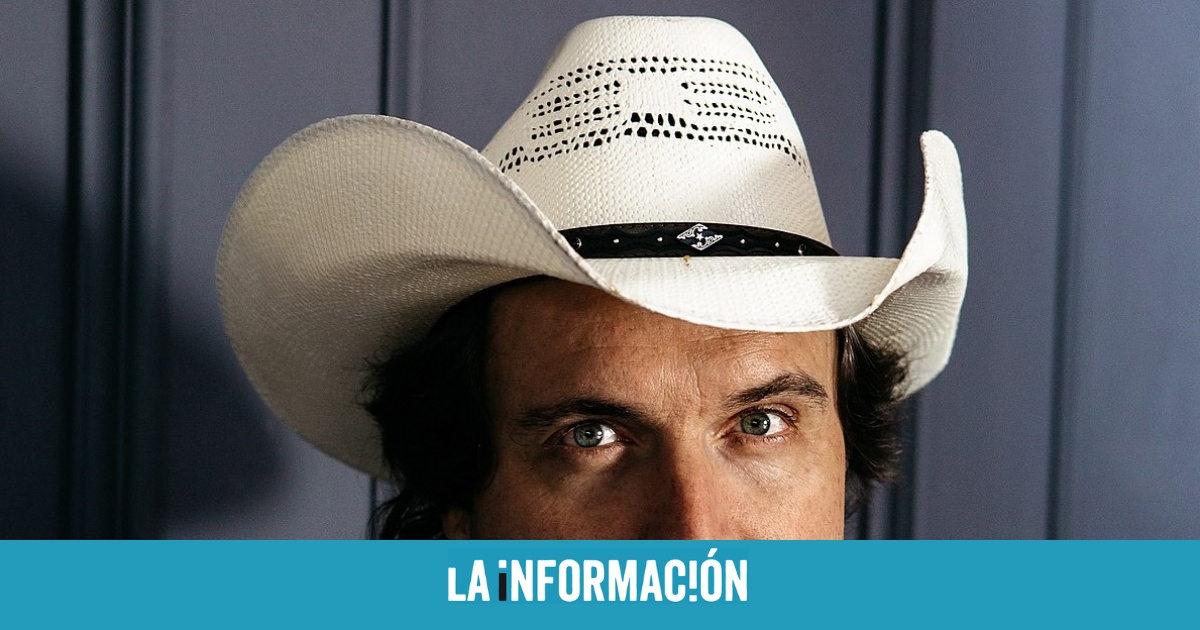 Elon Musk is on the podium of the richest people in the world. In command of companies as well known as SpaceX, Hyperloop o Tesla, the financial genius today has $ 288 billion according to him ranking of billionaires from the financial news agency Bloomberg. In addition to developing the future of the space race on a commercial level or perfecting its electric cars, there is a aspect of your life that goes unnoticed for many. Is about his brother, Kimbal Musk, one of the most unknown members of his family.

Within a year of age, the little brother The South African was born in Pretoria on September 20, 1972. One of his first steps into the business world took place in 1995, when founded with Elon Musk the software company Zip2, and with which they were catapulted to success. This firm was dedicated to developing programming for companies and creating maps. Finally, sold to Compaq for $ 307 million in 1999, an amount with which the brothers were able to invest in the coming years.

Although Kimbal has been one of the largest investors in the birth of Elon’s companies, the smaller of the two has chosen to differentiate himself from the eccentricity and greed that surrounds his brother. His life is characterized by organic food or cooking. Kimbal showed his passion for cooking from a very young age. However, when he came of age, he enrolled in the Queen’s University of Canada to study Business Administration. His dream at the time was to be an investment broker on Wall Street. Finally, he moved to New York and enrolled in the French Culinary Institute to develop his career as a chef in the world of high cooking.

He used the knowledge he gained in training to become a volunteer cook in the Atempted of September 11 assisting the firefighters, policemen and doctors who worked in the rescue and recovery of the buried bodies. A few years later he married the artist Jen Lewin. On a trip to the United States they fell in love with a small Colorado town, Boulder. There they decided to open The Kitchen Boulder, a restaurant whose formula was based on working with local suppliers and organic food. To this day, with locations across the United States as a chain, has been named several times as one of the best restaurants.

This first step in the world of hospitality was not the last. He ventured to open a new chain of restaurants called Next Door, imitating the ecological philosophy of the previous one. Its premises functioned thanks to self-sufficiency, the efficient use of water and electricity and the reduction of waste to a minimum.

In line with his green philosophy, Kimbal Musk developed a urban garden project in American schools to promote healthy food through their own ONG, call Big Green. Through Instagram he shares all the facets of his life. In the photographs he is usually dressed in a cowboy cowboy hat and cowboy boots. He has turned this look composed of jeans and lumberjack shirts.

This is Kimbal, the unknown brother of Elon Musk: chef, CEO and ecologist