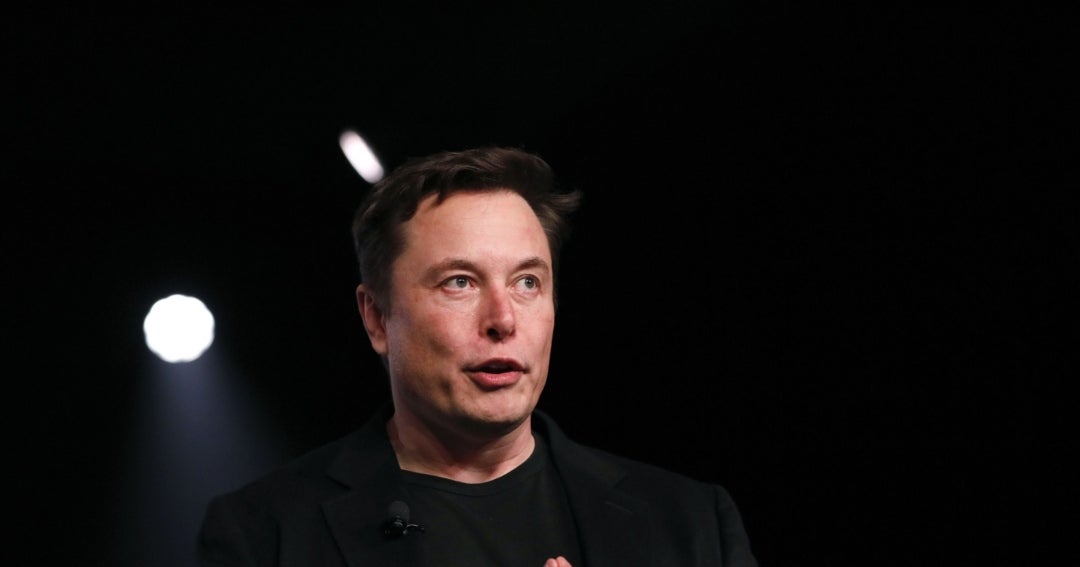 “Do you think I’m crazy?” Elon Musk told journalist Ashlee Vance, who was trying to convince him to let him write his authorized biography.

With an egocentric personality and genius traits, for which many liken him to the founder of Apple, Steve Jobs, Musk, 50, is not a traditional CEO. In the midst of the tech bubble, in the 1990s, he co-founded his first venture with his brother, Kimbal: Zip2, a sort of yellow page-style Internet business search directory that eventually ended up being acquired. by Compaq Computer for US$307 million, of which US$22 million corresponded to this South African who was barely 27 years old at the time.

After buying a $1 million sports car and convinced that he had fit in Silicon Valley, he began looking for an industry or sector that he could exploit with the help of the Internet, according to Vance, who ended up helping him in the preparation of his biography. , granting him interviews.

In his time as a physics and economics student at the University of Pennsylvania, thanks to a scholarship he obtained, Musk had had the opportunity to do an internship in a Canadian bank, where the great lesson he learned was that bankers were “rich and stupid”, because they limited themselves to imitating what everyone else did.

“If the others jumped off a bridge, they would too,” Musk said at a time (the 1990s) when he was targeting a sector that, in his opinion, was slow to adopt technological change and, therefore, , susceptible to disruption.

Outcome? X.com, his second venture in which he invested US$12 million and which, after obtaining a banking license, introduced radical ideas in the financial world, such as customers receiving a US$20 bonus for signing up for the service and another for US$10 for each new user they bring. In simple terms, the idea was to defeat the parsimony of the traditional banks of the time, which took several days to process payments.

And while X.com almost bankrupted it, it ended up merging with Confinity, another startup co-founded by a couple of bright young men, Peter Thiel and Max Levchin, which in 2001 became PayPal. At the time, the company had revenues of $240 million and everything pointed to it going public.

But in July 2002, eBay offered $1.5 billion for PayPal, and the board of directors decided to accept the offer. Closed the business, Musk, who emigrated at the age of 17 from his native South Africa to Canada and then to the US without a dollar, pocketed US$250 million, after which he moved to Los Angeles and invested almost all his fortune in SpaceX, Tesla and Solar City in the following years.

“Musk has fused atoms and bits in a way that few thought possible, and the results have been spectacular,” says Vance, who, despite praising him, wrote a critical account of this entrepreneur who has a complex personality, to the point that his critics describe him as “disloyal and lacking in empathy”.

“Many of us have worked tirelessly for him for years and been dumped in the gutter like trash without a second thought,” a former Tesla employee told Vance.

Indeed, Musk’s ego has already been a source of conflict with regulatory authorities. In late 2018, Tesla was forced to appoint an independent chairman as part of a settlement with the US Securities and Exchange Commission (SEC) to improve its corporate governance, one of its main weaknesses, and resolve issues fraud charges related to the inappropriate use of social networks (Twitter).

“I have become a meme, a destroyer of those who bet against Tesla,” he boasted on Twitter, the network that has become his obsession, to the point of doing a US$43 billion hostile takeover bid.

According to Bloomberg, Musk hired Morgan Stanley as his adviser for the deal, which also includes the number 420, widely recognized as a coded reference to marijuana, which he once used while giving Joe Rogan an interview on YouTube. He also chose $420 as the share price for the possibility of taking Tesla private in 2018, a move that brought him into SEC scrutiny.

“There will be a lot of questions about Musk’s (Tesla, SpaceX) funding, regulation and time balance in the coming days,” said Dan Ives, an analyst at Wedbush. “But ultimately, based on this filing, it’s a now-or-never offer for Twitter to take.”

“I invested in Twitter because I believe in its potential to be the platform for free speech around the world, and I believe that free speech is a social imperative for a functioning democracy,” boasted Musk, whose fortune exceeds the US $260 billion. “Since making my investment, I have realized that the company will not thrive and meet that social imperative in its current form. Twitter needs to transform into a private company.”

However, the offer was not well received by Twitter’s board, which has adopted a poison pill defense strategy, which allows existing shareholders the right to purchase additional species at a discount, effectively diluting the party’s ownership stake. hostile.

Poison pills are common among companies under fire from activist investors or in hostile takeover situations, according to Bloomberg.

This is how the eccentric Elon Musk made his fortune, who now wants to buy Twitter