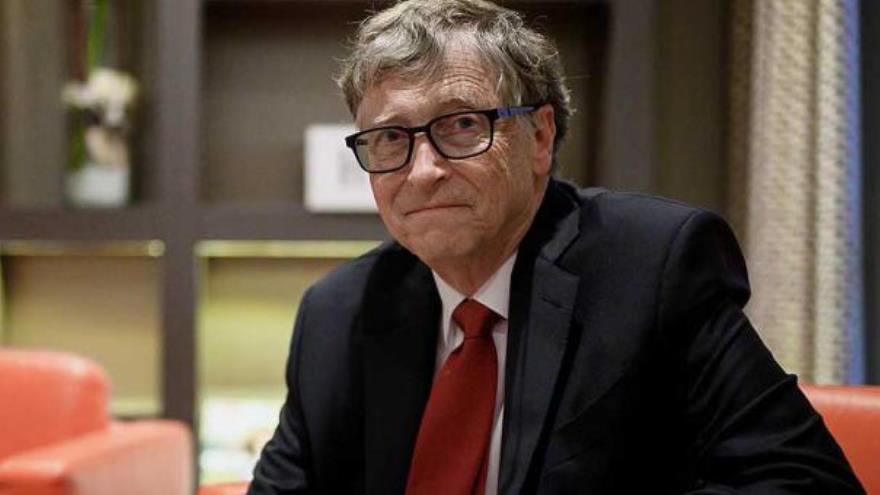 the fortune of Bill Gates, co-founder of Microsoft, is estimated at €120 billionand at 66, he used it to become one of the world’s greatest philanthropists.

The famous North American businessman always had clear priorities for spending his money and managing it, even before he became a millionaire. Having a minimum guarantee savings aside from starting to invest, was always one of its bases.

According to El Economista, Gates recognized that for this erred on the side of cautionbut who prefers that situation to a more risky one.

“I always had to be careful that we didn’t hire too many people,” he said in a 2017 television interview. “I was always worried because the people who worked for me were older than me and had kids, and I was always thinking, ‘What if we don’t get paid? Will I be able to make payroll?’

For Gates, there is no money better spent than on training and education, which says it should be anyone’s first investment.

Gates dropped out of college, but in a Reddit thread he participated in in 2014, someone asked him, “What’s your best personal financial advice for people making less than $100,000 a year?” His response: “Invest in your education.”

As a general rule, people with a master’s or bachelor’s degree can aspire to better paying jobs, which is one of the reasons why education is so important, as well as offering you knowledge, tools and relationships that can help you in the future.

This is how Bill Gates also remembers it, for whom Harvard meant “being in the midst of a lot of energy and intelligence.”

“It could be exhilarating, intimidating, sometimes even daunting, but always challenging. It was an incredible privilege, and though I left early, I was transformed by my years at Harvard, the friendships I made, and the ideas I worked on.“, he explained in a commencement speech in 2007.

When thinking about personal finance advice, what Gates understands is that “you can only be optimistic in the long term if you are pessimistic enough to survive in the short term.” The best way to apply this for most people is save like a pessimist and invest like an optimistaccording to Bill Gates.

Saving like a pessimist means recognizing that sudden changes can come at any timesuch as a pandemic, which he himself predicted would arrive (although now he predicts a even bigger threat than COVID-19). Hence Gates’ idea of ​​always having a good cheap mattress on hand.

But Gates also recommends “investing optimistically” once the background and purposes of any company or business have been taken into account, something that in a Linkedin post he said he had learned from his friend Warren Buffet.