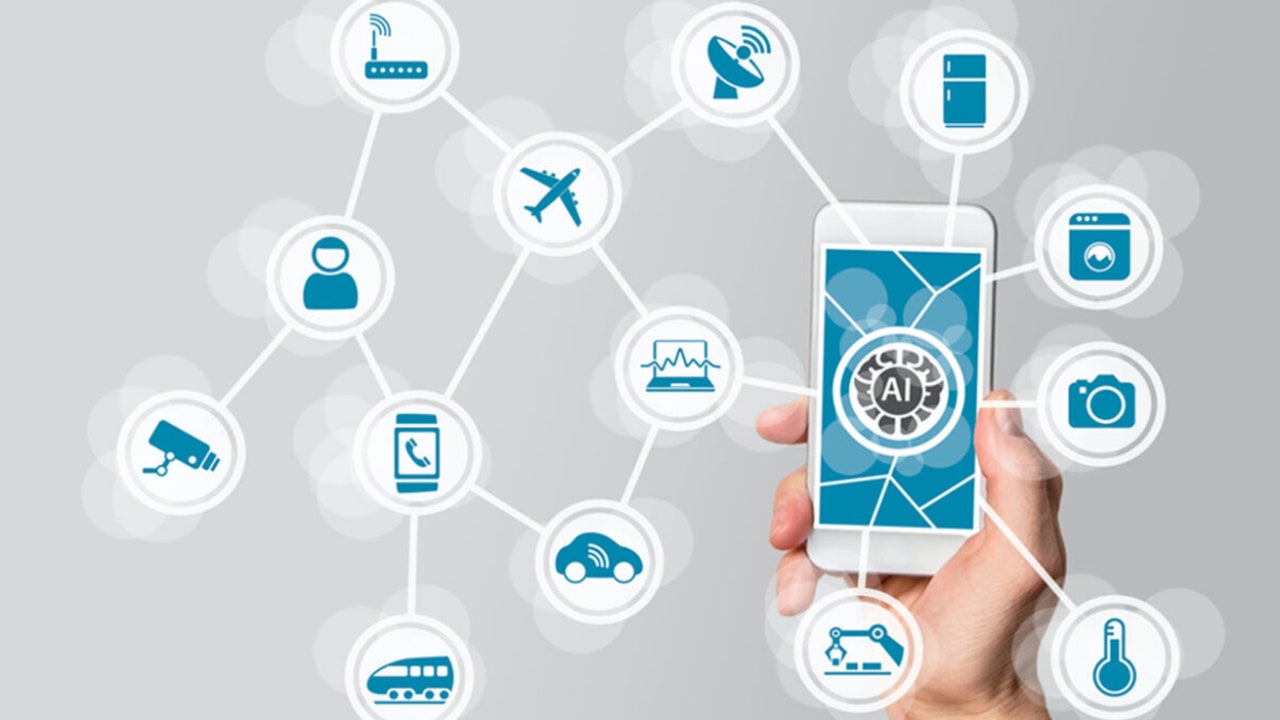 the way you are machines are designed is that in their configuration they are prepared to identify seven areas of abuse of community standards: nudity, graphic violence, terrorist content, hate speech, spam, fake accounts and suicide prevention. Under these thematic axes the machines they are specializing in ways to identify each of these elements through different possibilities. On the one hand, by recognizing images and reading them and on the other by recognizing keywords or discursive forms, to name a few examples.

In addition, services based on intelligence artificial They are developed in three areas: vision, natural language processing and reasoning, this with the intention of increasing efforts to identify sensitive content and thus eliminate toxic messages more quickly. And although progress is still being made in perfecting these tools, for several years the intelligence artificial has been key to keeping social networks as a protected community. For example, according to Mike Schroepfer, technical director of the Meta company, in the first quarter of 2018, 99% of the content removed by platform was related to messages generated by ISIS and Al-Qaeda. All this was detected by the internal systems of the company. In his words “The advances in this technologyincluded AImachine learning and image recognition, means we can now remove inappropriate content faster because we don’t always have to wait for it to be reported.”

However, this support artificial intelligence has a limit, and that is that it is not yet ready to identify some hate speech if it is not through certain and very explicit keywords or through specific elements of the images. Zuckerberg said, “It is much easier to create a system of intelligence artificial that can detect a nipple than one that detects hate speech.” Although the reference made the audience laugh, the truth is that there is still a long way to go to ensure that machines can identify the most subtle forms of violence or risky speeches for the well-being of the community.