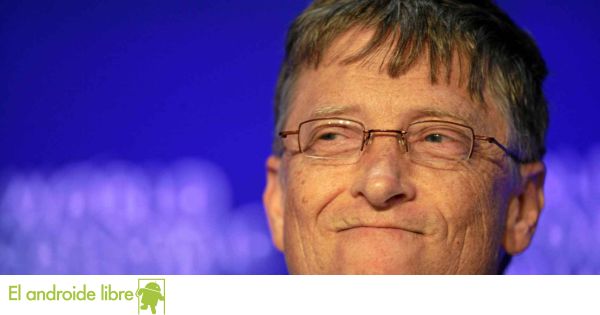 Being the founder of Microsoft and one of the richest people in the world (even after donating and creating philanthropic projects with his fortune), you might think Bill Gates wouldn’t use just any cell phone, and you’d be right. But he is not a Surface Duo (maybe that’s why its dual screen format is going to die).

In a small ‘betrayal’ of the company that led to the top, in 2021 it was discovered that Gates was using a Samsung Galaxy Z Fold 3, and he wore it out of more than curiosity; last year he confirmed that this was his personal use device. Something that surprised many, but it shouldn’t, because in a way it is the perfect mobile for someone like him.

For this reason, there was some interest in knowing if Gates was still using that Galaxy Z Fold 3, and that is why the reddit users Recently; and the answer is no, he no longer uses that mobile model, but because he already has the newest model.

Indeed, Bill Gates’ new mobile is the Samsung Galaxy Z Fold 4, the most complete and recommended foldable on the market, although it is also one of the most expensive. Of course, that is not a problem for Gates, appearing this year in sixth position on the Forbes list; and yet he did not pay for it out of his own pocket. 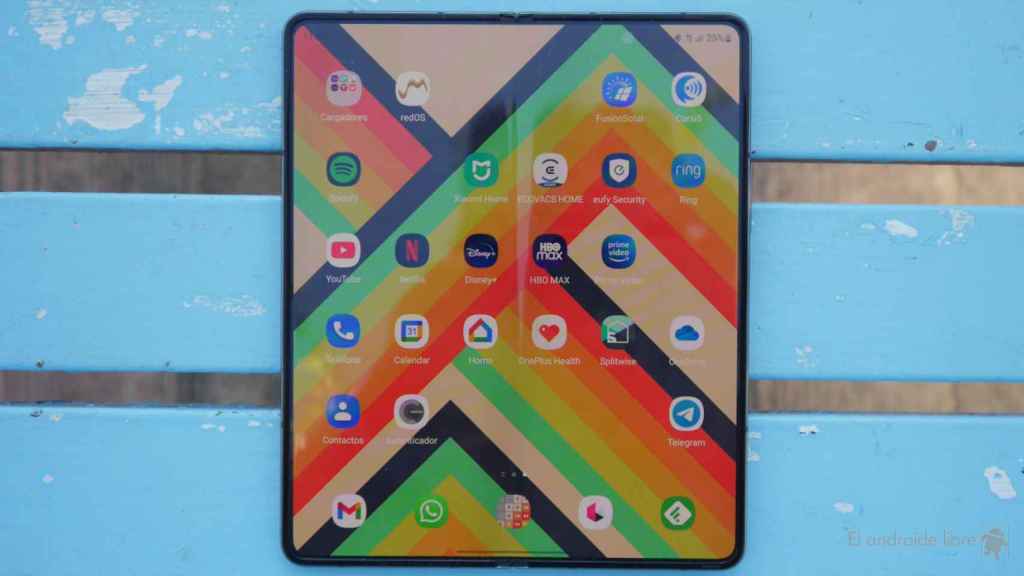 It turns out that Gates traveled directly to Samsung’s headquarters in South Korea, where received the mobile directly from the hands of its president, Lee Jay-Yong. It is not that he has expressly traveled to the Asian country just for that; Not only do Microsoft and Samsung have a good relationship, but you also have to take into account the work of the Bill and Melinda Gates Foundation, which partnered with Samsung to create a new, more hygienic and ecological toilet.

We don’t know if this preferential treatment extends to the device, if there’s something special about it, or if it’s just like the ones sold in stores; but that is not the reason why Gates uses this mobile.

As the philanthropist explained, the key lies in his demands, which are very different from those of a conventional user. Gates is connected to Outlook all day, and clarifies that he uses many Microsoft applications on the Galaxy Z Fold 4; Thanks to the larger screen size, he doesn’t need to use a tablet, and he only travels with a Windows laptop and this mobile to do everything he needs in his day to day.

Although Gates is a special case, those are the same reasons why you should consider buying a foldable mobile. Many productivity apps work great on the larger internal screen, and for those of us used to working on a computer, the experience is much the same; Samsung’s interface, for example, even includes a taskbar like Windows’.

This is Bill Gates’ new mobile, and why you should use it too