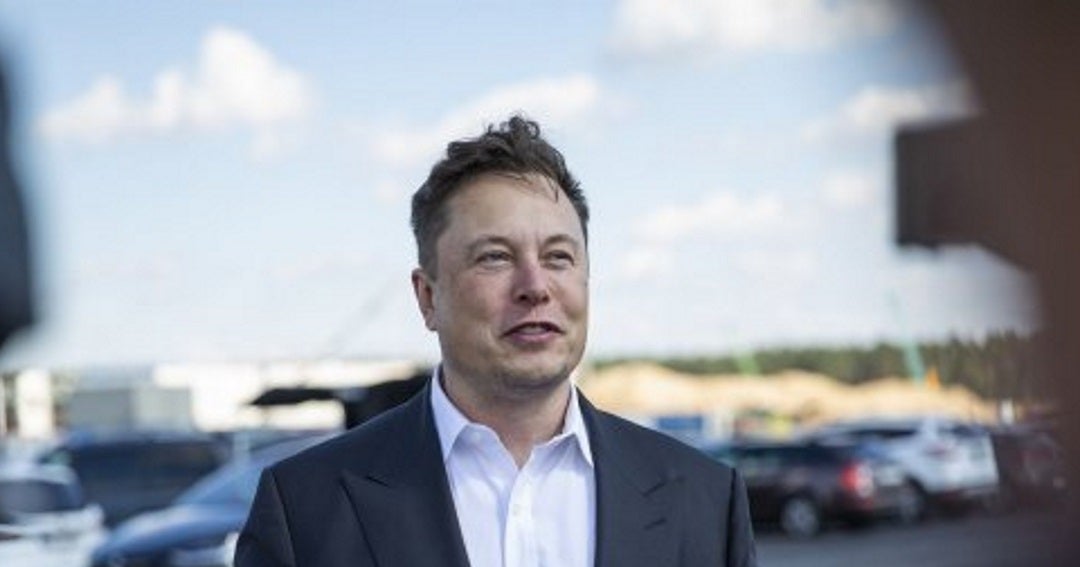 The British media justified its decision of character of the year, highlighting that the billionaire businessman has caused a historic change in the global automotive industry towards electric vehicles.

Elon Musk says he wants to be generous to his critics. But after years of battling an army of skeptics in the rest of the auto industry and on Wall Street, the Tesla CEO’s frustration is hard to contain.

It has been almost a decade since the Model S proved that electric cars could compete with the best in style and performance, and four years since its Model 3 brought the technology to a wider market. During that time, Musk has not only had to build a market for electric vehicles almost single-handedly while fighting bankruptcy, but he has also waged a constant battle against Wall Street and held discussions with regulators.

This year has brought a vindication, as companies – from Ford to Volkswagen to Mercedes Benz – have unequivocally pledged their future to electric cars. Toyota was the last, this Tuesday, to announce an investment of US $ 35,000 million for the manufacture of these units.

“For a long time, the rest of the auto industry basically called Tesla and me stupid and fraudulent,” Musk says in an interview with the Financial Times. “They said electric cars wouldn’t work, you can’t achieve range and performance. And even if you did that, no one would buy them.”

Musk believes that climate change activists helped push manufacturers toward more sustainable technology. But he says there is a primary reason they are finally ready to go electric: “Until we started taking market share away from them in a significant way, they didn’t react.”

Elon Musk has been everywhere this year, and not just in a way that sets him apart as one of the most important, albeit controversial, business figures of recent times.

Armed with 66.3 million followers, he has used his hyperactive Twitter account to promote dogecoin, a cryptocurrency that initially started as a joke and whose name is a tribute to an internet meme starring a Shiba Inu dog. He has also continued to goad regulators, including the SEC, despite paying a $ 20 million fine in 2018 after the securities regulator accused him of committing securities fraud with his tweets.

Amid a stock market boom, his valuation broke the $ 1 trillion (billion) barrier this year, making Musk the world’s richest person, despite shipping less than 2% of the cars. and new trucks of the world.

Yet behind the noise, speculative frenzy, and apparent rule-breaking, there is an achievement of great substance. The FT is naming Elon Musk its Person of the Year because he has sparked a historic shift in the global auto industry towards electric vehicles. Even if Tesla somehow collapsed next year – something that, unlike two years ago, no one is predicting now – Musk would have transformed one of the world’s most important industries in ways that could have profound implications for governments, investors. and for the weather.

In an era often defined by new technology, Musk is claiming to be the most genuinely innovative entrepreneur of his generation.

Space bet
The results of Musk’s unusual brand of taking risks and pushing boundaries have not been limited to cars. His private space company, SpaceX, brought human spaceflight back to American soil last year for the first time from the space shuttle. Its Starlink network is nearing the launch of the world’s first commercial satellite broadband service (among those in Chile), and a new giant rocket that could change the economy of reaching orbit, called the Starship, is awaiting its first launch of proof.