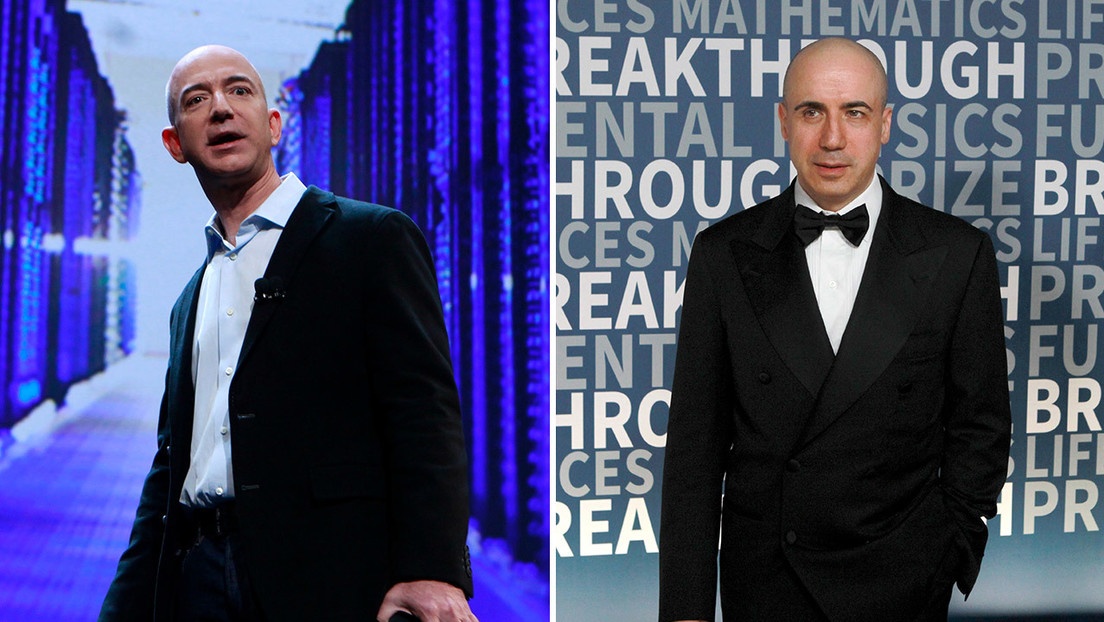 The technology, based on biological reprogramming, was invented by Shinya Yamanaka, a 2012 Nobel Prize in Medicine, who would chair the company’s scientific advisory board.

Altos Labs was founded in the US earlier this year and has so far managed to raise at least $ 270 million. In addition to Bezos and Milner, the company has the financial backing of several prominent tech figures and venture capitalists.

The startup would focus on studying cell reprogramming, which consists of adding special proteins to a cell to tell it to return to a state similar to that of a stem cell. The author of technology, Shinya Yamanaka, 2012 Nobel Prize in Medicine, will be an unpaid senior scientist and will chair the company’s scientific advisory board.

Other specialists who would join the project include Juan Carlos Izpisúa Belmonte, Spanish biologist from the Salk Institute (California, USA), author of research mixing human and monkey embryos. Furthermore, he predicted that there is a way to prolong human life by at least 50 years.

At the same time, Altos Labs has the services of Steve Horvath, a professor at the University of California, Los Angeles and developer of a “biological clock” that can accurately measure human aging.

It should be noted that in 2016 Izpisúa Belmonte tested protein reprogramming, invented by Yamanaka, in live mice. As a result, achieved signs of age reversal that could demonstrate the viability of the technology. “Although there are many obstacles to overcome, the project has enormous potential,” Yamanaka stressed.