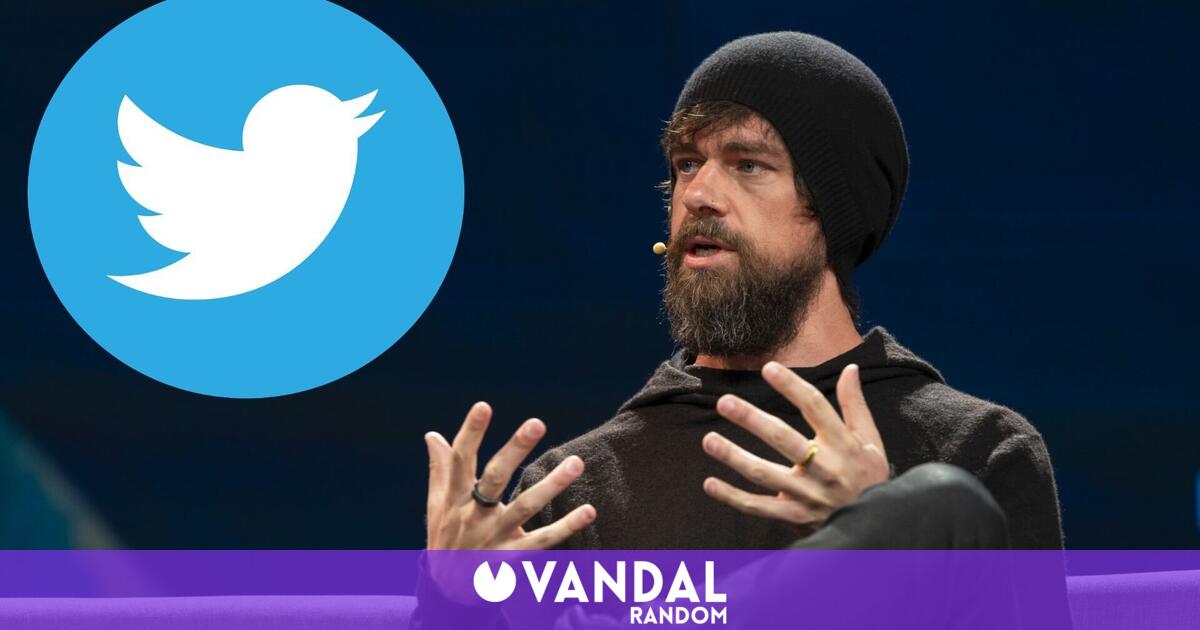 At the height of the NFT, the entrepreneur specialized in cryptocurrencies Sina Estavi bought for $2.9 million the NFT of Jack Dorsey’s first tweet, one of the creators of Twitter. It is not the first crazy purchase that we see for an NFT, since there have been not a few businessmen or entrepreneurs who have wanted to make master moves by acquiring or buying those images that, as time has gone by, have lost a lot of importance.

Estavi made the decision to put Jack Dorsey’s NFT up for sale by announcing that half of the proceeds would go to charity, a nice gesture on his part. It was expected that the offer he received for that NFT was around 25 million dollarsa fairly generous sum of money compared to what was originally paid for that first Dorsey publication.

I decided to sell this NFT ( the world’s first ever tweet ) and donate 50% of the proceeds ($25 million or more ) to the charity @GiveDirectly
‌‌‌‌‌‌
🖇 https://t.co/cnv5rtAEBQ pic.twitter.com/yiaZjJt1p0

The “plot twist” comes when the largest sum that Estavi was offered was only 280 dollars. The rest of the offers ranged between 6 and 277 dollars. That is to say, a totally absurd amount of money for the amount that he originally paid. The NFT was placed on OpenSea by Estavi for an amount of 48 million dollarsto give you an idea of ​​the blow.

This has led the entrepreneur to have to announce that for now he will not sell his NFT and that he will wait a while to see if he receives a good offer, but it is very likely that he will never receive it: “The term that I set has ended. If I get a good offer, I might take it, but I might never sell it.“Now it remains to be seen what happens with this NFT that at first seemed to revolutionize the market, bearing in mind that it is the first message, as we said, from one of the creators of Twitter.

They offer $280 for the NFT of Dorsey’s first tweet. It was selling for 48 million!