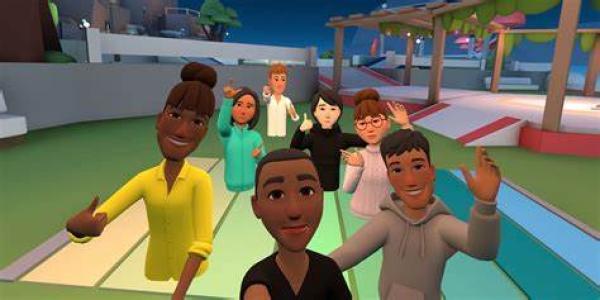 Beijing, Dec 23 (EFE) .- The University of Hong Kong has removed from its campus an 8-meter-high sculpture that commemorated the demonstration that was violently repressed in Beijing’s Tiananmen Square in 1989, the Hong Kong media South China reported today Morning Post. The dismantling of the work took place at 3:00 a.m. local time on Thursday (7:00 p.m. GMT on Wednesday), according to the newspaper. The Council of the University of Hong Kong, an institution under the authorities of the semi-autonomous region, confirmed the removal of the sculpture, a decision it made “based on external legal advice and a risk assessment,” according to a statement. The display of the statue could “carry legal risks,” according to the council, which also cited concerns about “security problems caused by the fragility of the sculpture.” The statue, called the ‘Pillar of Shame’, was erected on campus in 1997, the year Hong Kong ceased to be under British control. It is the work of the Danish Jens Galschiøt, who described the withdrawal of an attack “against private property” and Hong Kong as “a brutal place without laws that protect the population, art or private property.” The artist assured on the social network Twitter that he has tried to contact the authorities of the territory to inform them that the sculpture is his property and warn them that he will request compensation for any damage suffered. Galschiøt stated that he offered to travel to Hong Kong with a specialized team to remove the statue and accused the University of Hong Kong of “not talking to him”. According to Galschiøt, the work was a loan to the Hong Kong Alliance in Support of the Democratic Patriotic Movements of China, an association that annually organized vigils in remembrance of the Tiananmen victims between 1990 and 2019. The night of June 3-4, 1989 , soldiers and tanks of the Chinese People’s Liberation Army violently made their way to the outskirts of Tiananmen, where hundreds of thousands of university students and workers had demonstrated for several weeks to end corruption and in favor of greater openness. politics. The death toll is still unknown, ranging from a few hundred to several thousand, depending on the source. The withdrawal comes a few days after the holding of elections in Hong Kong, whose new system further limited the number of representatives elected by direct suffrage, who also had to be considered as “patriots” by a committee in order to be candidates. Beijing has tightened its grip on Hong Kong since the massive protests in 2019, to which it responded with a controversial security law in 2020 that punished with life imprisonment for alleged “terrorism,” “secession,” or “collusion with foreign forces.” (c) EFE Agency

They denounce case of harassment in Horizon Worlds, the new of Mark Zuckerberg