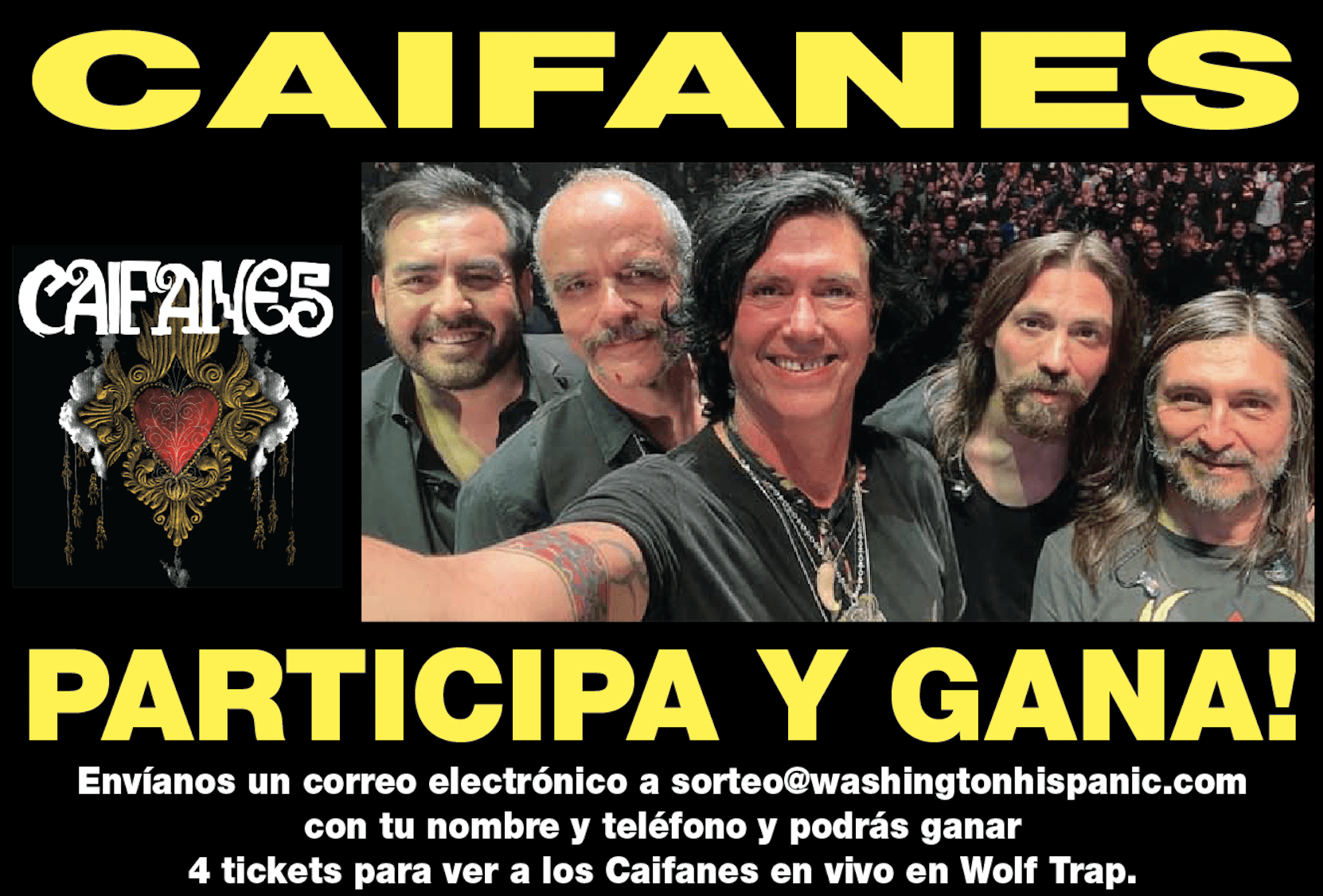 Boston-based RR Auction said it was a never-before-seen collection of photos and memorabilia of Musk’s college girlfriend, Jennifer Gwynne.

Musk changed his Twitter profile to one of the photos on Wednesday. He is currently in a public fight with Twitter to try to get out of a $44 billion deal to buy the social media company, with a high-stakes trial in october for the coming dispute.

Gwynne told The Boston Globe that he read about an exam auction that Musk graded and realized he had a lot more personal items he could sell, including candid photos, a birthday card from him and a necklace he gave her.

Musk and Gwynne dated between 1994 and 1995 when they were both at the University of Pennsylvania. They broke up when Musk graduated, moved to California and said he couldn’t talk on the phone because he thought it was a waste of time, Gwynne said.

“We broke up right before he started taking over the world,” Gwynne said.

The gold necklace with a small green emerald that Musk gave Gwynne in late 1994 as a birthday present sold for $51,000. A photo of Musk and Gwynne posing with four other resident advisers before a school ceremony in 1995 sold for $42,000, the auction house said. The birthday card Musk signed for Gwynne, calling her “Boo-Boo,” sold for nearly $17,000.

The 18 candid photos were sold individually. Some show Musk in North Providence, Rhode Island, where Gwynne is from. She now lives in South Carolina and told The Globe that she plans to use some of the proceeds for her stepson’s college education. She and Musk have not kept in touch.

They auction university photos and memories of Elon Musk for 165,000 dollars – Washington Hispanic

Why Jeff Bezos avoids traveling by helicopter
How Mark Zuckerberg, one of the most powerful mega-millionaires, spends his money
Okcoin Hires Former Facebook Spokesperson Randi Zuckerberg To Increase Base Of Women In Cryptocurren...