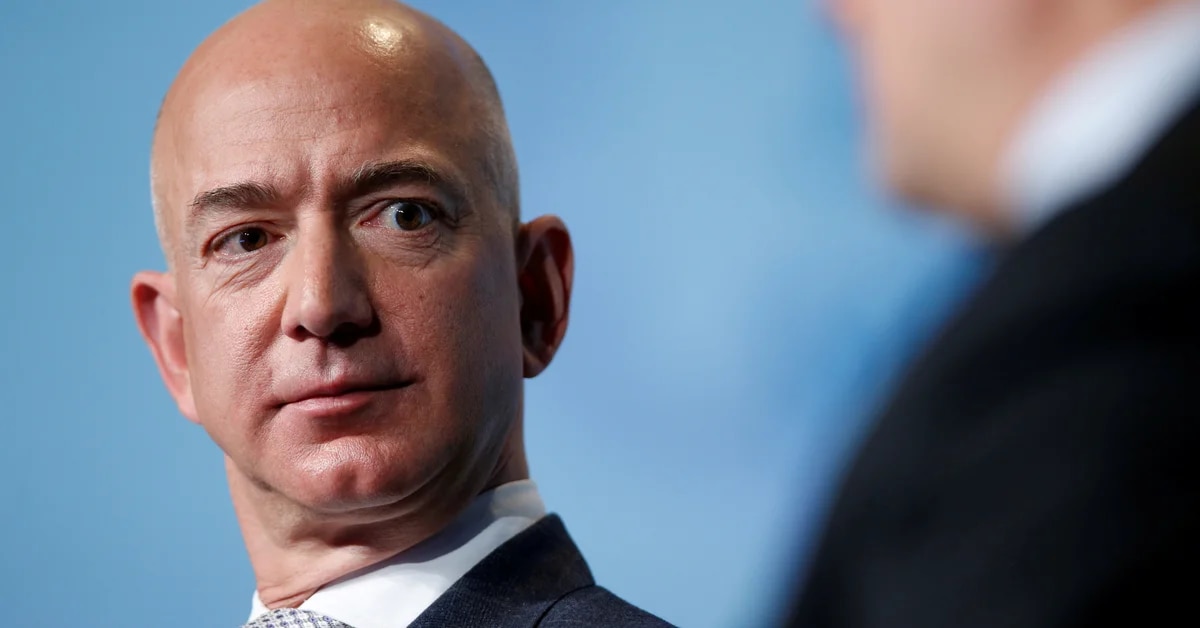 There are two common characteristics that the richest CEOs in the world have, As revealed by an executive trainer who used to work as a coach for the businessman, tycoon and founder of Amazon, Jeff Bezos.

Ann Hiattthe author of “bet on yourself” and who currently serving as a leadership coach for expanding CEOsworked as an executive assistant to the founder of Amazon between 2002 and 2005. And then, she spent 12 years at Google together with Marisa Mayer (who later became CEO of Yahoo) and Eric Schmidt (former CEO of the search engine).

Throughout his professional career, Hiatt worked closely with highly successful billionaire CEOs. And according to what she was able to verify -based on his experience- in all of them “without a doubt” there are two features in commonhe specified in dialogue with Business Insider.

In this sense, he argued that the first characteristic they share is an “incredible recovery capacity”. According to their statements, these CEOs of large companies they learned it through “trial and error”; and standing up again and again after failing.

According to the specialist, resilience can be learned through practice. “The ability to bounce back from failure or difficulty is a skill that can be learned, although it takes practice to get comfortable doing it,” he said. And in this regard, he advised challenging yourself and doing something you haven’t done before.

“This could be as simple as setting out to do things that make you uncomfortable or volunteering to work with people you don’t normally work with.” exemplified.

Regarding the second trait, Hiatt assured that they are all “curious” and always ask “100 more questions” than a normal person on different topics.

According to the professional, asking questions is something that people –especially those at the beginning of their careers– can find difficult because they are afraid of appearing naive or inexperienced. “But then when you realize that the smartest leaders, the best leaders do that 100 times more than normal people, give yourself permission to do it too”, he stressed.

“The ability to bounce back from failure or difficulty is a skill that can be learned, although it takes practice to become comfortable doing so”

Although many believe that to be considered a visionary or an innovator you have to be Elon Musk or Jeff Bezos, the truth is that “normal people” can also learn to be resilient and curious; and apply those lessons in your everyday lifehe remarked.

After meeting them behind closed doors, the executive trainer stated that the thought process and decision-making used by major figures, such as Bezos, are accessible to anyone. “Jeff Bezos launching into space started with a crazy idea of ​​’what if I buy this little property in Texas; and then he hired some really smart people to talk to me about space,'” Hiatt described.

And by way of conclusion, he said:Yes, they are bold; but the iterative process is the same for them as it is for us normal people. It’s just that they literally set their sights on Mars.”Hill.

Warren Buffett’s top financial guru called Bitcoin a “venereal disease” and drew the ire of Elon Musk
The nickel oligarch: who is the millionaire who believes that Russia can go back to the era of the tsars because of Putin
IMF: the Government trusts that the pact with the opposition will allow it to sanction the project in the Senate beyond the support of Cristina Kirchner

These are the two common characteristics that the richest CEOs in the world have, according to a coach who was an assistant to Jeff Bezos